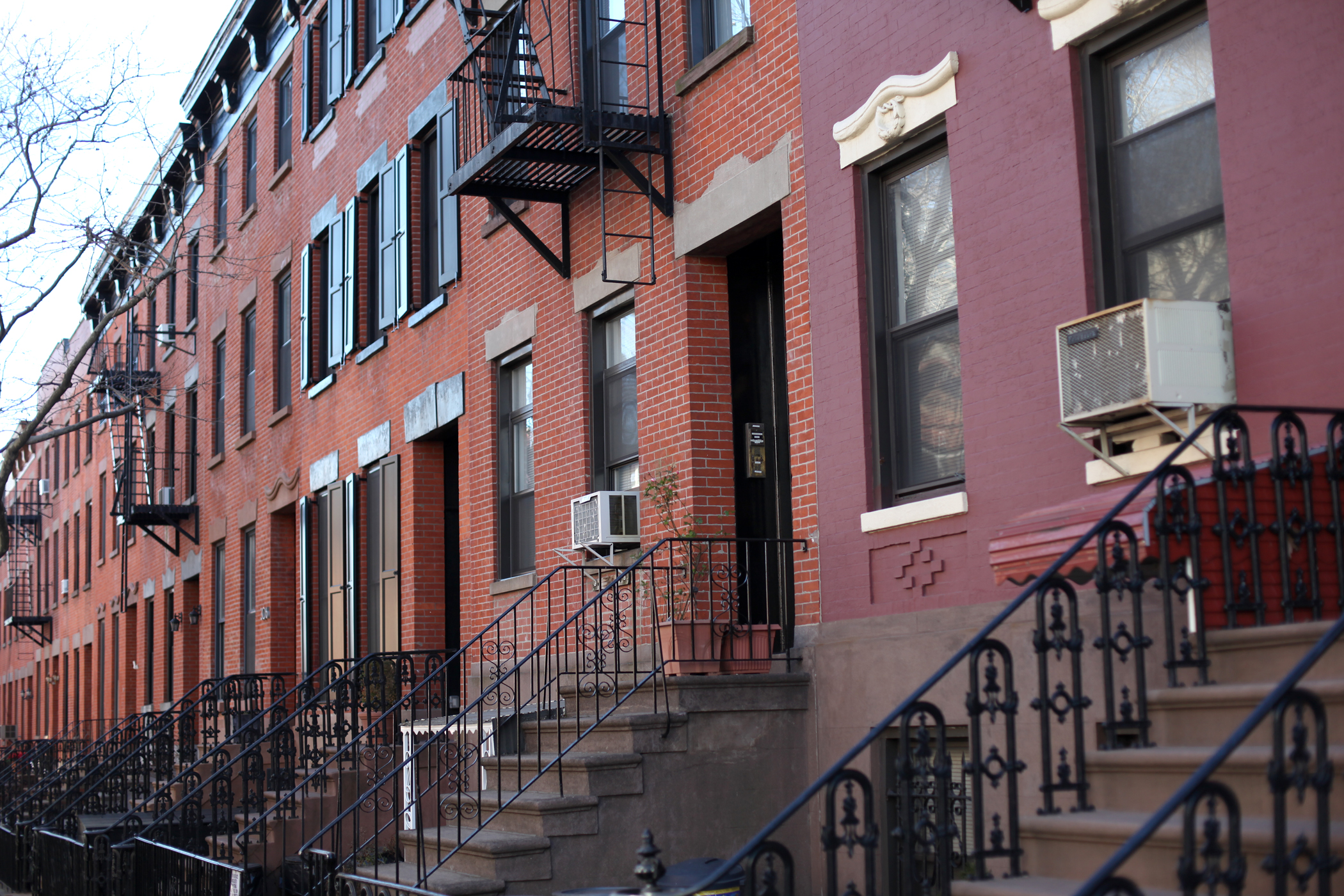 Report details which New York City commutes are the longest

The Center for an Urban Future published a new report today revealing that in all but one of New York City’s 55 Census-defined neighborhoods, the average commute time exceeds the national average of 26 minutes. According to this new data analysis, the average resident in nearly 70 percent of the city’s neighborhoods travels over 40 minutes to work each day. The study—titled Fast City, Slow Commute—offers a fresh analysis of New Yorkers’ commutes by neighborhood, industry and borough, shows how preferred modes of transportation vary across the city and documents the growing number of people working at home or within their home borough.

Of the ten neighborhoods with the longest commutes, four are in Brooklyn, four are in Queens and two are in the Bronx. Of those with the shortest commutes, all but one is in Manhattan. Yet even as travel times vary, the study underscores how New Yorkers’ commuting times—even from neighborhoods near Manhattan job centers—are lengthy. For example, the average commute for residents of Astoria is 38 minutes and for Williamsburg, 36 minutes.

Our analysis also finds that more than seven percent of employed residents are primarily working from home in six neighborhoods: Upper West Side, Park Slope/Carroll Gardens, Chelsea/Clinton/Midtown, Stuyvesant Town/Turtle Bay, Greenwich Village/Financial District and Brooklyn Heights/Fort Greene. Interestingly, it is those neighborhoods with the closest proximity to job centers and the best transit options that have the highest share of residents who work out of their home.

The report reveals that a surprising number of New Yorkers commute within their own borough and identifies this as a growing trend among city residents. Among Bronx commuters, for example, 41 percent work in their home borough while 38 percent are employed in Manhattan. The gap is even larger in Queens (41 percent versus 35 percent), Brooklyn (49 percent versus 37 percent) and especially Staten Island (52 percent versus 22 percent).

For many industries, a large share of employees reside outside of New York City, says the report. In the city’s utilities sector, for instance, 40 percent of employees commute from outside of the city. Other sectors with a high share of workers commuting from outside the city include finance and insurance (38 percent) and government (30 percent). By contrast, our analysis shows that many of those working in New York’s lowest paying sectors—retail, tourism, food services—reside inside the city. All but 10 percent of employees in accommodation and food services, 15 percent in retail and 15 percent in healthcare live in New York City.