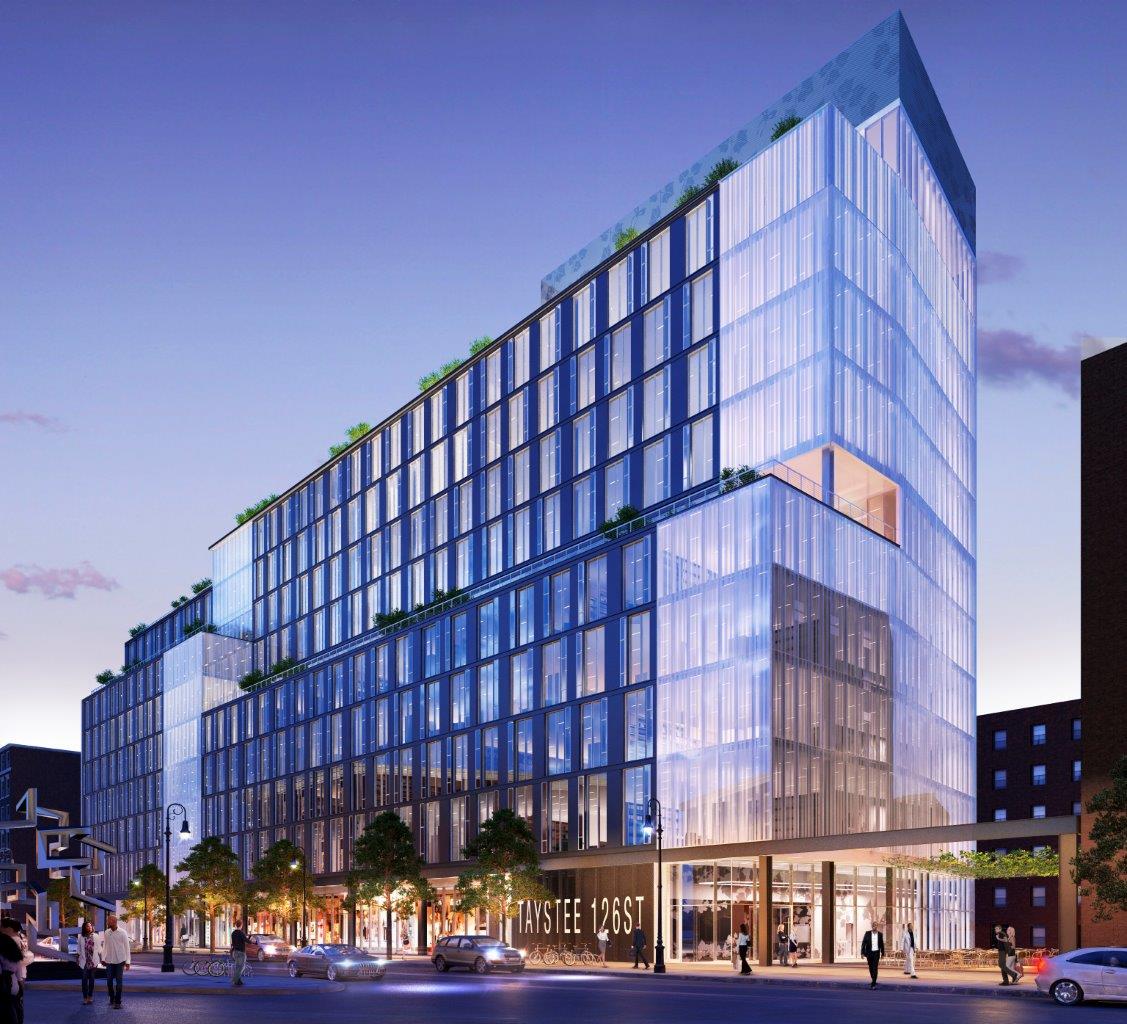 Days after tapping Cushman & Wakefield to market its 300,000 s/f Taystee Building at 450 West 126th Street, Janus principal Scott Metzner told Real Estate Weekly that he sees similarities between West Harlem and Midtown South, and hopes to attract tech companies — among others — to the property, the third building in the company’s partially state-financed Manhattanville Factory District, a three acre development between 125th and 128th streets and Amsterdam and Convent Avenues in West Harlem.

The 150,000 s/f Mink Building and the 50,000 s/f Sweets Building are fully leased to tenants that include media, arts and tech firms such as Reflective X-ray Optics LLC, a company founded by a former research scientist in the Columbia Astrophysics Laboratory.

Metzner said that, much like Midtown South, the neighborhood has old-time charm, great subway access lots of small restaurants and bars.

“There is very, very strong demand for office space in the neighborhood,” said Jonathan Fales, the Cushman & Wakefield leasing executive who is leading the assignment with Myles Fennon and David Itzkowitz. “Between Columbia University’s expansion to the north and City College’s expansion to the south, the Taystee Building is uniquely positioned to attract several spin-offs from both universities.”

Construction on the Taystee Building is set to begin later this year and the building should be ready for occupancy by mid-2015.

The property is being built on the site of a former bakery on West 125th Street. Designed by LevenBetts, it will also offer 20,000 s/f of retail space.
Metzner said the project has already received “a lot of interest” in terms of both leasing and finance.

In December, the New York Daily News reported that the Harlem Brewing Company was rumored to be a prospective tenant, but so far no agreement has been reached. The paper also reported that Greenpoint Manufacturing and Design Center had initially showed interest in moving in, but later backed out.

Holley Drakeford, a broker with Giscombe Realty Group who specializes in Harlem, considers the Taystee Building a “very viable project” – not just because of Harlem’s cheap rents. “Once Columbia finishes its expansion, all the office space in the area will become wanted property,” he explained.