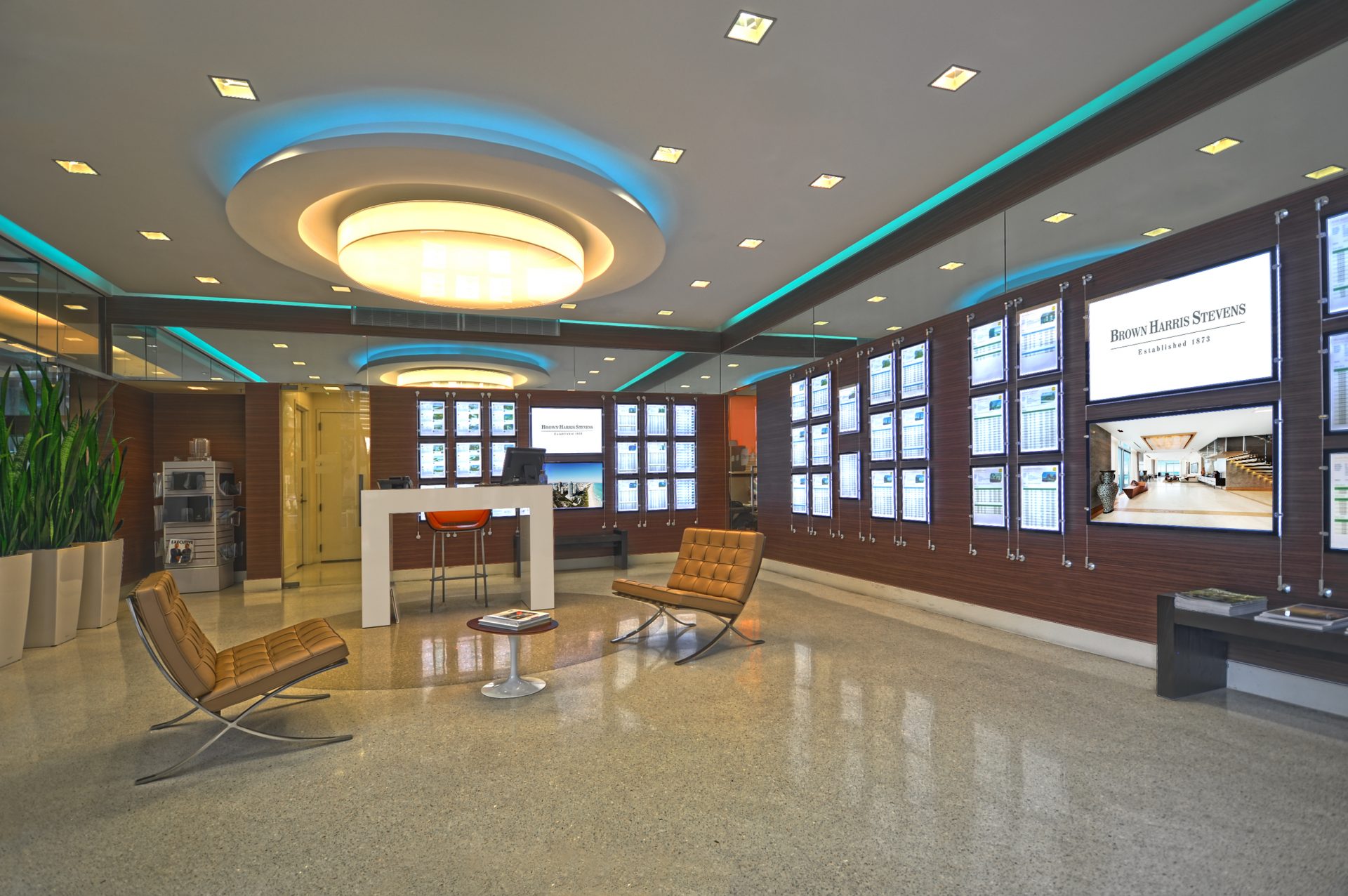 Halstead to merge with BHS

The owners of Terra Holdings, along with Alan Kersner as COO, today announced Halstead is now part of Brown Harris Stevens residential brokerage.

The transition will occur with a phased in approach beginning in New York City.

Bess Freedman will continue to serve as CEO of Brown Harris Stevens, and will be responsible for carrying out the overall vision and day-to-day operations of the expanded brand in NYC and all territories.

Brown Harris Stevens will maintain its headquarters at 445 Park Avenue, a state-of-the-art space that houses the firm’s executive departments. All territories of the firm will function as a unified entity under Brown Harris Stevens and operate 55 offices including NYC, the Tristate area, the Hamptons, Palm Beach, Miami and other locations throughout the East Coast

“The power of Terra Holdings working as one will further solidify Brown Harris Stevens as an unstoppable force. This exciting union enables us to focus our extensive resources and forge a larger, even stronger firm to better serve our valued agents and customers in our current and expanded regions,” said Ms. Freedman. “As the real estate industry begins to reopen around the country, we are growing a company with a purposeful culture and incredible depth and breadth for the future.”

“The owners of Terra Holdings are confident that Bess and the executive team will lead Brown Harris Stevens to even greater success. This venture creates new synergies, and the ability to reinforce our position as an industry leader in the post pandemic era,” said Mr. Kersner.

Historically ranked among the city’s top residential brokerages, this announcement brings together 2,500 agents. In 2019, Brown Harris Stevens and Halstead combined closed 6,000 transactions totaling more than $9 billion. Brown Harris Stevens was also responsible in 2019 for several record-breaking deals, including an $80 million purchase on Fifth Avenue, and a $77 million townhouse sale.

Halstead in 2019 successfully closed on a commercial building for nearly $100 millions,  and achieved the highest sale price in 2019 of a waterfront estate in Greenwich, CT—nearly $50 million.

Established in 1873, Brown Harris Stevens has global reach through two networks including Leading Real Estate Companies of the World and BHS Partnering Worldwide which collectively represent over 70 countries.