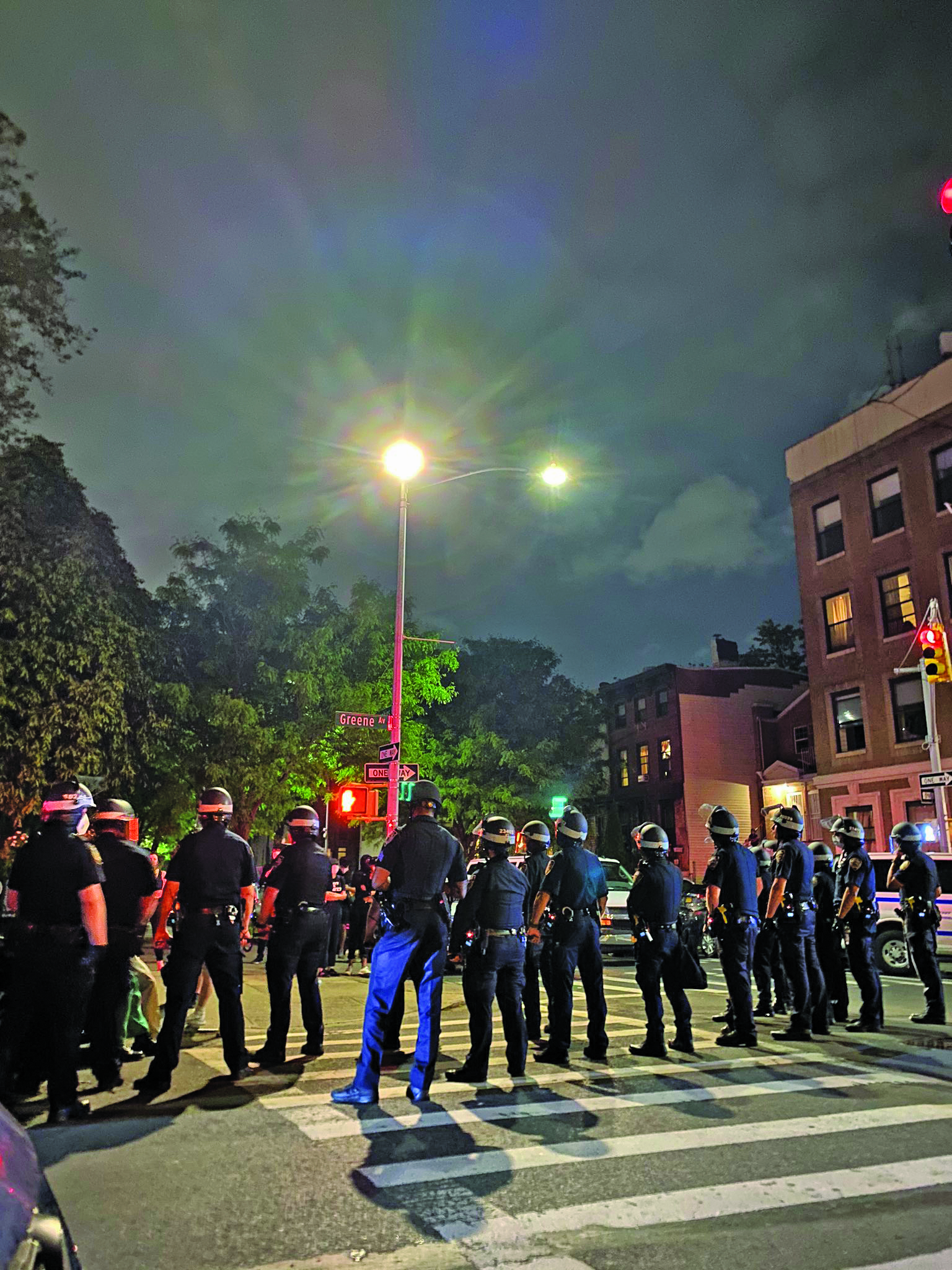 The Real Estate Board of New York has hailed the repeal of legislation that allowed the police to shield police misconduct records from the public.

Governor Andrew Cuomo signed the legislation to repeal Section 50-A of the New York State Civil Rights Law following several days or protesting in the city that has seen police clash with members of the public outraged by the death of George Floyd in Minnesota last month.

Assembly Member Daniel O’Donnell, a lead sponsor of the bill, said,  “The past two weeks, New Yorkers have spoken loud and clear, demanding police reform and systemic changes to our justice system.

“Critical to these efforts is a full repeal of 50-a, which for too long has protected law enforcement officials from accountability when they commit wrongdoing.”

According to O’Donnell, New York had the most restrictive police secrecy law in the country. Forty-seven states have no law like 50a, specifically making law enforcement officers’ personnel records confidential. This meant that when Officer Derek Chauvin murdered George Floyd in Minnesota, the public quickly learned of Chauvin’s long history of misconduct.

In New York, this would not have been possible until now. Disciplinary records will now be publicly disclosed as part of a statewide effort to provide transparency and restore confidence in fair law enforcement.

James Whelan, president of REBNY, said the board supported the latest reform, but added, “Mere public support isn’t enough. We will continue to listen, engage and increasingly do our part in providing meaningful actions to address long-overdue issues that have impacted the Black community.

“We applaud Governor Cuomo for quickly signing this important reform into law. We will continue to listen and interact with an ever-increasing number of elected officials, community groups and leaders so we can support meaningful changes likes these in the future.”

The board’s Diversity Committee is a partner with Building Skills NY, a group that connect underemployed New Yorkers with jobs and training in the construction industry.

“New York City embraces and celebrates diversity like no other City in the world. But the many benefits of diversity are only realized when you also embrace and facilitate broad-based inclusion,” said Whelan. “Our programs are a small part of the roles we must all play to help New York City recover and become the best version of itself for all who live and work here.”

In a letter to the governor, the groups said, “We call upon you to stop exploiting anti-police hysteria and unwarranted political rhetoric to ram through legislation that is ill conceived, hastily crafted, and anti-police.

“We have seen too many examples in the last few years of criminal justice legislation being pushed through in the dark of night without the opportunity for scrutiny or input from law enforcement, resulting in disastrous, unworkable laws.