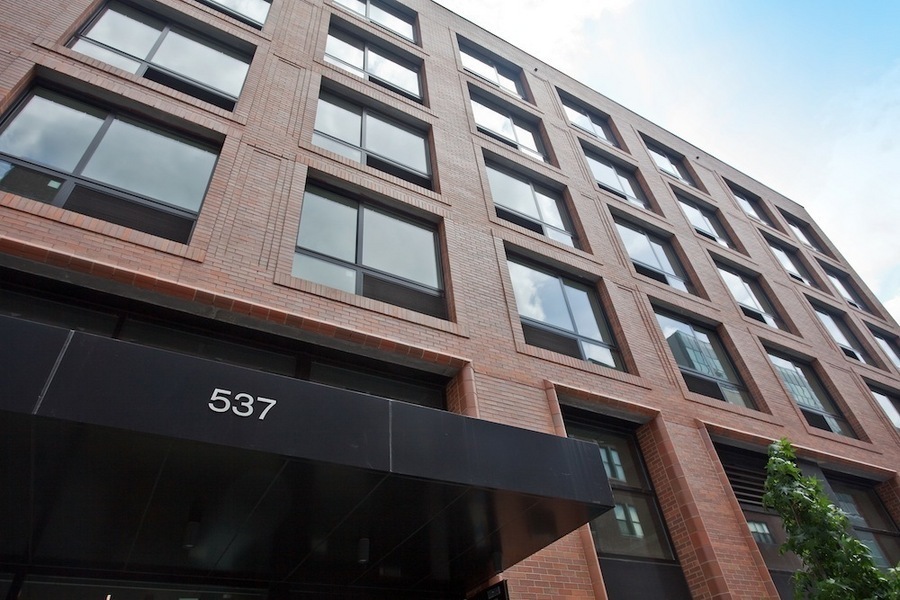 The loan, which was announced by Eastern Consolidated’s Capital Advisory Division, was financed by East West Bank.

“The process with East West Bank was very smooth and it helped to deal with such experienced sponsors with an exceptional track record,” said Jonathan Aghravi, who was part of the Eastern Consolidated team that handled the transaction.

The five-story building, located at 537 West 27th Street between 10th and 11th Avenue in West Chelsea, is a 47,000-square-foot mixed-use property that contains 28 residential apartments. There are two retail spaces in the tower. Event space Skylight Modern occupies the building’s ground floor and lower level. Catering service Pinch Food Design also has a 2,200 s/f space in the ground floor.

The Hakim Organization bought an 85 percent stake in the building for $44.2 million in 2015.