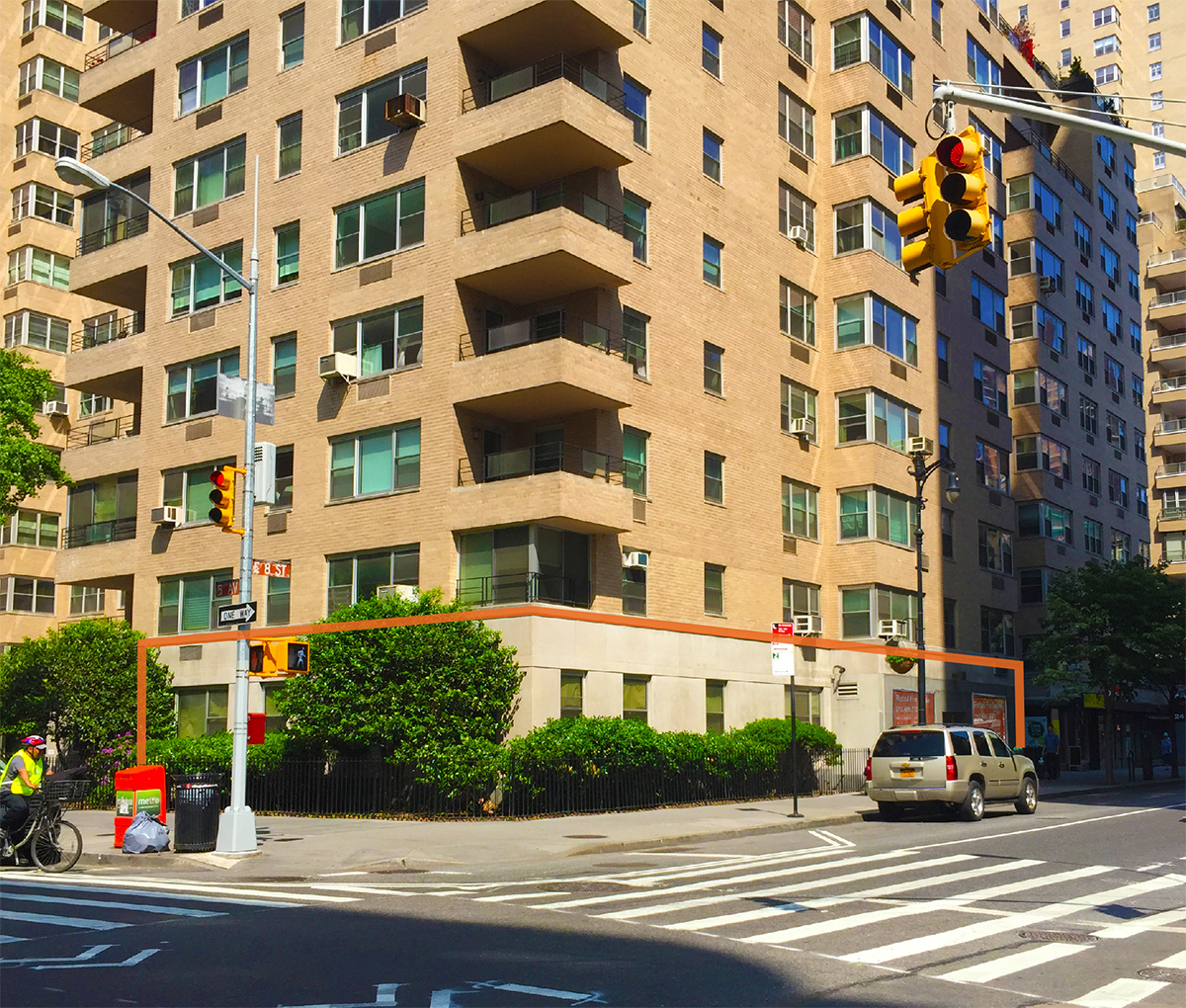 Greenwich Village commercial space up for grabs in landmarked co-op

Eastern Consolidated has been selected as the exclusive leasing agent to market a long-term lease for a 4,000-square-foot, corner commercial space in the Brevoort, a landmarked co-op at 11 Fifth Avenue in Greenwich Village.

Adelaide Polsinelli, Principal and Senior Managing Director for Eastern Consolidated, is marketing the property on behalf of the co-op along with Ryan Reszelbach and Jon Kamali, both Associate Directors of Retail Leasing at Eastern.

The ground floor space is conveniently located on the corner of Fifth Avenue and Eighth Street and is ideally suited for a financial institution, dental/medical office, home goods store, or educational center looking for a prestigious building in which to operate.

“This corridor is in need of services and we are seeking to bring a retailer or professional user that matches this esteemed address,” Polsinelli said. “The Brevoort is one of the most historically relevant and culturally significant buildings on the southern tip of Fifth Avenue, just above Washington Square Park.”

A dramatic entrance to the building bears The Brevoort’s name in marquee-like letters, bringing a touch of theatrical glamour appropriate to the one-time home of musician Buddy Holly, among other figures of postwar cultural and intellectual life.  A plaque on the East Ninth Street corner commemorates the location of a house once inhabited by Mark Twain and Washington Irving, and a set of murals in the co-op’s lobby by noted American Regionalist Paul Starrett Sample depict scenes from Dutch colonial life in Manhattan.  The result is a structure that exemplifies the confidence and prosperity of New York in the 1950s while paying rare and considered homage to the city’s history.

Eastern’s leasing team also is marketing a separate, 700-square-foot in-line commercial space on the Eighth Street side of the Brevoort.

The Fifth Avenue corridor between 14th Street and Washington Square Park is well-known for its luxury residential properties. The Brevoort also benefits from its close proximity to New York University with more than 25,000 undergraduates, and subway transportation at 14th Street-Union Square, West Fourth Street and Washington Square, and Eighth Street.