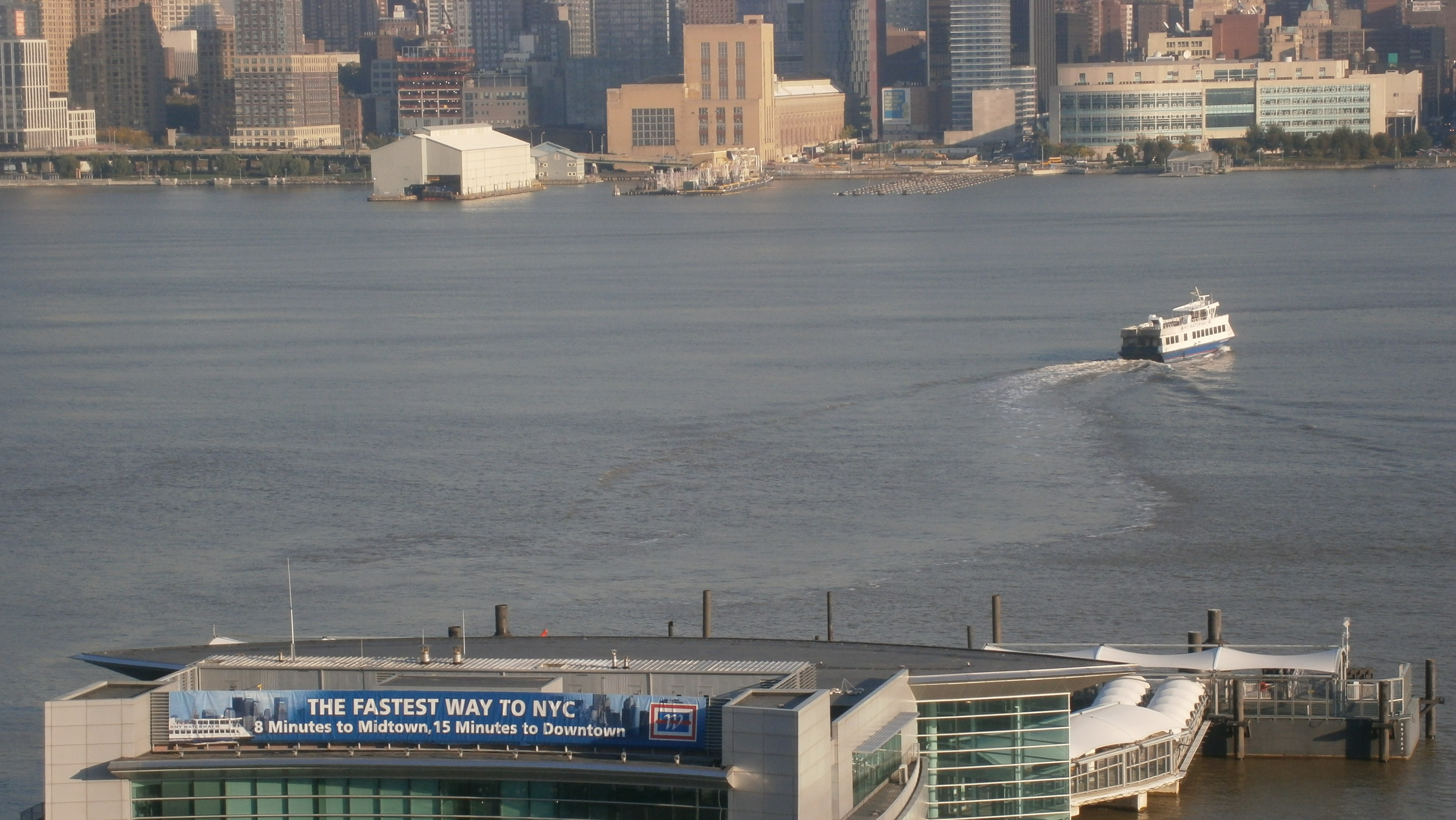 The Gateway Project, a plan to build a high-speed railway corridor under the Hudson River between New Jersey and New York, is back on.

The Gateway Project was originally proposed in 2011 at a cost of $14 billion, after New Jersey Governor Chris Christie thwarted a similar plan called Access to the Region’s Core (ARC) in 2010 over cost concerns.

Amtrak’s only problem with the Gateway Plan was how to finance it.

But on Monday, Schumer told an audience at New York University’s Rudin Center for Transportation Policy & Management that the project should be partially funded by creating a development group called Gateway Development Corporation.

“The scale of the project is so large that we need to leverage the resources of all transportation and state agencies we have to achieve progress,” Schumer said. “I’m going to try to get the federal government to pay for as much of this as possible.

“We are fast approaching a regional transportation Armageddon: the busiest rail line in the country stranded without a way in New York.”

Existing tunnels are over 100 years old, and were deteriorating for years before being further strained by Hurricane Sandy.

Though the original tunnel plan was priced at $14 billion, Schumer said that two new tunnels should be build and, with repairs to exisiting tunnels, the price could top $25 billion — a number that will continue to grow the longer the project takes to complete.

The new rail tunnels would run between Newark and New York City, and would add 25 train slots during peak periods to the current system used by Amtrak and New Jersey Transit, which has reached full capacity.

The project would construct new rail bridges in the New Jersey Meadowlands, create new tunnels under the Hudson Palisades and the Hudson River, convert parts of the James Farley Post Office into a rail station, and add a terminal annex to NY Penn Station.

With the addition of the new tunnels, The Gateway Project would more than double intercity rail service.

According to Schumer, an agreement between the various offices is all that is needed to set up the Gateway Development Corporation.

It would comprise executives from Amtrak, New York and New Jersey, the U.S. Department of Transportation and transit agencies such as the Port Authority, Metropolitan Transportation Authority and NJ Transit.

Richard T. Anderson, president of the New York Building Congress, applauded Schumer’s move to take leadership of the Gateway Program, a development he called “a crucial transportation infrastructure investment that impacts not only the residents and economies of New York and New Jersey but the entire Northeast corridor.ˮ

Anderson added, “Senator Schumer has offered a realistic and pragmatic proposal, which would have the federal government fund the lion’s share of the Gateway project. It is now up to the states of New York and New Jersey to step up to the plate and contribute their fair share toward the cost of maintaining and expanding a rail tunnel system that is vital to the future of the entire region’s economy.”

Schumer outlined the project at a NYBC breakfast forum last September, where he told the audience that “this is a truly significant project, the kind of big idea that could shape the way New York City looks decades from now.”