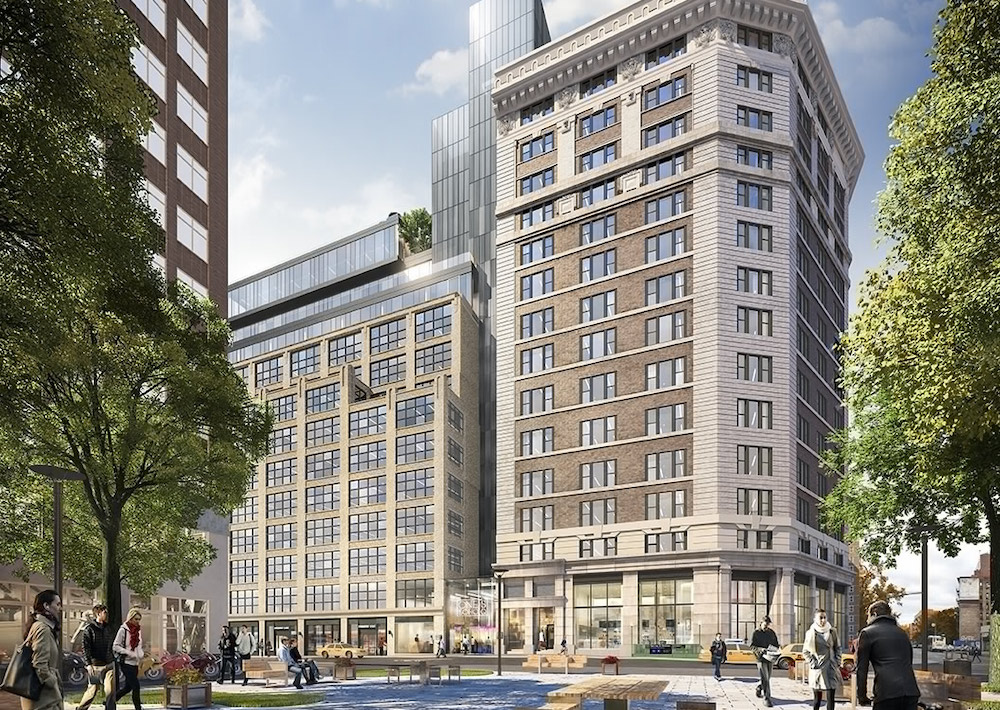 Stellar Management, along with minority owner Imperium Capital, has secured a $900 million refinancing package for One Soho Square, a Class A office and retail property.

Goldman Sachs provided the loan, which was arranged by a Cushman & Wakefield team led by Alex Hernandez.

Originally built in 1904 and 1926, Stellar purchased the buildings for $200 million in 2012 and spent another $50 million transforming them into modern offices with amenities such as a rooftop deck, private outdoor terraces, 24/7 concierge, a messenger center, secure bike facilities, new passenger elevators and mechanical systems and new bathrooms.