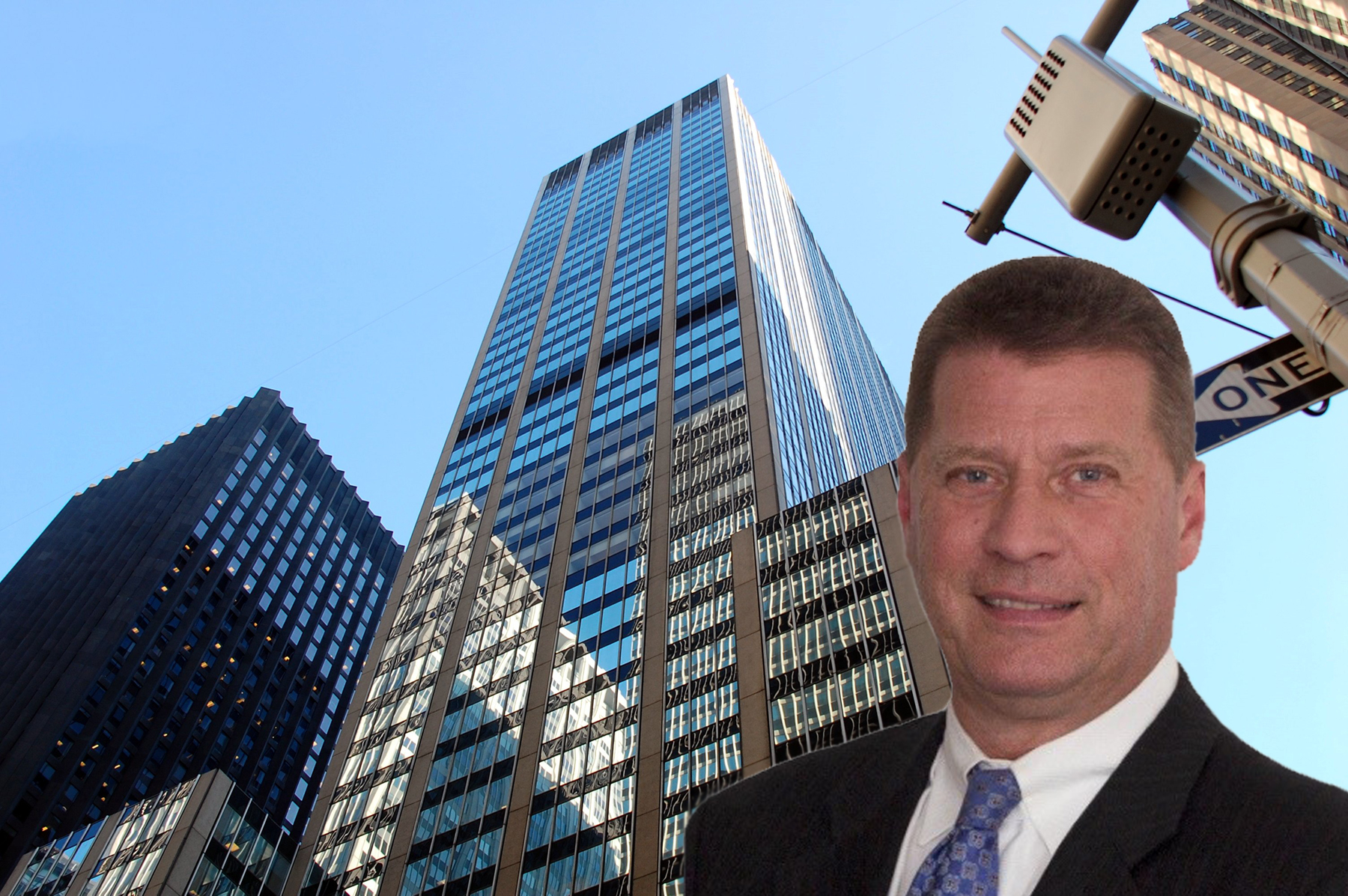 Trump joined the firm in April after departing Colliers International, where he held the same position, in February. He now works out of Cushman’s Midtown office at 1290 Avenue of the Americas.

During his 33-year career, Trump has held positions at the Edward S. Gordon Company, the First Winthrop Corporation and Shorenstein Realty Services. In 2001 he joined Newmark Knight Frank (then known as Newmark Grubb Knight Frank) and remained there for a dozen years before decamping for Colliers.

Cushman & Wakefield Executive Vice Chairman Patrick Murphy praised Trump’s experience and said he was “excited” to add him to the firm.

“Fred is a true agency leasing expert and I’ve already seen him embrace the firm’s collaborative culture and commitment to client service,” Murphy said in an emailed statement. “We’re pleased to have him on board and know that he will utilize our global platform to positively impact our clients.”

Trump was not made available for comment for this article.

The son of Fred Trump Jr., the president’s late older brother, Fred Trump III earned a bachelor’s degree in economics from Lehigh University in 1984, is a member of the Real Estate Board of New York and is involved with Abilis, a Connecticut non-profit that helps meet the needs of people with developmental disabilities.