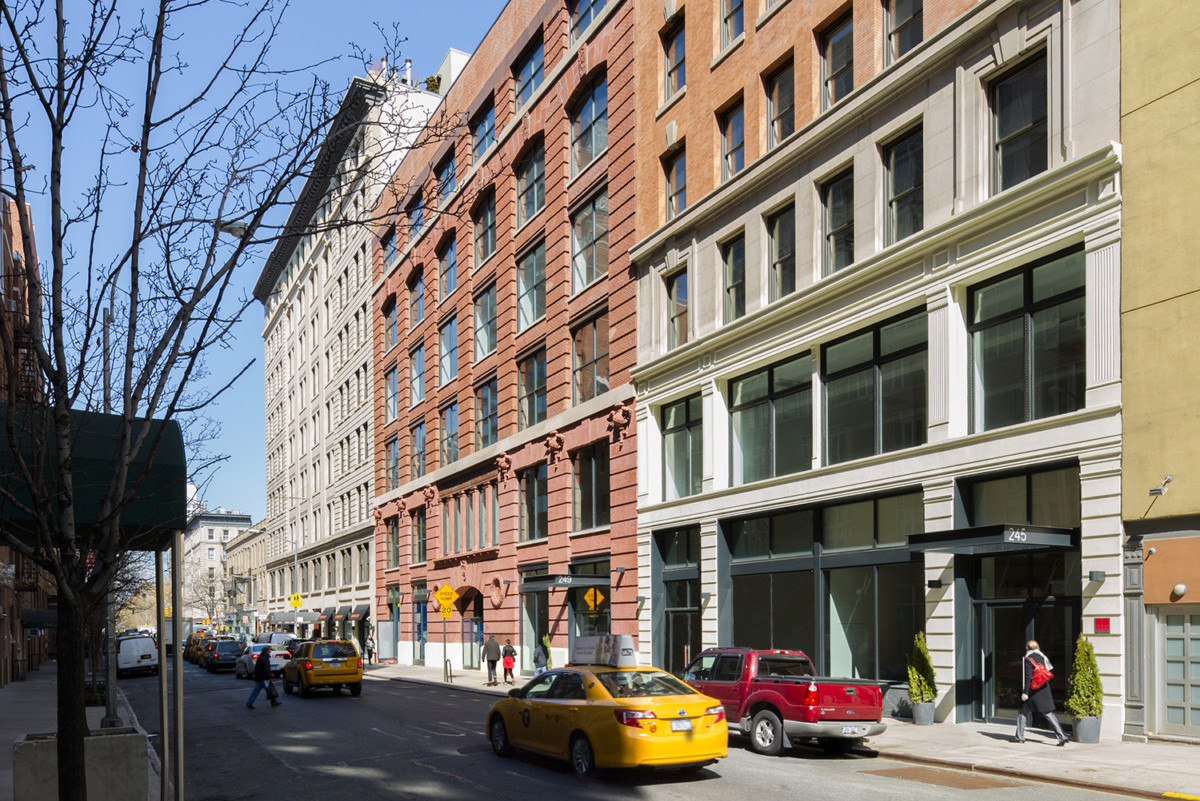 Included in the sale were 249 West 17th Street, the six-story home to Twitter and the high-end furniture chain Room & Board, as well as the adjoining 12-story tower, 245 West 17th Street and nearby 218 West 18th Street, a 12-story building that houses Red Bull’s New York office.

“Our acquisition of these prime Midtown South buildings allows us to expand within New York, where we already held the largest concentration in our portfolio, and will further establish Columbia as a significant player in Manhattan’s most dynamic office district,” Nelson Mills, Columbia’s president and chief executive, said. “We view these acquisitions, along with our recent share repurchases, as an excellent use of the capital raised from our non-core dispositions.”

New York REIT announced its plan to dissolve last year following a failed merger with JBG Companies, a deal that was blocked, in part by two activist investors, Michael Ashner and Steve Witkoff, who called the proposed alliance an “unmitigated disaster.”

Proceeds from the sales of properties will be distributed among the firm’s investors. After that, the company will be dissolved.

NYRT has eight office properties and eight retail spaces in New York City. These include towers such as Worldwide Plaza at 825 Eighth Avenue and One Jackson Square at 122 Greenwich Avenue.

In August, the REIT sold an office condo at 50 Varick Street for $135 million. The company has estimated the sale of all its buildings will net shareholders $1.55 billion.

Although Columbia recently partnered with Allianz Real Estate, the firm was not involved in this transaction. Columbia was represented by its own employees and New York REIT was represented by a Cushman & Wakefield team that included Adam Spies, Doug Harmon, Kevin Donner and Adam Doneger.