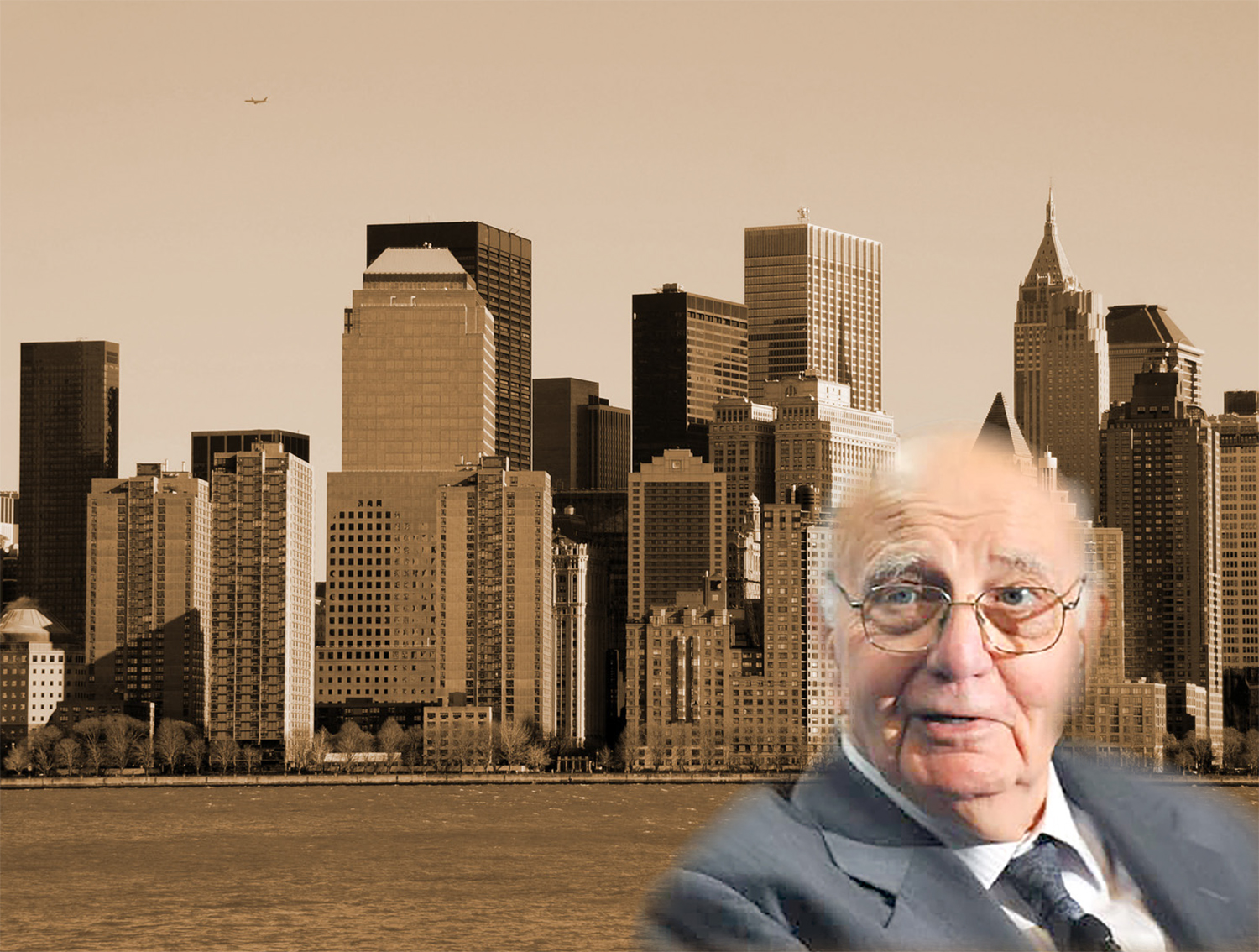 Economist Paul Adolph Volcker Jr., former chairman of the Federal Reserve under U.S. presidents Jimmy Carter and Ronald Reagan has died at the age of 92.

Widely credited with having ended the high levels of inflation seen in the United States during the 1970s and early 1980s, he was the chairman of the Economic Recovery Advisory Board under President Barack Obama and author of the so-called Volcker Rule passed as part of the Dodd-Frank Wall Street Reform Act designed to keep banks from betting on speculative investments.

After Harvard, Volcker attended the London School of Economics from 1951 to 1952 as a Rotary Foundation Ambassadorial Fellow under Rotary’s Ambassadorial Scholarships program.

In 1952, he joined the staff of the Federal Reserve Bank of New York as a full-time economist, a role he also held with Chase Manhattan Bank before he was hired at the Treasury Department as director of financial analysis.

Appointed by the Nixon Administration, Volcker served as under secretary of the Treasury for international monetary affairs from 1969 to 1974 and became president of the Federal Reserve Bank of New York in 1975.

President Jimmy Carter nominated Mr Volcker to serve as chairman of the Board of Governors of the Federal Reserve System on July 25, 1979. He was confirmed by the Senate on August 2, 1979, and took office on August 6, 1979. President Ronald Reagan renominated Volcker to a second term in 1983.

Mr. Volcker interlaced his stretches of public service with a career on Wall Street, most prominently as chief executive of the investment bank Wolfensohn & Company.

His first wife Barbara Volcker died in 1998 and he later married his longtime assistant, Anke Dening.

Known as Tall Paul for his height of 6 feet 7 inches, Mr Volcker is survived by Dening, his children Janice and James, and four grandchildren.