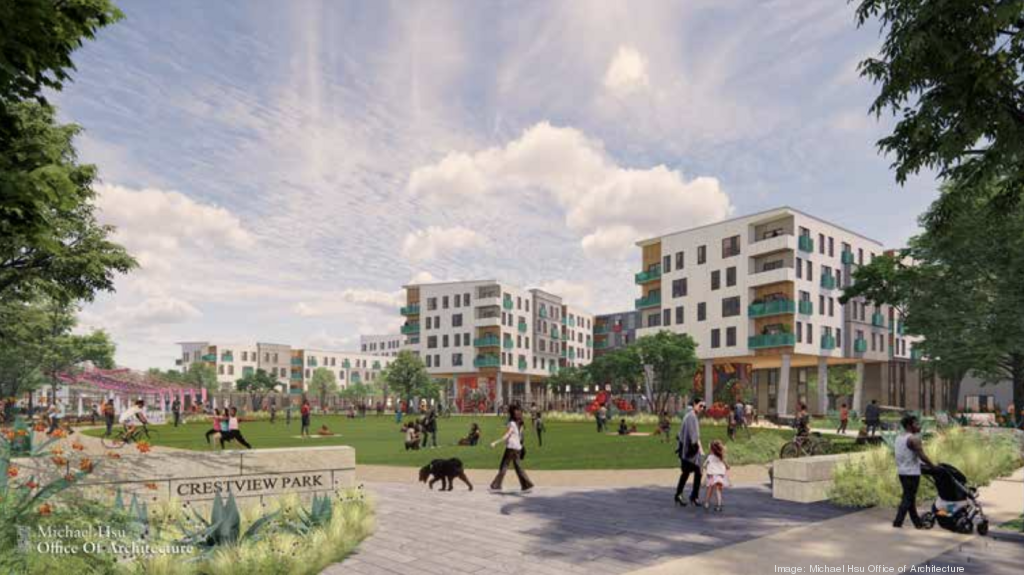 Glenn launched MSquared last year to build middle-income housing in smaller U.S. cities. Its Equitable Housing Solutions Fund I (EHSF) is its first capital raise for investment in mixed-income projects in cities nationwide, with a focus on women and minority-owned development teams.

MSquared has already launched its second fund, MSquared Impact Partners Fund I, to raise an additional $200 million from non-institutional investors to invest in similar projects across the country.

“Women and minority-led development firms have encountered unacceptably high barriers to entry for way too long and we are focused on disrupting the status quo through our fund business,” said Glen, Founder & Managing Principal of MSquared.

“Demand for high-quality affordable and mixed-income housing far outpaces supply in growing markets across the country. It’s up to the real estate industry to do better: to be more inclusive, to be more creative about driving affordability, and to promote sustainability in our built environment. We will continue to invest with partners who are mission aligned and now to offer non-institutional investors the opportunity to advance these goals.”

Among the first ventures to benefit from the EHSF fund will be Crestview Village in Austin, Texas, where  MSquared plans to develop 335 mixed-income apartments, with sixty percent set aside as affordable for a range of incomes. The project will also include nine affordable townhomes for sale developed in partnership with Habitat for Humanity.

Crestview Village (rendering top) is being developed in partnership with two other women- or minority led firms – O-SDA Industries and Saigebrook Development – and Austin based 3423 Holdings. MSquared and its partners were designated by the City of Austin and approved to develop the City owned site by the Austin City Council in August.