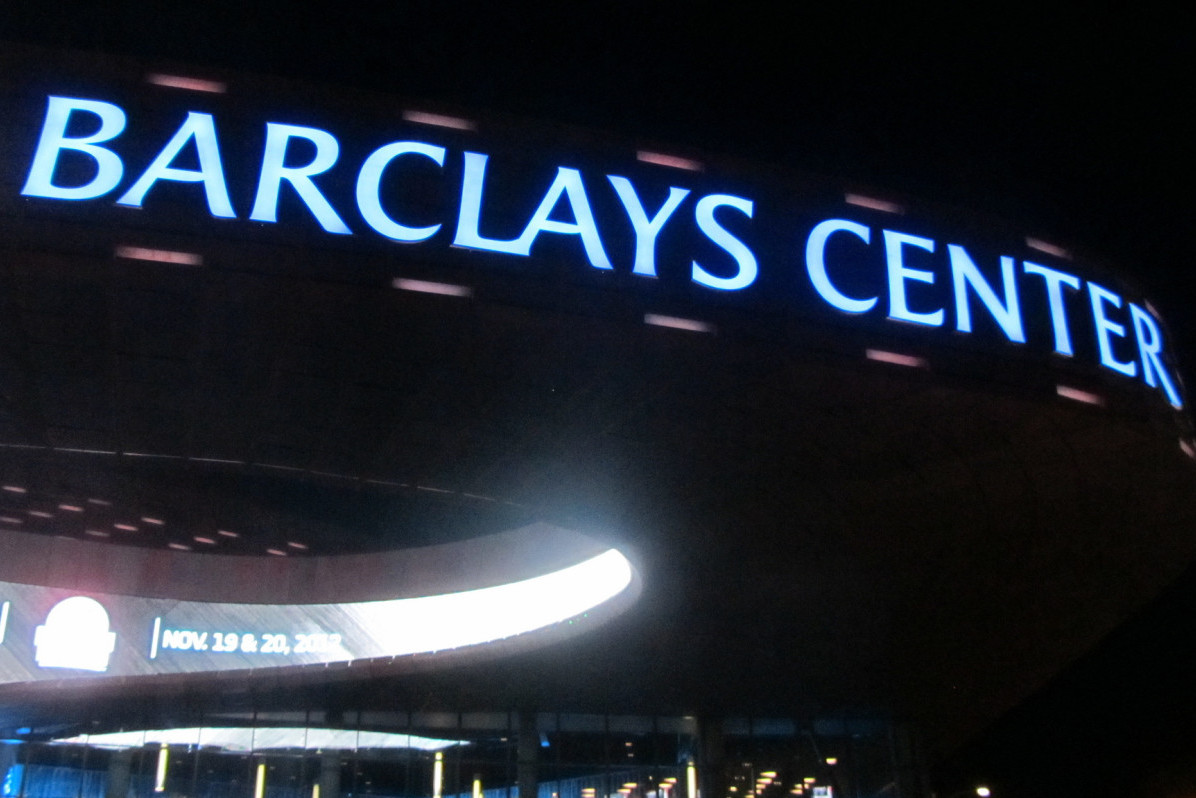 Forest City Enterprises has signed a deal to sell its share of the Brooklyn Nets and the Barclays Center to majority owner, Mikhail Prokhorov.

The sale, which is expected to close in the first quarter, values the team at $875 million and the arena at $825 million.
FCE owned the team and the arena shares through its subsidiary, Nets Sports and Entertainment (NS&E).

NS&E expects to receive proceeds from the transaction in a combination of cash and notes receivable of approximately $285 million at closing, said FCE in a statement.

“As we continue to focus our portfolio on core retail, office and apartment assets in strong urban markets, and transition to REIT status, this transaction is a significant milestone,” said David J. LaRue, Forest City president and chief executive officer.

“I want to thank the NBA for their support and I salute our New York team, led by Bruce Ratner, MaryAnne Gilmartin and David Berliner, as well as our partner and our associates and advisors involved in making this deal a reality.”

Bruce Ratner, executive chairman of the company’s New York subsidiary, Forest City Ratner Companies, added, “The development of Barclays Center enabled the return of major league professional sports and world-class entertainment to Brooklyn, and in just over three years of operations, it has become one of the top-grossing arenas in the country.

“As an anchor for the continued development of Pacific Park Brooklyn, Barclays Center stands as an iconic landmark for the borough.”

Evercore ISI advised Forest City and NS&E on the transaction and provided a fairness opinion.

When the deal closes, Russian billionaire Prokhorov’s Onexim Sports and Entertainment will become the 100 percent equity owner of the Barclays Center arena and the Brooklyn Nets basketball team.

The NBA’s Board of Governors unanimously approved the transaction earlier this month.

Prokhorov is reportedly mulling his own sale of the assets, either in whole or part.

Next to marrying my wife, buying the Lee Building was best decision I ever made, says Eugene Giscombe