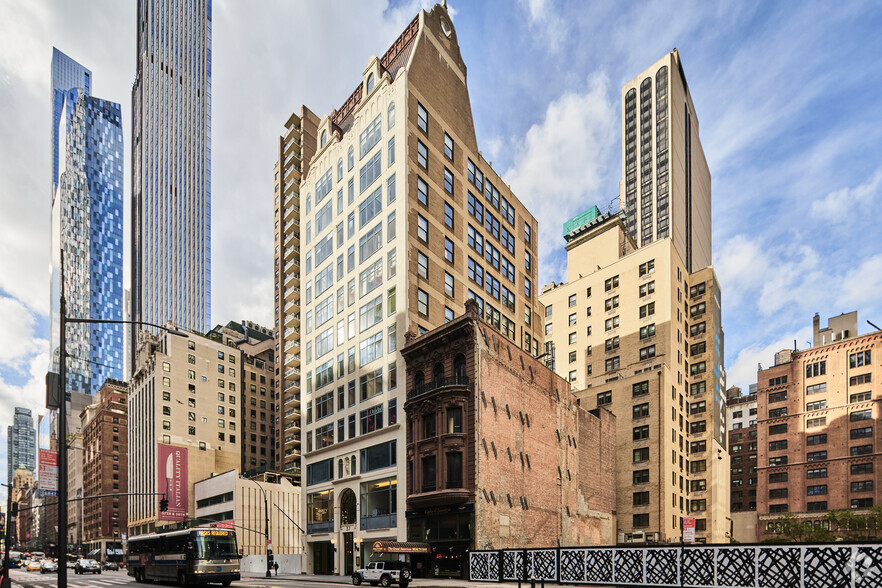 A boutique Billionaires Row property has signed 27,000 s/f in office and retail leases.

Cosmetic dental group Smile Design has leased 5,330 s/f across the ground and mezzanine levels as well as 1,947 s/f on the lower level. Smile Design plans to open by the end of 2021.

“We believe that the addition of both ByNext and Smile Design will be great services for the neighborhood,” said Kaplan. “As the high-end residential population along this corridor has increased, the demand for service-oriented retailers has also grown, so it was important for us to work closely with ownership to identify the right tenants.”