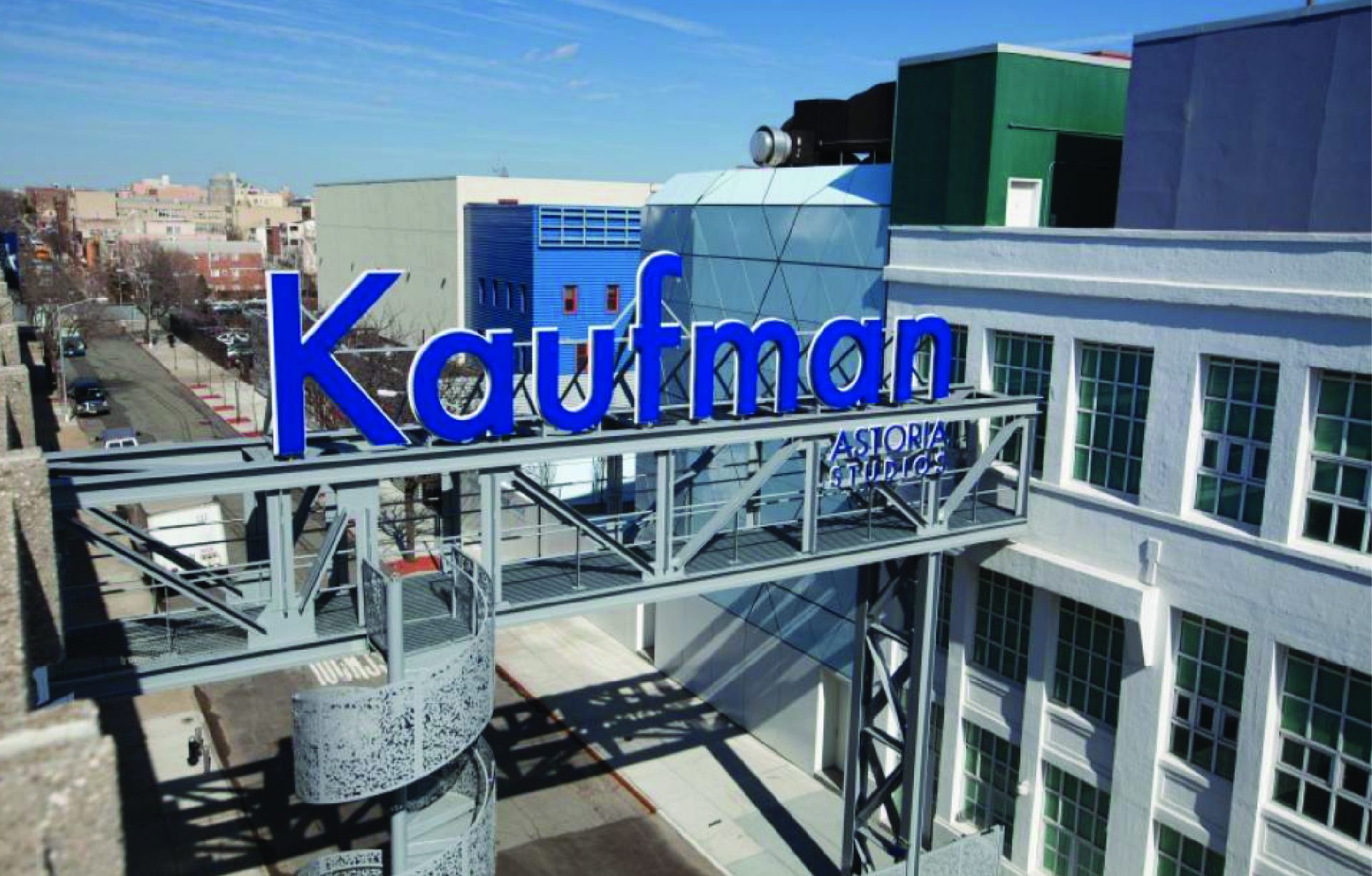 No sale price was announced, but Real Estate Alert previously reported that multiple bidders, including Silverstein Properties, were pitching in the region of $600 million.

Opened in 1920, Kaufman Astoria Studios was the original home of Paramount Pictures. The campus remains one of the world’s most iconic production facilities and has grown to become a sophisticated home for high-end film and television production on the East Coast, offering over 500,000 s/f of production space, including 11 sound stages totaling over 147,000 s/f, more than 325,000 s/f of production offices and support space, and New York City’s only studio backlot.

Hackman Capital Partners and Square Mile Capital first entered the New York production market in September 2020 with the acquisition of Silvercup Studios in Long Island City and the Bronx.

“We are beyond thrilled to add Kaufman Astoria to our studio portfolio and excited to further its legacy as a quintessential destination for major motion pictures and television shows.” said Michael Hackman, founder and CEO of Hackman Capital Partners.

“The studio has had a remarkable history over the last 90 years and has been an incredibly active and participating stakeholder in rejuvenating the entire Astoria neighborhood. We are excited to work with Hal Rosenbluth and the entire KAS team, as the studio continues to grow and excel as one of the best production facilities in the industry.”

“Since inception, the commitment and vision of George Kaufman has been paramount to revitalizing the greater Astoria community, ensuring that the film and production industry serves as a pillar and economic driver for arts, culture and local small businesses. Kaufman Astoria Studios looks forward to building on our great history and expanding on the landmark studios’ success. We are thrilled that Kaufman Astoria will continue to serve as an iconic studio within the growing New York film and television market.”

Craig Solomon, CEO of Square Mile Capital, said, “The acquisition of the legendary Kaufman Astoria Studios by our investment partnership is another huge step forward as we continue to build a portfolio of iconic studio properties. As demand for facilities and production services surges, we will continue to seek more opportunities to serve the growing content marketplace.”