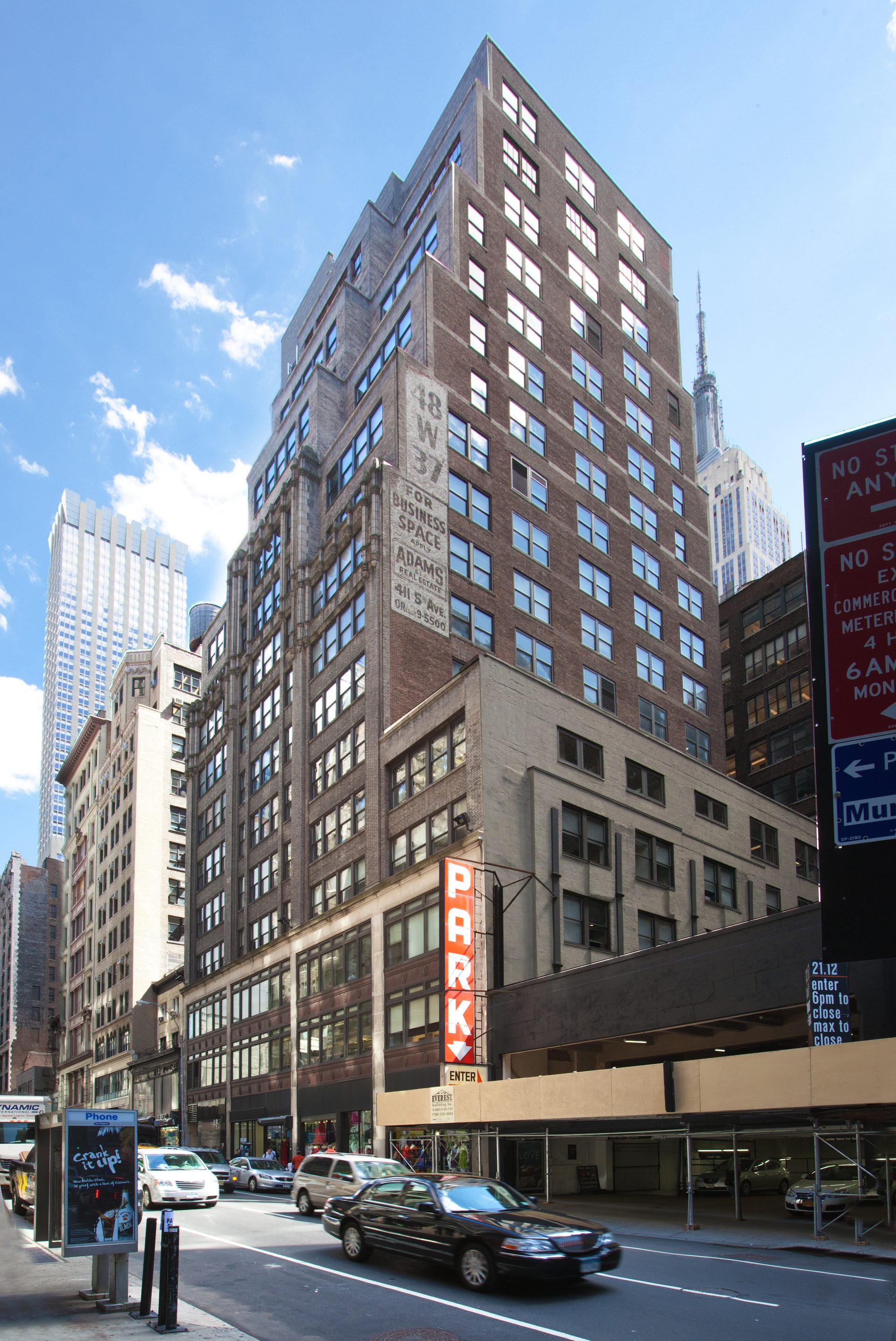 “With beautiful loft features such as exposed columns and ceilings, this building offers the perfect office and showroom space for growing companies,” said David Levy, principal of Adams. “These tenants were attracted to this space as it is in the heart of the transit circle, which provides the ultimate in convenience of transportation.”

·       Babyfair, Inc, a children’s apparel manufacturing company, has signed an 8,682-square-foot lease that will occupy the entire ninth floor. The space will be used for offices and showrooms.

Located on 37th Street between 5th and 6th Avenues, 48 West 37th Street is an 18-story building built in 1926. It features a unique window configuration; a brand-new cooling tower and multiple floors have brand new bathrooms.