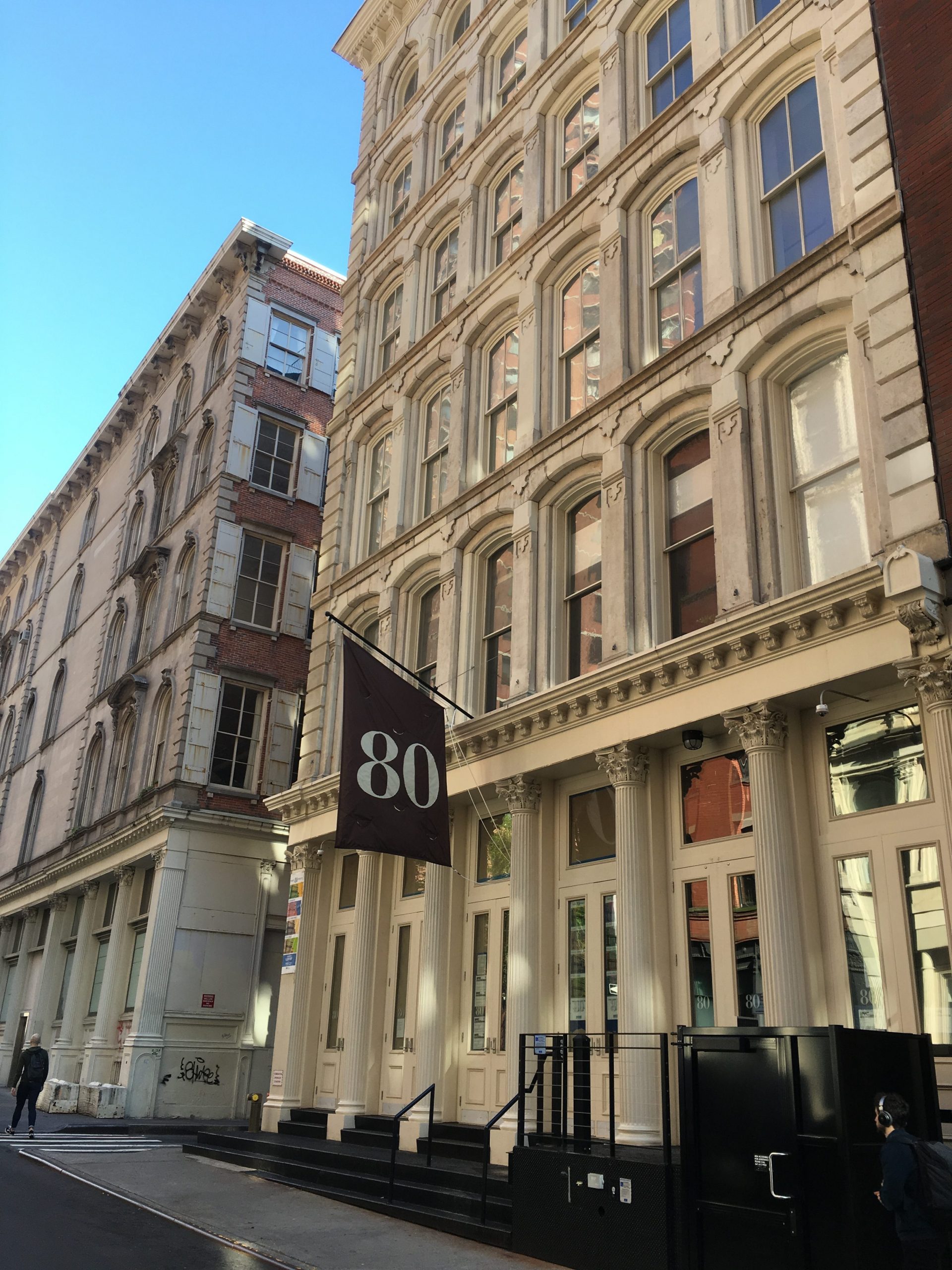 Knotel, the flexible office provider, announced that it has recently finalized five new locations in New York City, bringing its total footprint in the city to 100 buildings and almost 2.5 million square feet.

The announcement comes following completed transactions at more than 24 locations in New York City, London, Paris and San Francisco over the month of May alone.

“Owners, brokers and companies in New York City and across the globe continue to respond favorably to Knotel as a great alternative to the conventional office experience,” said Eugene Lee, Chief Investment Officer of Knotel.

“Because of this, we’ve developed a market-leading portfolio of flexible office locations in New York,” he continued, “where we began less than four years ago — and across the globe with new sites in London, Paris and San Francisco, and expansion to new cities in the coming months.”

New locations finalized by Knotel in recent weeks that will soon service clients ranging from global enterprises to fast-growing start-ups include:

Since the beginning of 2018, Knotel has grown from 30 locations spanning 600,000 s/f to more than 200 locations rapidly approaching four million square feet.

Its roster of clients includes Omnicom, Netflix, Daimler and Starbucks.