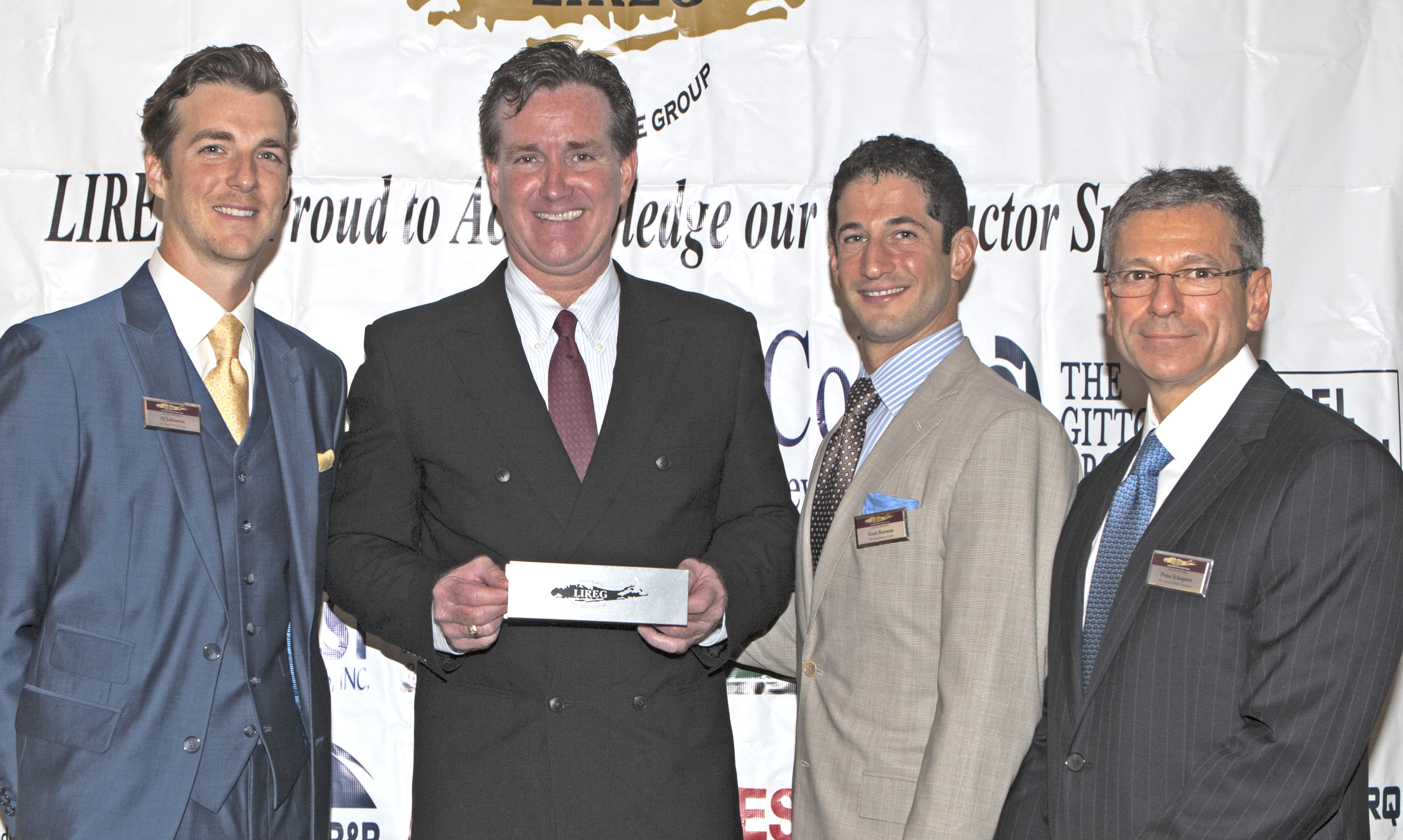 “There are some things state government is doing well and some things we could improve,” said Flanagan, a Republican who represents the 2nd Senate District, which includes the town of Smithtown and portions of the towns of Brookhaven and Huntington.

Among the needed improvements, Flanagan said, are more tax cuts to help create jobs and a lessening of government regulations, particularly in the environmental area.

“Our Republican conference is about three things: jobs, jobs and jobs,” Flanagan told about 200 real estate executives gathered for a breakfast meeting at the Old Westbury Golf and Country Club. “We should be talking about cutting taxes, energy taxes and many other kinds of taxes.”

“People want to live in a good community, have good jobs and a good life,” said Flanagan, who was elevated in May to the powerful Majority Leader’s post. “But what I’m hearing more and more about is regulations” and the negative impact they have on business growth. “They are death by a thousand cuts,” he said.

Flanagan proposed some solutions. He said any government official who has jurisdiction over granting permits should be required “to be on the other side and find out what it’s like to get a permit.”

Additionally, he said, anyone who receives a permit should be allowed to keep it for as long as it took to obtain it. He said, “It is taking far too long” to obtain environmental permits in particular.

Flanagan, chairman of the Senate Education Committee for five years, has steeped himself in state education laws, regulations and budgets to fund school districts.

He supported the tax cap on school district budgets that is in effect now, and said that districts “are learning to live with it.” He said taxpayers have saved “billions” because of the tax cap.

Government, he said, does not create jobs; businesses do. As such, he said, he supported funding Long Island’s major research institutions, including Cold Spring Harbor Lab, Brookhaven National Lab, and Stony Brook University. Research from those institutions, Flanagan said, could turn into businesses for entrepreneurs.

Flanagan said that approximately $550 million is available statewide over the next few years to fund research projects.

“I am going to be unequivocal,” Flanagan said. “We are going to have a major say in where that money is spent.”
Flanagan is the latest in a parade of high-caliber business and government speakers and decision makers who over the years have spoken at LIREG breakfasts.

TRANSACTIONS: Middle market loans for the past week