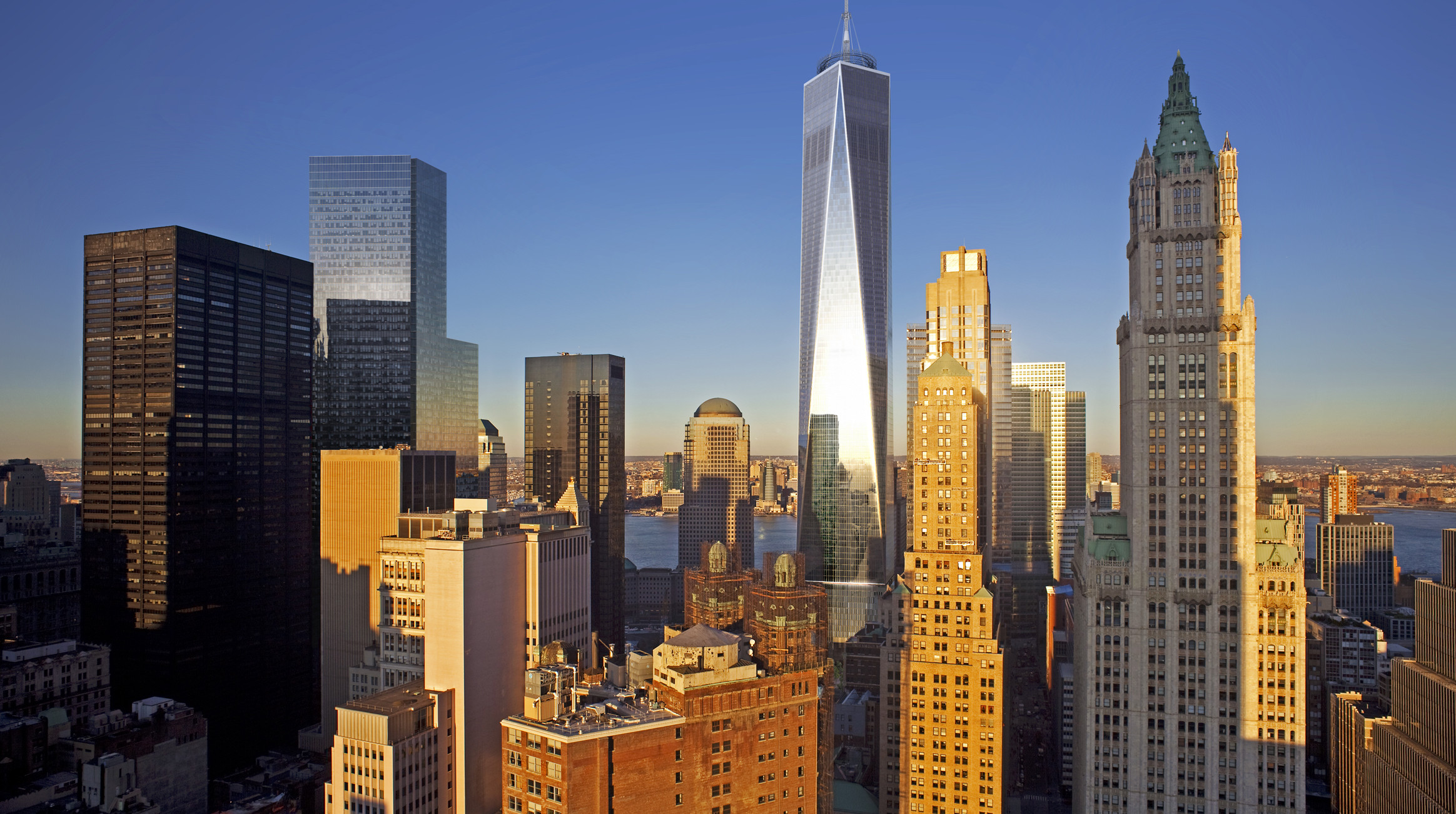 The Durst Organization announced the lease for the entire 61st floor of the building in a statement detailing a total of 12 leases signed at the Western Hemisphere’s tallest building since it opened one year ago.

The news comes as a report from NYU’s Rudin Center predicted that the Port Authority will recover nearly all of its $16.76 billion investment in the rebuilding of the World Trade Center.

Entitled “Surprise! World Trade Center Rebuilding Pays Off for the Port Authority – And the Region,” the study estimates that when the World Trade Center is fully built out and occupied, more than 51,100 people will be employed there collecting over $7.3 billion in salaries and wages.

“The general view of New Yorkers, the media, and the civic community has been that the rebuilding of the World Trade Center, while necessary, has come at a major cost to the Port Authority’s bottom line. Our findings tell a different story: The World Trade Center project will ultimately generate enormous economic return for New York and the region, while preserving the Port Authority’s ability to invest in its core transportation assets,” said Mitchell L. Moss, director of the Rudin Center for Transportation and Henry Hart Rice Professor of Urban Policy & Planning at New York University. Read more on the report inside this week on Page A10.

On the one-year anniversary of 1WTC opening, the Port Authority and The Durst Organization announced that they signed almost a lease a month and now has 23 tenants representing 1.988 million square feet of space.

“They’re excited to take space in a top-quality building whose name is instantly recognized worldwide.”

“One World Trade Center offers a unique advantage for the large number of rapidly expanding tech tenants in today’s marketplace because it can provide much-needed expansion space,” said Stacom.

“Several tenants who moved in have already significantly increased their space needs, and One World Trade accommodated their growth.”

Durst has set aside a total of 212,420 rentable square feet on the 45th, 46th, 47th, 83rd and 84th floors to accommodate small-space tenants from a range of sectors. The suites feature a variety of layouts and high-end finishes, and are available in sizes ranging from 2,000 to 20,000 s/f.

Bank of America sells $87B fund business to BlackRock