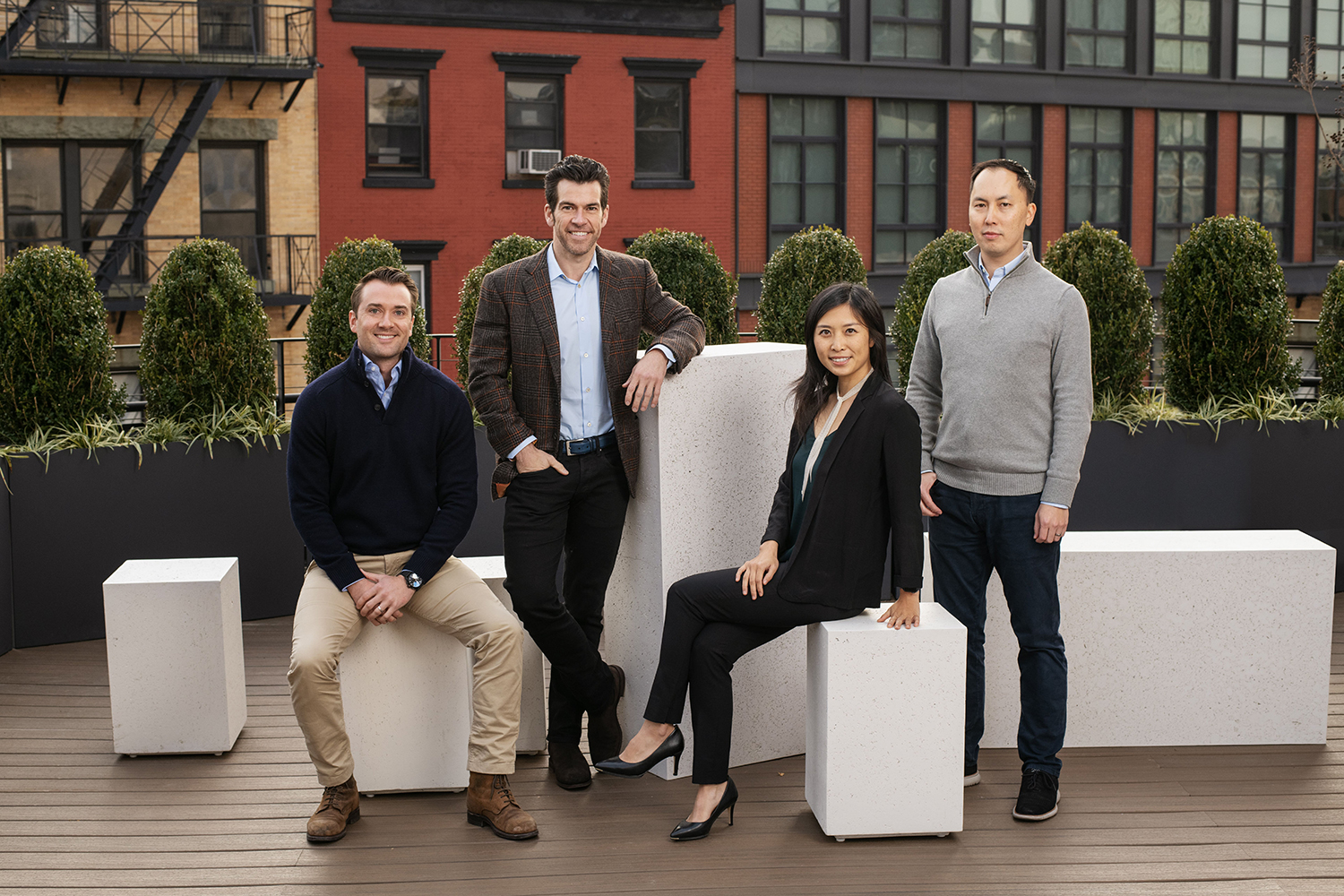 This not only marks the largest property technology (“PropTech”) fund in history—succeeding the firm’s Fund I and Fund II which were each respectively the largest PropTech funds at closing—it also represents Fifth Wall’s first hybrid fund, comprised of both early-stage and late-stage vehicles. This constitutes the firm’s third fund close in 2022, as the firm also announced its inaugural $500 million Climate Fund inJuly.

“When we started Fifth Wall in 2016, PropTech was not yet a term. Since then we believe that we played an intrinsic role in the ecosystem’s evolution and continue to propel it forward not only via capital, but industry awareness and strategic collaboration between our startups and real estate limited partners,” said Brendan Wallace, Co-Founder & Managing Partner, Fifth Wall. “It’s the natural next step that we’d expand the aperture, deploying two vehicles that enable us to invest from seed to IPO. It signifies our commitment to the ecosystem as it navigates the next wave.”

Procore, a leading provider of construction management software, also invested in Fund III denoting the first time that a prior fund’s portfolio company has invested as a limited partner. With the support of Fund III limited partners, Fifth Wall now boasts over 110 strategic limited partners from more than 15 different countries. It brings the firm’s total capital under management to approximately $3.2 billion.

When Fifth Wall was founded in 2016, PropTech was an emerging category of venture with $4 billion of capital activity. Today, it is one of the fastest-growing segments, marking an over $30 billion per year category. In the first half of 2022 alone, more than $8 billion in growth equity and debt funding and multiple $1+ billion M&A transactions occurred in the U.S. PropTech market.