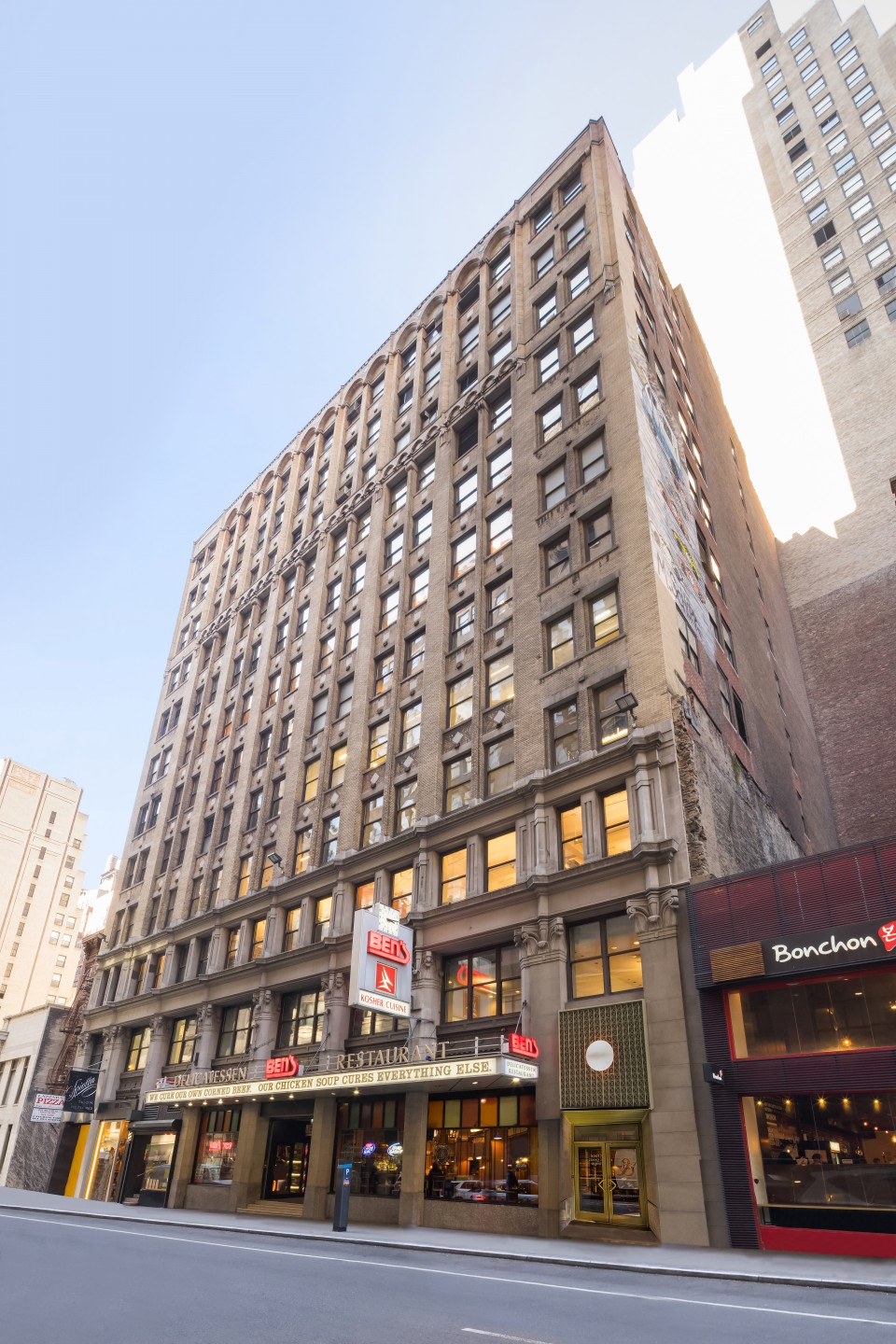 Turkish textile designer Zateks Dizayn is moving up in the Garment District.

The relocation from a smaller space at 255 West 36th Street was arranged by Evan Lieberman of HSP Real Estate Group.

“The lease terms may be shorter for the time being, but the moves are happening faster, which I call ‘hyper-switching.’ This particular transaction took only three weeks, from start to finish.”

Working with Lieberman on behalf of the tenants for the three-year lease-term was Michael Dylan of Inceptum Inc. The landlord, GFP Real Estate Group was represented inhouse by Matthew Mandell, Senior Managing Director. Asking rent was $45 psf.