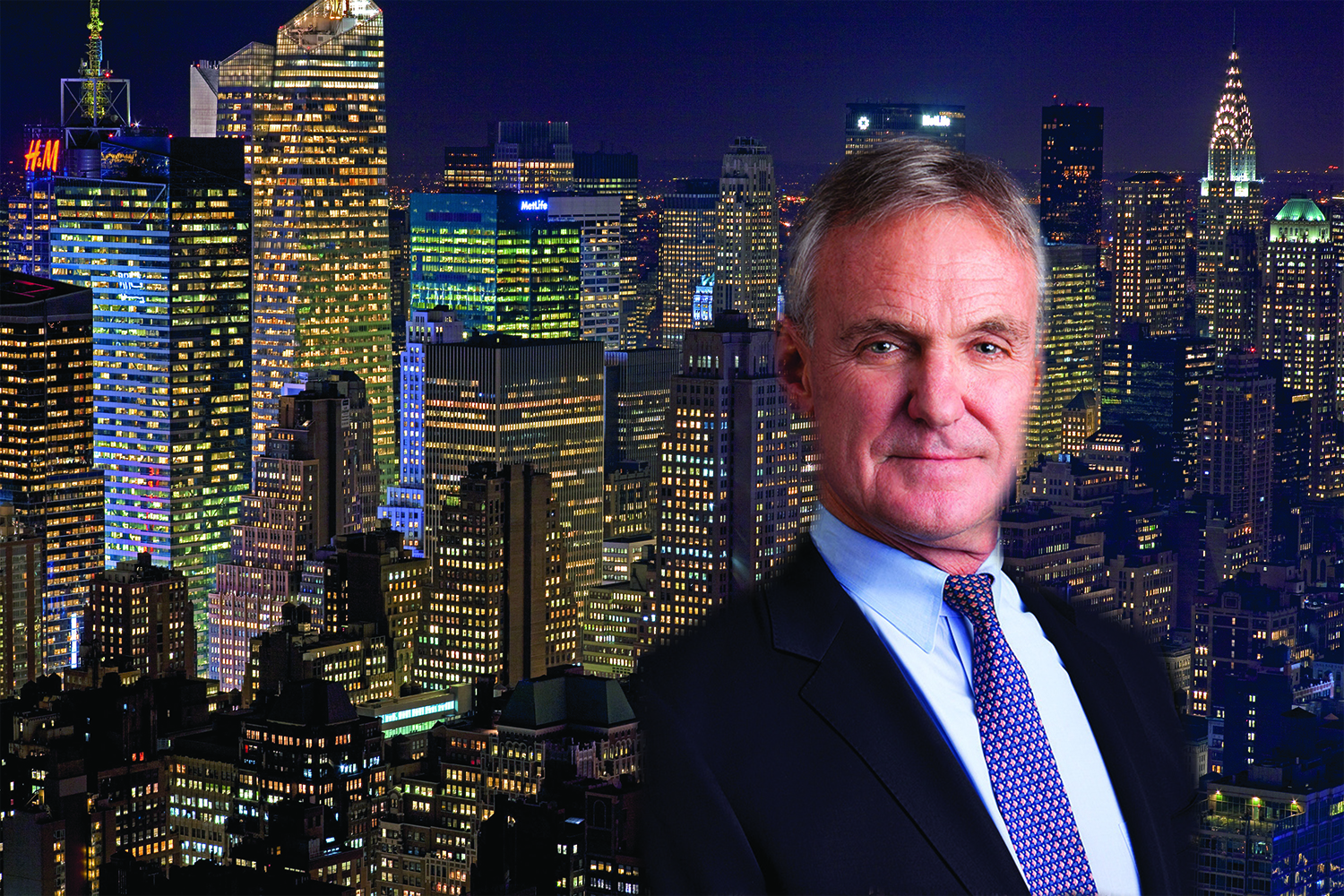 Peter Hauspurg, the veteran New York dealmaker who co-founded Eastern Consolidated with his wife Daun Paris, has died at the age of 67.

Mr Hauspurg and his wife went to work with ABS after Eastern Consolidated fell victim to a slump in New York City investment sales that began in 2017. The couple had run the firm successfully since 1981, growing it to one of the top investment sales brokerages in the city.

They recently relocated to Los Angles to be closer to their two children and their grandchildren and Mr Hauspurg had been in good health, according to friends.

It is understood he suffered a heart attack at his Santa Monica home on Tuesday and died.

A graduate of Duke University and Fordham Law School, Mr Hauspurg began his professional career as a tax attorney. He joined Whitbread-Nolan after realizing he could make more money in real estate, according to a profile in the Commercial Observer, and there met his future wife, Daun.

In 1981, they founded Eastern Consolidated and grew it into one of the most respected and successful investment sales firms in the city, brokering a number of high profile sales and providing a launch pad for several of the city’s most accomplished rainmakers.

Adelaide Polsinelli, now vice chairman with Compass, recalled, “Peter was always willing to lend a hand and a shoulder. He was generous and compassionate.  He will be missed.”

In 2014, Mr Hauspurg was honored by the Real Estate Board of New York with the Louis Smadbeck Broker Recognition Award, which honors an executive who exemplifies the characteristics of a successful commercial broker. He was a member of the Board of Governors of REBNY and past chairman of its Sales Brokers Committee. He also served as a member of the Board of Directors of the Westchester Land Trust for over ten years.

A committed philanthropist, Mr Hauspurg served as president of the Board of Trustees of the Jewish Child Care Association (JCCA), and he rehabilitated three Harlem apartment buildings under the auspices of New York City’s Third Party Transfer Program, which are now occupied as affordable housing.

In a statement, the Hauspurg Family said they would take some time to consider how to memorialize Mr Hauspurg “given the current situation with COVID.”

“Dad was an amazing person, we feel strongly that his life should be celebrated and memorialized in a way that he would have loved,” said the Family in a statement. “His greatest joy was bringing other people joy. He will always be here with us — in our hearts, in the ocean, in the crackle of a bonfire, in the love of every home cooked meal.”

Urbahn Architects makes a difference during annual Day of Service