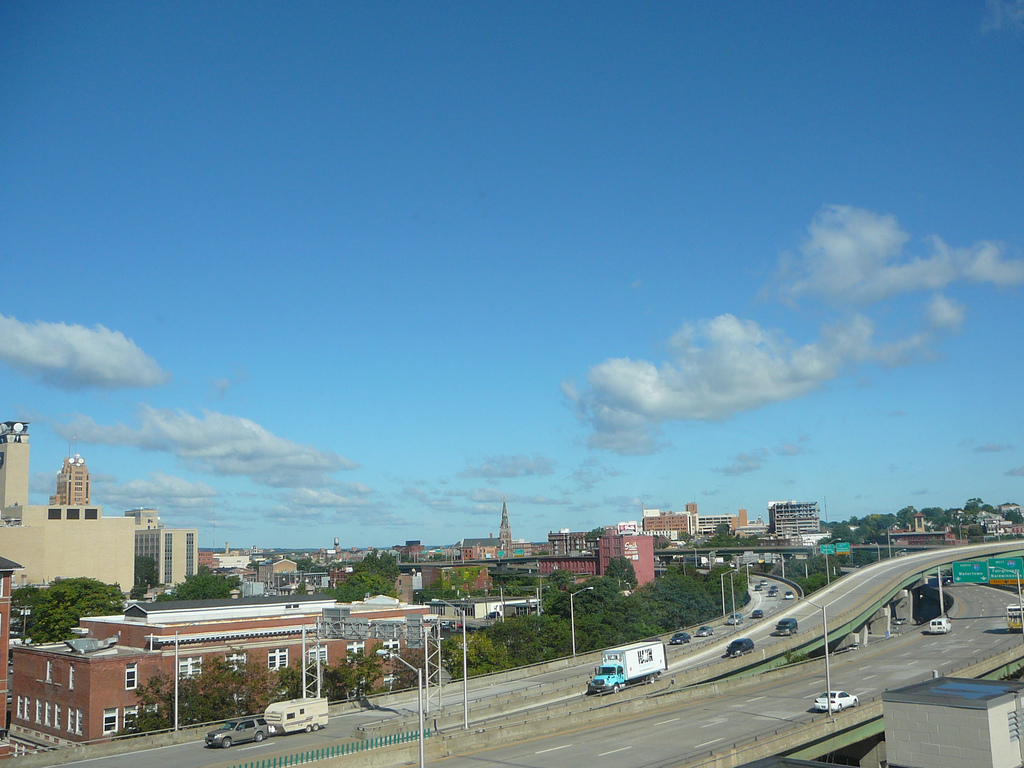 The Marriott Syracuse Downtown – formerly the Hotel Syracuse – is nearing the final stages of its historic $70 million restoration.

It was the gem and cultural center of downtown Syracuse when it opened in 1924. Over the last 20 years, the hotel fell into disrepair until it was purchased in 2014 by Ed Riley, hotel developer and leader of the project, with the assistance of the Syracuse Industrial Development Agency.

In 2015, Riley entered into a licensing agreement with Marriott International and selected Crescent Hotels & Resortsto be the manager, thus changing the name from Hotel Syracuse to the Marriott Syracuse Downtown.

Riley and his family have lived in Syracuse and the surrounding suburbs for generations, and he is passionate about seeing the hotel restored to its former splendor.

“This hotel is a huge part of the city’s history, but it was in such bad shape,” said Riley. “Not too many people would take on this project, but I had to help rescue it.”
In its heyday, the Hotel Syracuse was a hot spot for celebrities, politicians and important public figures.

As the hotel restoration nears its completion, Riley and his team have uncovered hidden gems, such as an iconic barbershop, covered-over windows and balconies, and the original art-deco terrazzo floors of the Rainbow Lounge, which were thought lost when the once-popular cocktail bar – known for refusing to serve “unescorted women” until the late 1960s – became a sports bar in the 1990s.

When the restoration is completed, the property will have 261 guest rooms and 18 suites, three ballrooms, a conference center, a full-service restaurant, a sports bar, steak house, and a coffee shop.

Terrazzo floors and 20-foot columns adorn the grand lobby along with murals on the ceilings and behind the front desk and restored original 1924 chandeliers. The rooms will have been renovated and updated but the original servidors will remain on the guestroom doorways.

Guests can book events at the completely modernized Imperial ballroom (now called the Finger Lakes Ballroom), the Persian Terrace, Grand Ballroom, and reserve the eight meeting rooms in the conference center built to meet International Association of Conference Centres (IACC) accreditation guidelines. The hotel restoration team also set aside a community meeting room for use by local non-profits. The hotel is taking long-term reservations for events occurring as early as June of 2016.