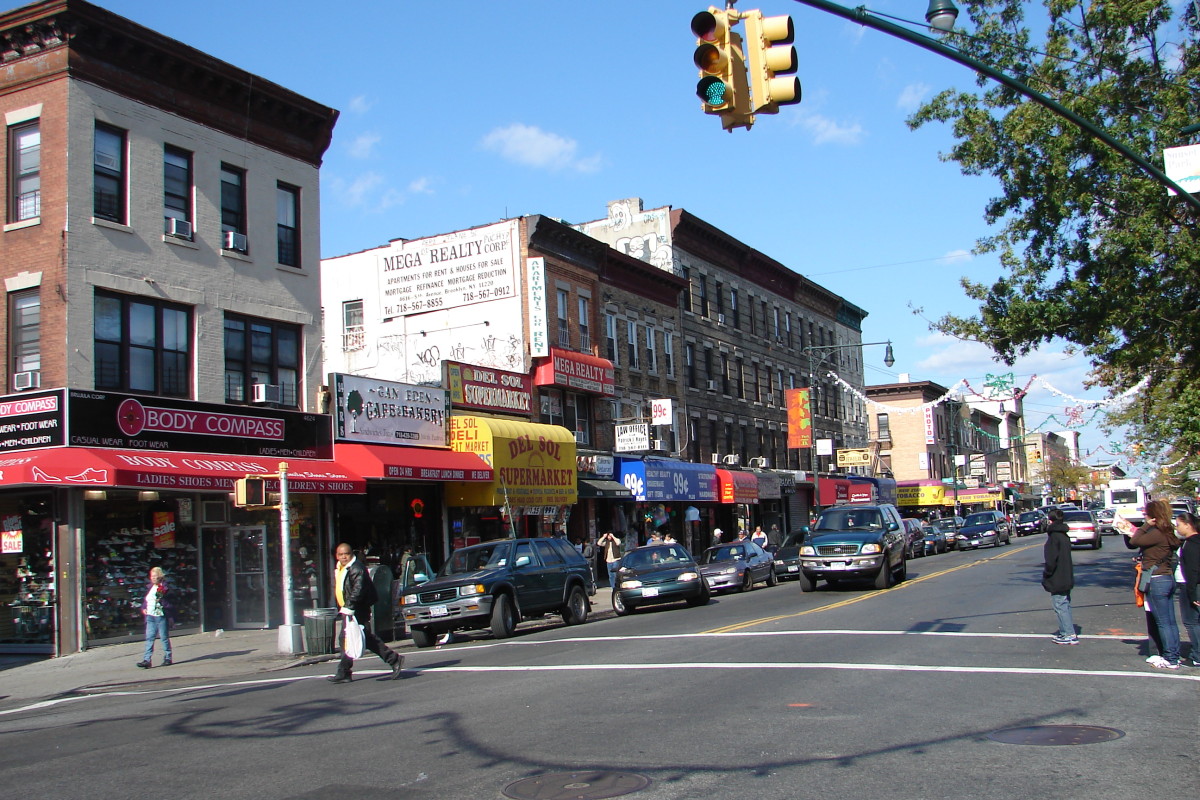 Brooklyn market expected to dip as 421-a tax program expires

Commercial property sales in Brooklyn were incredibly robust in 2015, rising to around $9.5 billion in total dollar volume, according to one market study by Brooklyn-based commercial real estate firm, TerraCRG.

Nearly all of the top five commercial sales in Brooklyn last year were along the Williamsburg waterfront, including the $275 million sale of 184 Kent Avenue, which was purchased by The Kushner Companies early last year.

The lone non-Williamsburg deal was the sale of the LICH portfolio in Cobble Hill, which sold for $240 million.

In the last five years, Brooklyn has seen skyrocketing numbers. Total dollar volume of commercial property sales was around $1 billion in 2010. Last year, that number was $6.85 billion.  Development site sales in particular have seen huge growth. In 2011, the total dollar volume of residentially-zoned development in Brooklyn was $200 million. In 2015, that number was $2.1 billion.

This is TerraCRG’s sixth year compiling the year-end market report, and the data shows that the Brooklyn commercial sales market has gone nowhere but up, with this year’s numbers equating to a dollar volume growth of 39 percent, up from $6.85 billion in 2014.

In 2015, the report verified a total of 1,895 commercial sales and more than $9.5 billion in commercial property sales in Brooklyn.

“The investments sales market in Brooklyn saw a 10-fold increase in the last six years, from one billion dollars’ worth of transactions at the end of the recession to just under $10 billion last year,” said Ofer Cohen, founder and president of TerraCRG. “Regardless of any short term effect the 421a expiration may have on new residential development of rental buildings – we expect Brooklyn to continue its long term trajectory, with the continued strength of multifamily sales and industrial to office conversion, as new residents and businesses are eager to call Brooklyn their home.”

Along with the increased number of transactions, the average sale in Brooklyn was 47 percent higher than the year before, from $3.4 to $5 million. TerraCRG’s report notes that the increase in total dollar volume stems from “unprecedented asset appreciation.”

On the retail side, the highest retail price per b/s/f paid was $8,750 for 192 Bedford Avenue, which RedSky Capital purchased for $12.2 million. Williamsburg’s Bedford Avenue has proved to be perhaps the borough’s most expensive retail corridor, and what Cohen called “probably the highest in the world.”

The sector that saw the biggest growth year-over-year was industrial/office, which shot up 85 percent in dollar volume, with the highest price p/s/f for office recorded as $965, for the sale of 92 3rd Street in Gowanus. For an industrial building, the highest price paid was $105 million, for the sale of 35 Ryerson Street in The Brooklyn Navy Yards.

Cohen added that in 2016, the market will level off somewhat. He said the residential sales market peaked last June, when many contracts had been signed but not yet closed. Approximately 6,000 residential units will come to market in 2016, and free market rents are expected to continue to level off.

The firm expects the sale of residential development sites to suffer in the coming year, due to a surplus of inventory and developers busy with other projects, and most notably, the expiration of the 421a program.

Cohen is predicting a 65 percent drop in dollar volume sales of residential development sites as a result of these factors. And even if the 421a program is reactivated, he doesn’t think the dollar volume this year will be as strong as last year.

“Right now, this legislation helped the entire boom, without it, we won’t have the construction levels,” he said. Cohen expects there to be “a lot of construction left over” from the 421a years, and the effect of the expiration won’t be seen for a while.

Richard Anderson to step down as Building Congress chairman