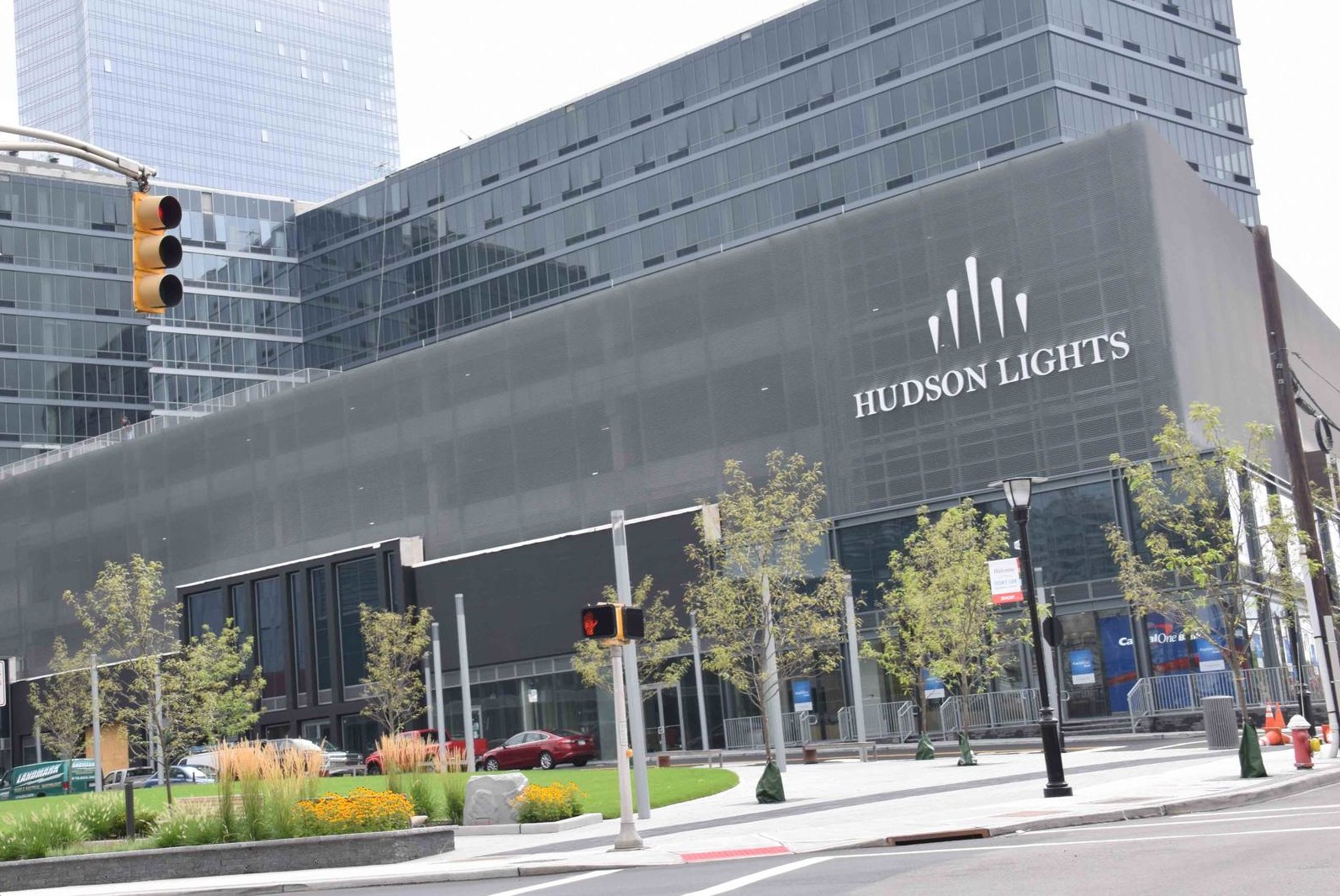 The firm’s Glenn Beyer just closed on a deal with Mamoun’s Falafel to join the mix of retailers at the one-million-square-foot residential, retail and entertainment complex developed by Tucker Development with Kushner Real Estate Group and funds managed by Ares Management.

The renowned eatery has signed a 1,615 s/f lease at the property. Founded in 1971 in Greenwich Village, Mamoun’s is the oldest falafel restaurant in New York. Fort Lee will be the seventh location for the eatery. In addition to its flagship location on MacDougal Street, Mamoun’s operates restaurants on St. Mark’s Place in the East Village, in the New Jersey hotspots of Hoboken, Princeton and New Brunswick, and in downtown New Haven, Connecticut.

“Mamoun’s only has restaurants in select locales that are known for their walkability and sought-after for the dynamic and convenient lifestyle that they provide to residents,” said Richard Tucker, CEO of Tucker Development. “The decision to open a restaurant at Hudson Lights speaks volumes about Fort Lee’s emergence as an eclectic and urban-inspired locale that is taking its place among the region’s most sought-after live-shop-play destinations.”