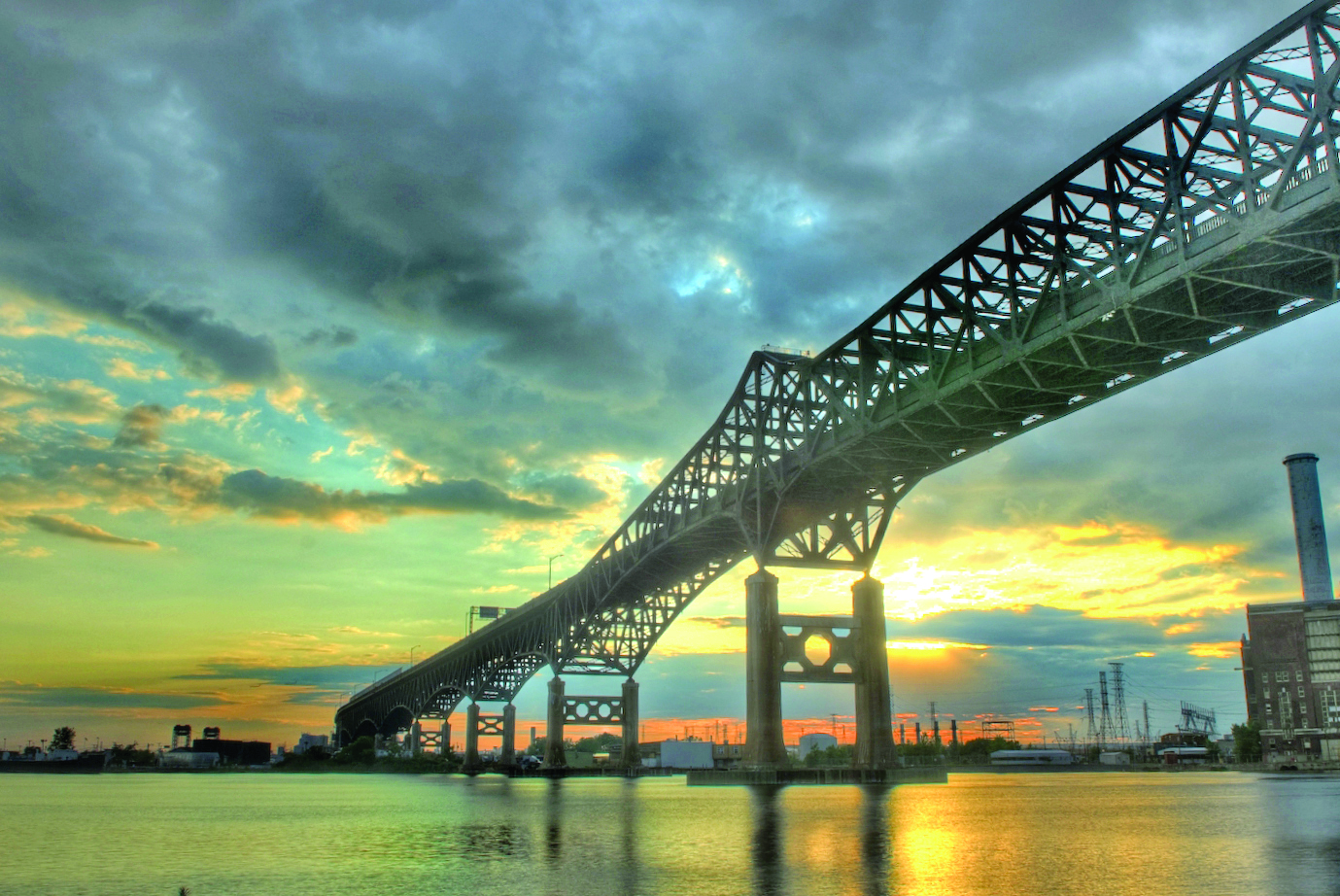 Transportation remains key to New Jersey’s economy, and while the outlook is strong, difficult challenges need to be successfully met to ensure the state’s economic future.

That was the overview from public and private sector leaders at NAIOP New Jersey’s Annual Transportation and Logistics Update, held at the Renaissance Newark Airport Hotel.

“Our panelists today have their finger on the pulse of the issues and are prepared to provide the information we need to do business.”

While noting that transportation and logistics are “a prime factor in growing New Jersey’s GDP,” Maggie Moran of Forward New Jersey kicked off the Transportation Outlook panel with the first key issue.

“The truth about our aging bridges is that some are in worse shape than the fatal Minnesota bridge collapse in 2007 – and 8.2 million cars and trucks a day travel on those roads and bridges,” Moran said.
She noted that the disastrous Minnesota event came after that state’s governor had twice vetoed a gas tax increase.

An increase in New Jersey’s gas tax has been an issue on the table in terms of providing funding for the Transportation Trust Fund. Established to provide funding for road and bridge improvements statewide, “the fund will be out of money in seven months,” Moran said. “The gas tax is an investment — an investment that we will get a return on.

“New Jersey has left a lot of money on the table, and we are woefully behind in our competition with other states in that regard,” she said.

Re-emphasizing the importance of the infrastructure to the economy, “there is a constant need to invest,” agreed Rick Hammer, assistant commissioner of the New Jersey DOT. “Maintenance needs to continue to grow, and it has been a struggle to keep up,” he said, noting that the resulting congestion costs New Jersey’s average driver 52 hours and $1,500 per year.

Hammer outlined key projects statewide aimed at rectifying New Jersey’s infrastructure challenges, key among them being the $1.2 billion upgrade of the Pulaski Skyway, and replacing the Wittpenn Bridge over the Hackensack River.

“We are facing a critical juncture regarding the Transportation Trust Fund,” he reiterated.

The port remains a key factor in New Jersey’s transportation and logistics picture. Richard Larrabee, director of port commerce with the Port Authority of New York & New Jersey, noted that “90 percent of New Jersey’s trade is carried by water. The port is an economic engine.”

At the same time, the shipping industry “continues to evolve,” he noted, specifically pointing to larger ships, more competition from other ports, and moderating cargo growth.

Moderating a panel discussion on logistics trends, Anne Strauss-Wieder of A. Strauss-Wieder Inc. cited online ordering, ordering by phone and free shipping for their impact on a logistics business that “came roaring back in 2014.”

Emphasizing the need for infrastructure to support the increased speed to market, “we are a magic gateway in the heart of a big consumer area,” she said. “Everything is pointing in the right direction.”

The port, once again, factors into the equation given the amount of product that arrives from off-shore, and “we need to make sure cargo continues to flow through the port to sustain that growth,” said John Nardi of the New York Shipping Association.

Conceding that the port of New York/New Jersey can be “a complicated place to do business” because of competition between terminal operators, regulations and other factors, he cited the efforts of the Council on

Port Performance to have the port operate “in a more predictable manner.
Michael Landsburg of NFI Industries, a 3PL company, said that while logistics and proximity to market “is a good story for New Jersey,” the commercial real estate industry isn’t keeping up.

“E-commerce is the fastest growing segment and it is changing the dynamic of the real estate product, but there is a lack of supply — not enough buildings are being built fast enough.”

How New Jersey’s logistics future plays out depends on “how developers speculate to meet that demand.” If that demand is met, and if the infrastructure issues are successfully met, “New Jersey has a bright future for transportation and logistics,” Landsburg concluded.