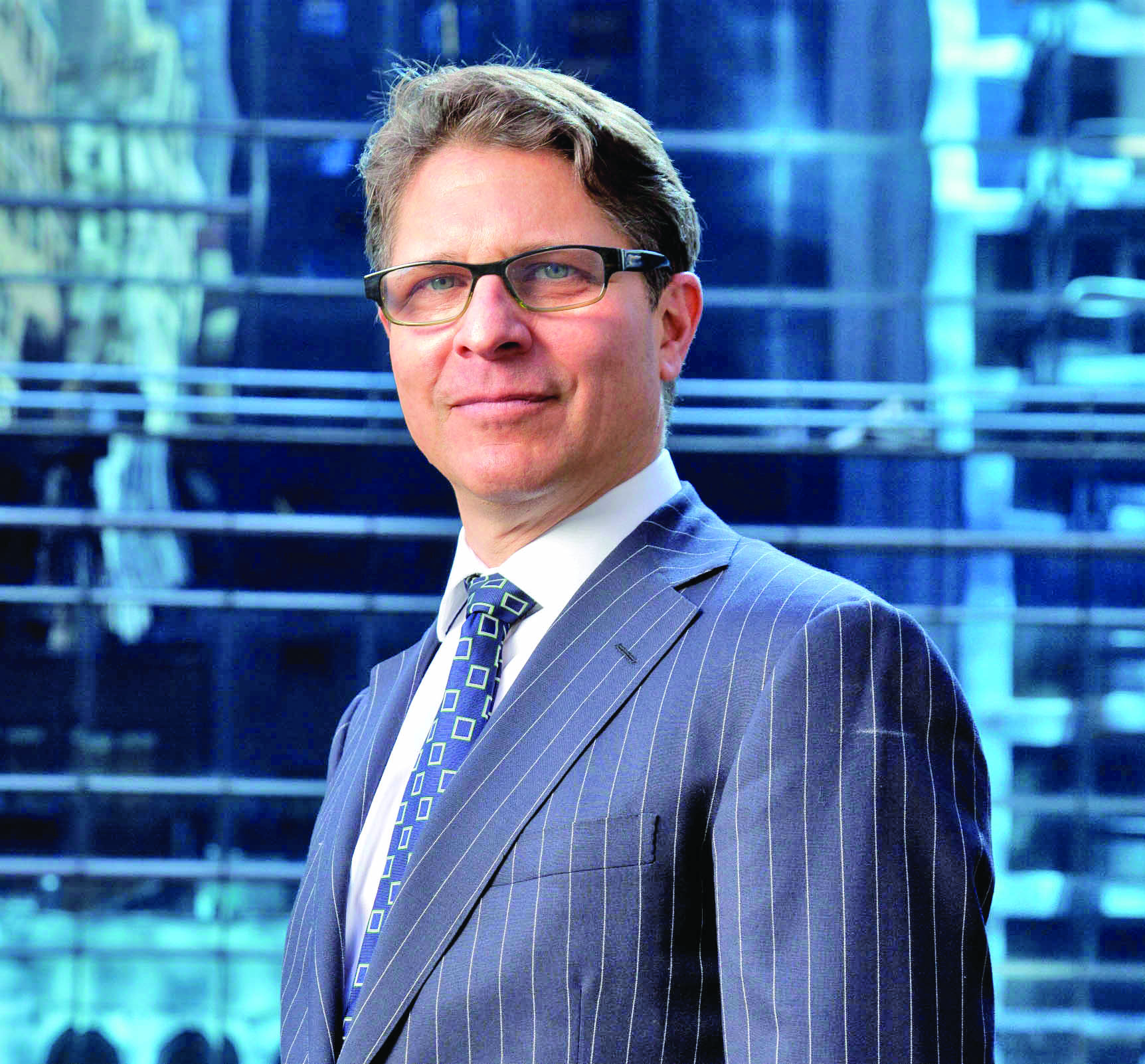 Sitting in his office on Madison Avenue, Wacht discussed the initial trials of his career in real estate. The early 90s placed a growing family in one hand and a struggling market in the other.

In 1989, the New York native left the comfort of an eight-year tenure practicing law and was stretching himself and his financial resources thin as a real estate rookie.
His new industry had become a turbulent and choppy ocean. Wacht barely knew how to swim.

“When I was at a law firm, I primarily worked under the tutelage of several senior partners who really taught me how to be a lawyer. My experience when I first got into the real estate business was much different,” Wacht told Real Estate Weekly.

“I received very little training, if any, from my business partner and basically I learned on my own. I had very little supervision.”

Powering through the uncertain times, Wacht became Sierra’s president and principal owner in 2000, 11 years after becoming the company’s general counsel.

Pushing until he could see the light at the end of the tunnel, Wacht said that the lean stretches of the past gave him confidence during the recent dips of ’08 and ’09.

He emerged from those too, of course, and grew Sierra from a small management firm into a full-service real estate company despite the past decade’s economic turbulence. When he landed on the other side of the recession, he found himself receiving multiple industry awards, including a spot on Real Estate Weekly’s list of “Industry Leaders” in 2010.

The accolades are nice, but Wacht made it clear that there was no one deal in his past that made him feel like he had established himself as a top-tier player in the industry.
Rather, he feels there are plenty of brass rings that still need to be snatched and “much better opportunities” in the future as the outskirts of the city continue to grow.

“Manhattan is a very efficient market due to the number of brokerage companies that focus primarily on Manhattan,” Wacht said.

“The outer boroughs are the Wild West, although, that is certainly beginning to change in the more recognizable neighborhoods of Brooklyn. The outer boroughs have far more properties and development sites than Manhattan.”

Wacht plans to be on the forefront of the development boom that is beginning in boroughs like Brooklyn and discussed how the area has become more than just an offshoot of the shining monolith that is Midtown Manhattan.

While Wacht is sure that areas like Williamsburg and Long Island City are the investments of his company’s future, he knows that a new crop of talent will be needed to do the footwork.

Recognizing that even the best incoming talent will face obstacles like he did, Wacht shared the advice that he has given them as they embark on their journey.

“A number of my younger brokers are frustrated with the amount of time it takes before they actually start earning meaningful commissions,” Wacht said.

Whether it is savings from a previous job, or parents that are willing to supplement income,
Wacht recommends finding another way to pay the rent instead of relying on commission checks alone.

If they can stick it out, a spot at Lee & Associates could be worth the initial grind. “I often tell young brokers that it will take at least one to two years before they even get their first deal completed,” he said.

“I explained to them that they should look at the first two years in the business as graduate school but without the need to pay tuition.”

With 2015 on the horizon, Wacht is facing his 26th year in the field. When asked which career he felt was more challenging, the legal world or the real estate arena, Wacht felt they both posed daunting challenges.

“If I had to compare the two, I would say my experience as a lawyer was very structured whereas my experience in the real estate business has been anything but,” he said.

“In addition, while the practice of law as an associate had far greater time pressures, owning and operating your own real estate company has more fundamental pressures.”