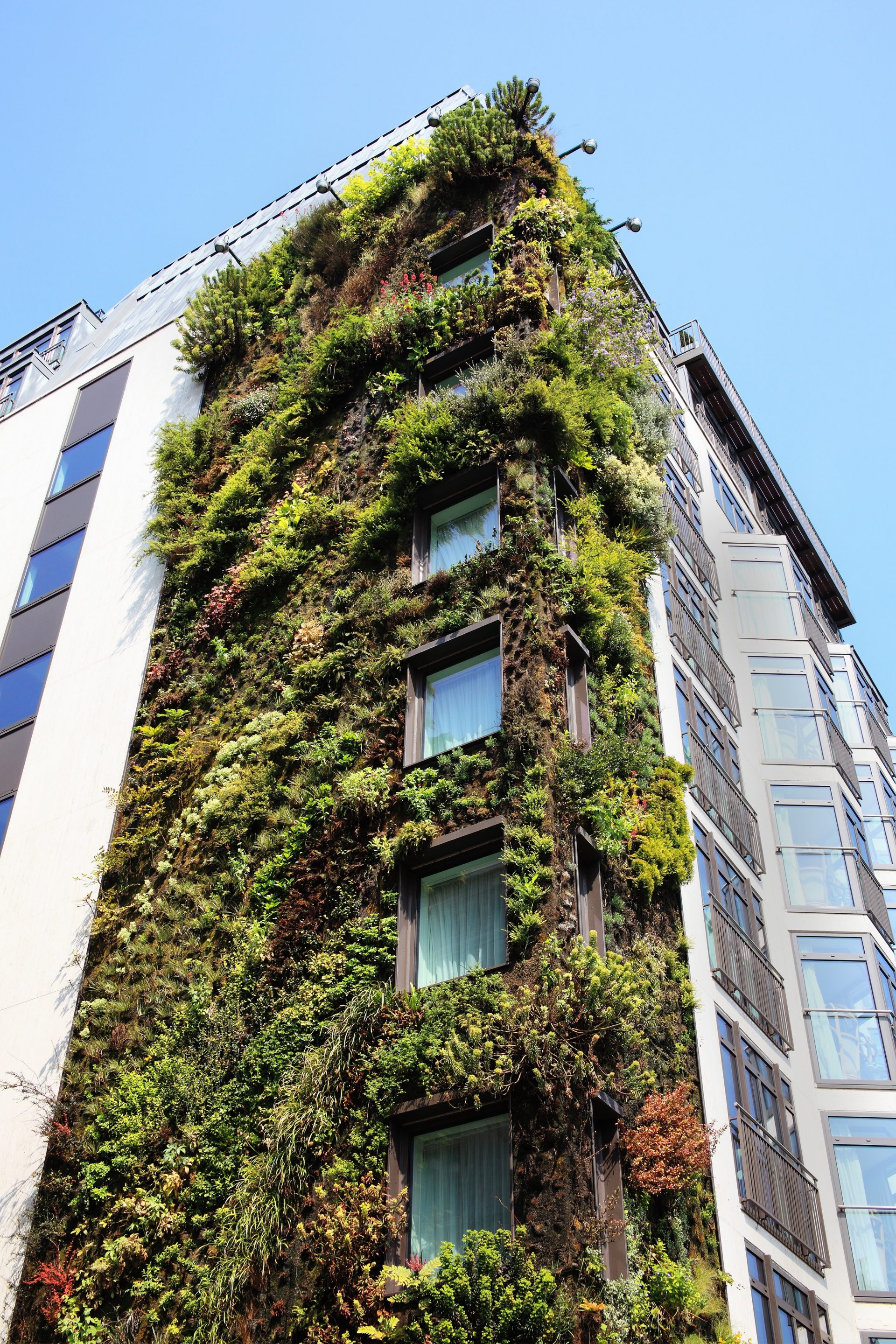 Building experts are warning the city’s owners they don’t have time to dawdle over monumental new carbon emission and façade laws.

With just four years until Local Law 97 requires all buildings larger than 25,000 s/f to cut their emissions or face hefty fines, and 10 years until the level of emissions is cut further and the fines are increased, Erin Fisher, director of engineering services with CANY, warned, “This law is going to sustain and it is going to hurt – there’s no way around it.

“Buildings that are in terrific shape in terms of energy usage right now may be facing fines by 2030. It is important to plan ahead and have qualified professionals come in early on to develop a long-term plan for your building’s energy usage.”

Fisher was speaking at the first of a series of planned seminars hosted by CANY along with partners MG Engineering and Apogee, with input from the city’s Department of Buildings, aimed at helping owners navigate the rules surrounding the biggest enforced greening program in the world.

Held at Convene at 151 West 42nd Street, the panelists agreed implementing the new green laws is compounded by strict new façade legislation contained in Local Law 11 that requires regular inspection of building facades for all properties six stories or taller.

The Department of Buildings (DOB) now requires more hands-on façade inspections, probe investigations, and the display of a facade condition certificate, much like the gradings displayed in restaurants.

According to CANY, by co-ordinating the two local law requirements at once owners can reduce their costs. The engineering experts have formed an alliance with Apogee and MG Engineering in an effort to help them do this with a “one stop shop” for building owners.

Complying with both local laws requires inspection by registered engineers, building inspectors and energy auditors. “It makes sense to bring in a team that can look at multiple systems in the building,” said Fisher, noting that gathering the energy data is “a real challenge, but not one that’s insurmountable” for an individual owner who can use already available benchmarking data.

Tim Lynch, chief engineer for Enforcement Bureau, NYC DOB, reminded the group that the façade legislation rule is as much a public safety issue as it is a contributor to energy usage. While the department has tightened its scrutiny of experts qualified to inspect city buildings, he said owners have an obligation not to cut corners on inspections.

Citing “some owners” who see paying a fine as the cost of doing business in New York City, Lynch said, “Doing the repair work is costly, but it is a public safety issue, so we are closing the gap on that.”

“So, if you have an average building, you might be fine in 2024 … but by 2030, three quarters of the buildings in New York City will face a fine if they haven’t acted to implement energy efficiency measures.”

For those thinking of selling up before then, he said, “Potential buyers are already starting to bake the cost of the energy efficiency measures into the purchase price of a building, so it really behooves all owners to engage with experts to start addressing it and coming up with a plan for it now.

“Implementing energy efficiency measures is a multi-year planning process so waiting for the last minute is not a good idea.

While the city has yet to produce guidelines that will help owners translate their building’s energy performance, Apogee has calculated that the average building fine in 2024 will be $163,000.

“If there are two message that we can get across today, they are to plan ahead and to think of your building holistically,” said Fisher. “Don’t think of it as two different acts and two different agendas, but see it where you can find the synergy both in terms of the analysis by your cost discipline team and how you can synergize your construction cost and your upgrade and your energy efficiency overall for the building.”

Leaky windows, cavity walls, rusting and lack of waterproofing all contribute to dangerous façade issues, said Fisher noting, “That’s when it makes sense to start looking at them from an energy efficiency point of view.

“Wherever you can tighten up your exterior walls, replace windows to be more efficient, these are all things that can greatly impact your energy efficiency overall and this is why you want to look at it as a total approach.”

Forcing buildings to display their energy usage and façade status is also set to become a public awareness issue with grades openly displayed. “It’s going to say safe or unsafe in the elevator and lobbies,” added Fisher.

“It may be that tenants wanna be in a safe building, an energy efficient building. It you don’t have the tenants because you are marked as unsafe and not energy efficient, I just wonder how that’s going to play out.”

Gallery: A is for art for agents, B is brokers go back to school