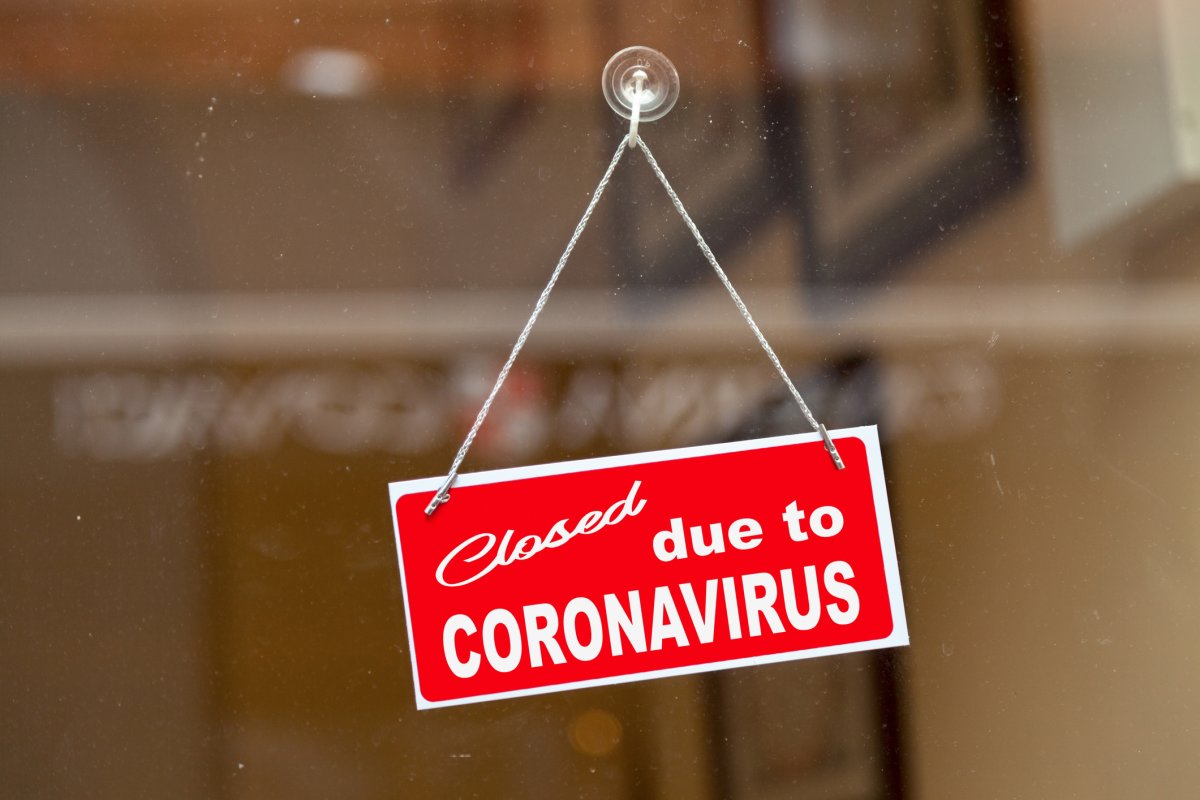 Legal experts are warning that a new law aimed at protecting small businesses battered by the coronavirus is “unenforceable” and no more than a political stunt by elected officials looking to bolster their popularity.

“There’s not a chance in hell the courts would follow through with this and the city council knows it,” said Adam Leitman Bailey, an attorney who specializes in landlord tenant law.

“They are looking at it as a temporary measure that helps them look good to voters until they can get re-elected.”

As part of its latest package of measures to help commercial tenants, the City yesterday approved legislation that would make personal guaranties temporarily unenforceable if the business has been impacted by the COVID-19 pandemic.

The bill is aimed at small retail businesses, such as clothing stores, gyms and restaurants, and makes it a form of commercial tenant harassment if a landlord attempts to enforce a personal liability provision that would allow him to go after a tenant guarantor’s personal assets to recover costs for rent, utilities, taxes or maintenance fees in the event of a lease default.

Under the new law, a personal guaranty becomes unenforceable if the default occurred any time between March 7, 2020 through and including Sept. 30, 2020

The Real Estate Board of New York said the package of bills “artificially select winners or losers when almost all parties need relief.”

“The Coronavirus pandemic has had a devastating impact on New York City, affecting residents and businesses alike. Property owners are looking to help many small businesses that are struggling to pay rent while at the same time grappling with their own burdens including mortgages, building maintenance, and property taxes which help fund New York City’s essential services,” said James Whelan, REBNY President.

“It is unfortunate that the City Council commercial harassment legislation will be seized upon by large, well-capitalized commercial tenants in a continued effort to evade their financial obligations to our City and not pay rent which they can and should pay.”

Lewis A. Lindenberg, a partner with Belkin, Burden, Goldman, said, “The enactment of this new law goes too far – contracts between independent third parties should be left alone. N o relief has been given to landlords and owners during this crisis – they too have obligations to their banks and lenders.”

According to Bailey, founder of his eponymous firm, the city took their lead from a Great Depression era law enacted by Minnesota in 1934 that has been criticized as one of the “worst decisions ever made by the Supreme Court” for its incursion on individual property rights.

As it stands, Bailey said the new statue is “limited in scope but has far reaching effect” meaning tenants believe they are free of their guarantees and landlords believe there is nothing they can do about it.

However, he said while the temporary legislation will most likely be challenged on constitutional grounds, landlords may still find relief by collecting tenant PPP payments, drawing down on security deposits and for those guaranty agreements that are separate documents and not part of the lease agreement, they would not be covered by this law and the guarantors would still be on the hook and liable for the rent.

Lindenberg said another potential silver lining is that although owners and landlords may not enforce guaranty actions against natural persons, actions may be brought against corporate or other business entities.

Bailey added, “No-one is giving small landlords a break right now. The banks aren’t giving them a break, Congress isn’t helping them. The only people getting help right now are tenants and most often to the detriment of the landlords, many of whom, at this stage in the pandemic, are also struggling to keep their head above water.”

According to Massimo F. D’Angelo, a partner at Adam Leitman Bailey, PC, “From the inception of our nation, we have witnessed periods of depression, industrial failure, the 1918 Pandemic, and financial distresses, which are naturally cyclical … but personal guarantees made between two contracting parties in the context of a commercial transaction have never been abolished in our history.

“As such, the current attempt by legislative devices to shift the misfortune of the guarantor upon the shoulders of the owners, at least on its face, seems to blatantly violate the Contracts Clause of the Constitution, as well as long-established precedent.

“The precarious financial positions of our nation which produced the rule at the outset are now being invoked to destroy it.”

City Council Speaker Corey Johnson said he was proud of the package of bills.  “New York’s small businesses have been devastated by this pandemic. On top of closed businesses, they faced high fees, harassment from landlords and even the possibility of losing their homes.

“I’m proud of our Council for taking action quickly to protect them and thank the mayor for signing these bills that will allow our small business community to breathe a little easier. We will keep working to help our small businesses, which are the lifeblood of our neighborhoods.”

Councilwoman Carlina Rivera, who sponsored the guarantors legislation, said, “With the signing of my bill, any small business owner with a personal liability clause in their lease will see that provision temporarily suspended, and they will no longer have to fear their landlord going after their personal life savings and assets because of a disaster no one saw coming.”