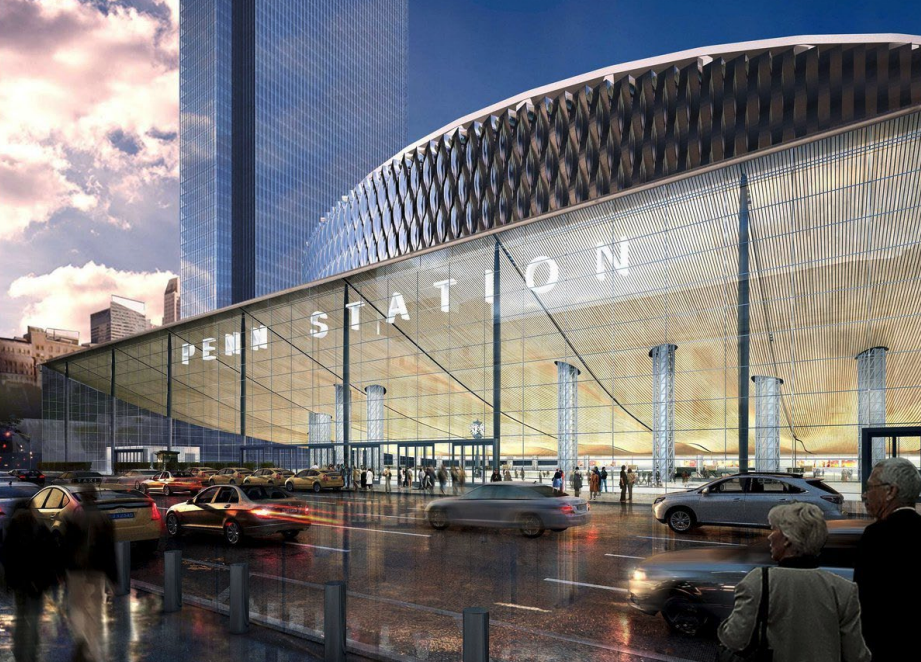 Governor Andrew Cuomo is set to ask President Donald Trump to put America back to work with a massive infrastructure investment.

The Governor is meeting with President Trump in Washington D.C. today (Wednesday) to discuss ongoing the coronavirus pandemic.

The Governor said he intends to press for immediate federal approval for projects including the LaGuardia AirTrain, the Cross-Hudson Tunnels and the Second Avenue Subway expansion.

“New York City is one of the only major cities that has no train from the airport into the central city,” said the governor. “We’ve been talking about the cross-Hudson tunnels where the Amtrak trains come through that are old and that are crumbling and that if they become a problem, you literally stop Amtrak travel to the entire Northeast. Let’s stop the politics on it and let’s get it done and let’s build those new tunnels.

“The next extension for the Second Avenue Subway goes from 96th Street to 125th Street – that would open up that whole 125th Street area. It would bring a whole new chapter of revitalization to New York City. Let’s do that in partnership with the federal government.”

The Governor also announced the state will fast-track the construction of the new Empire Station at Penn and the new LaGuardia Airport while rail ridership and air traffic is down.

The Empire Station Complex would link a modernized Penn Station with the new Moynihan Train Hall, and a new terminal one block south of the existing site. The plan would add eight new tracks and increase train capacity by 40 percent at the station.

Carlo Scissura, president of the New York Building Congress, called the Governor “one thousand percent right” and urged President Trump to work with the Senate and the House to come up with a plan to provide funding.

“They are not going to get it done without an infusion of federal money and that was even before the pandemic,” said Scissura. “Historically, when the nation has been in trouble, it has been infrastructure and construction that got us out of it – after Superstorm Sandy, after 9/11.”

He said failure to launch a national infrastructure program would be a “tragedy” for America, noting, “We used to be in the top two in international infrastructure creation, now we are not even in the top ten. We have some of the oldest bridges, tunnel and transportation systems in the world. It would be a tragedy if we didn’t see this as an opportunity to invest in ourselves.”

Cuomo also called for a boost to renewable energy resources, including a transmission line that would transport hydropower from Canada to New York City.

The Independent Power Producers of New York have criticized the $3 billion Canadian plan, known as the Champlain Hudson Power Express (CHPE) which would move large-scale impoundment hydro underground from Quebec to NYC.

“This line is both unnecessary, given in-state developer demand, and provides no environmental benefit,” said the IPPNY.

Donohue said, “New York State has given Renewable Energy Credit awards to 67 projects totaling 4,315 megawatts over the last three years. That is the type of in-state development that will help kick our economy into gear.”

Transmission Developers, the Blackstone affiliate that would build the CHPE, said the project would bring 2,000 union jobs to the state and create and estimated $1.7 billion in new taxes to municipalities and school districts alone its 333-mile route over its first 30 years in operation.

“We commend the Governor and the State for their nation-leading clean energy goals and the Champlain Hudson Power Express is ready to meet the Governor’s call to expedite bringing renewable hydropower from Canada directly to New York City.”