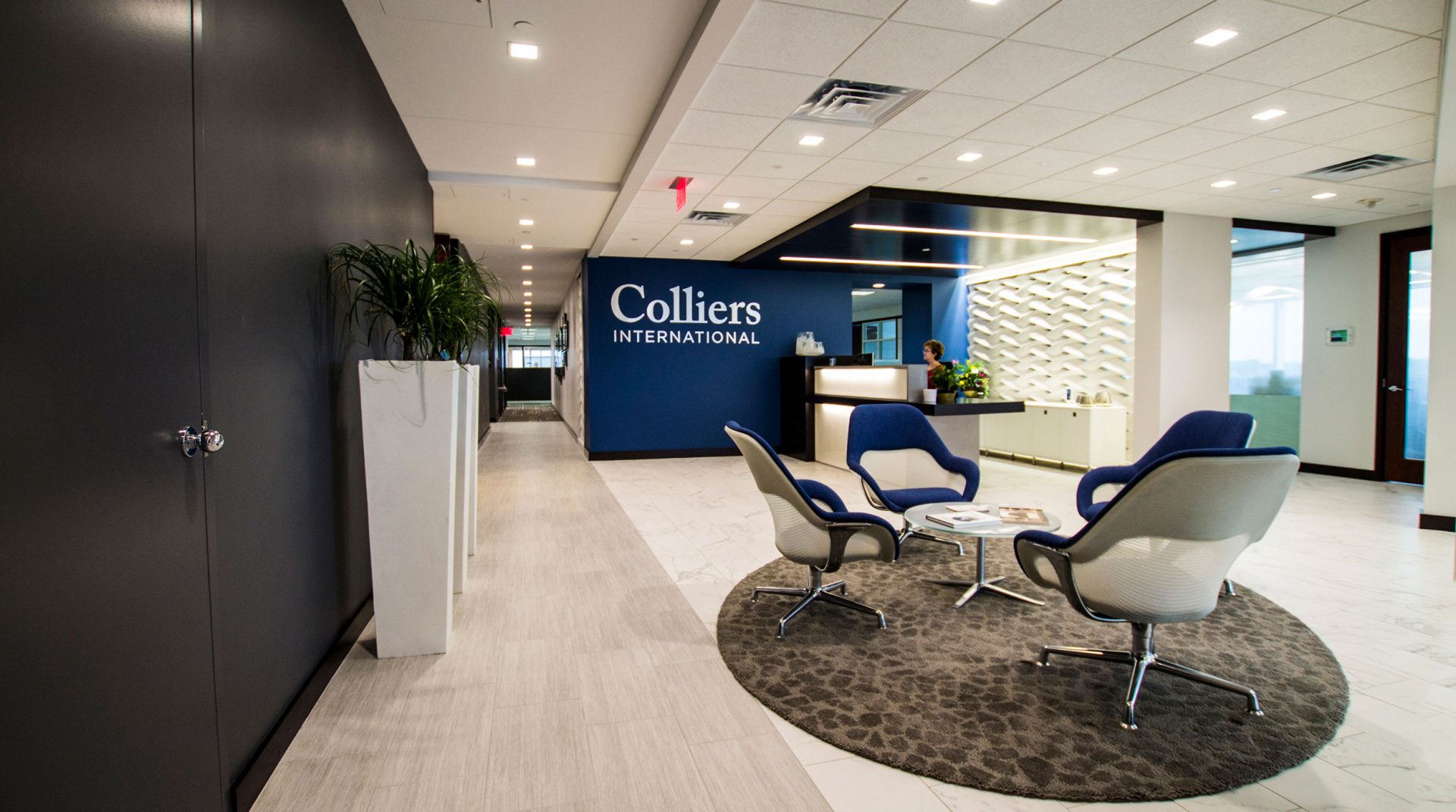 Former Colliers CEO Dylan Taylor has patched things up with the company after they unceremoniously fired him over allegedly suspicious stock trading.

In a joint statement, Taylor and the real estate company said that “any issues between them arising from the previously announced separation of Mr. Taylor from Colliers (including issues concerning Mr. Taylor’s past stock sales) have been resolved.”

Taylor stated: “Colliers and its leadership have a long record of success and a well-deserved reputation for integrity and commitment to service excellence. I was honored to have been part of such an outstanding team for almost ten years. I wish everyone at Colliers continued success in the future.”

Taylor was fired in June over allegations of “misconduct, including improper trading activity” in Colliers securities.

“Taylor has made certain allegations which he asserts as the basis for a potential constructive dismissal claim,” Colliers said in an official statement.

The Colliers board created a committee to oversee a review of the allegations and the position of CEO of the company was eliminated.

Jay Hennick, chairman and CEO, has been overseeing operations since.