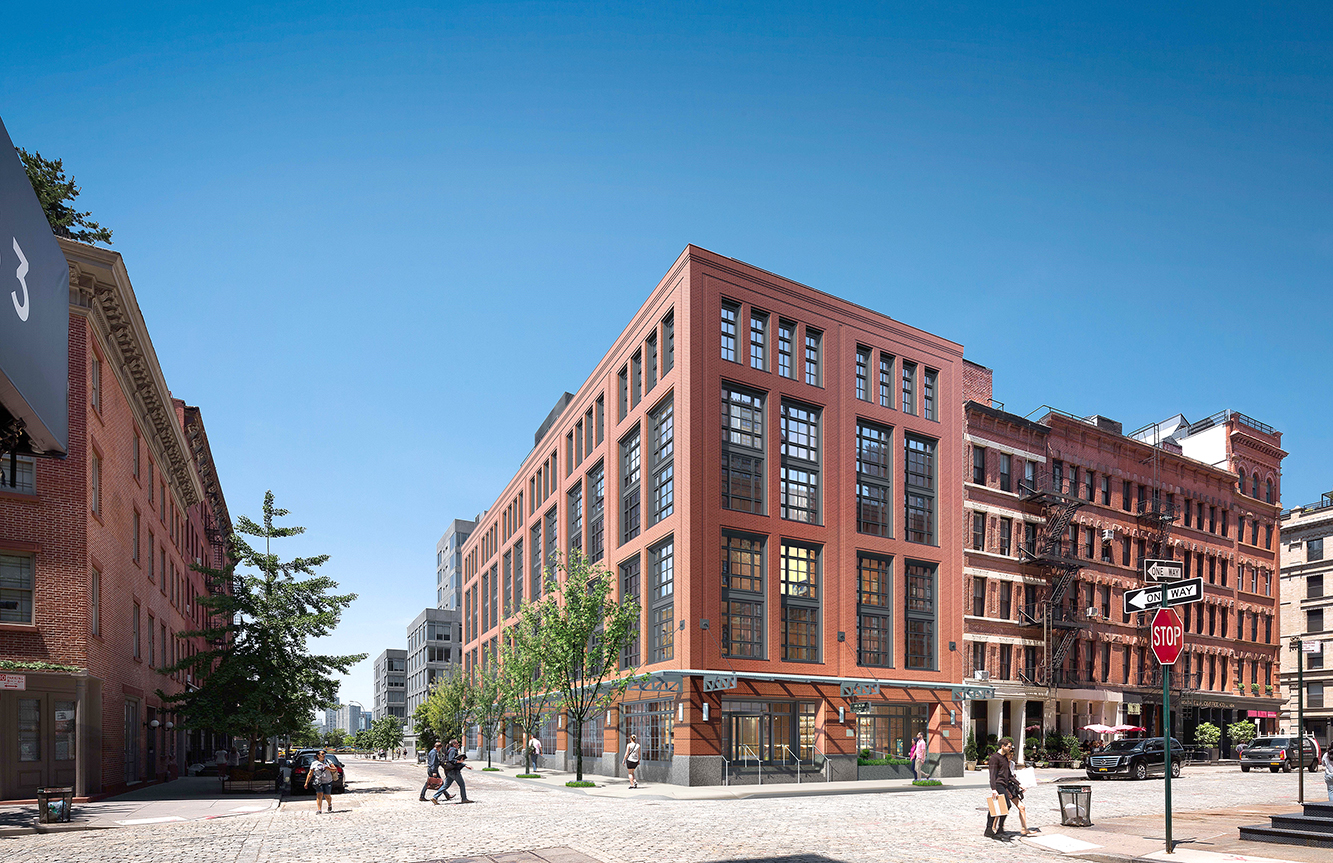 JV shakes off bankruptcy with $154M to finish luxury hotel

The partnership behind a planned luxury hotel at 456 Greenwich Street in Tribeca has emerged from bankruptcy with a plan to kick start the project.

CBCS is a joint venture of Caspi Development and Mactaggart Family & Partners which leased the land for the 96-room hotel from the Ponte Family, which owns swathes of northern Tribeca.

However, it ran into trouble when the landlord reportedly balked at standard financing covenants and forced the venture into bankruptcy.

Joshua Caspi, co-general partner, of CBCS, announced on Monday that the project can see the light again as Hana Financial Investment antes up $135 million.

An additional $19 million is to be contributed by an equity co-general partner, APW, led by James Parks, an experienced hotel developer and operator along with Caspi Development.

The loan financing was arranged by Terence Park, principal of VI Group.

The hotel is being developed for the international Le Fouquet’s brand managed by the French operator Groupe Lucien Barriere.

Site preparation and foundation work is nearing completion, and a AECOM Tishman, has been engaged to build the development, with a completion date scheduled for 2022.

“The partnership is confident that with this financing and additional equity in place, the project will proceed without delay.”

Teneo Capital served as investment banker and financial advisor to the partnership and provided a feasibility opinion as a foundation for the plan.

Chris Wu, president of Teneo’s Restructuring Group said, “The exit financing from Hana and the general partners with the landlord’s support is a testament to the intrinsic value of the project on one of the greatest development sites remaining in all of TriBeCa and it is sure to be an iconic and marquee hotel.”

EB-5 fund directs another $30M to One Willoughby