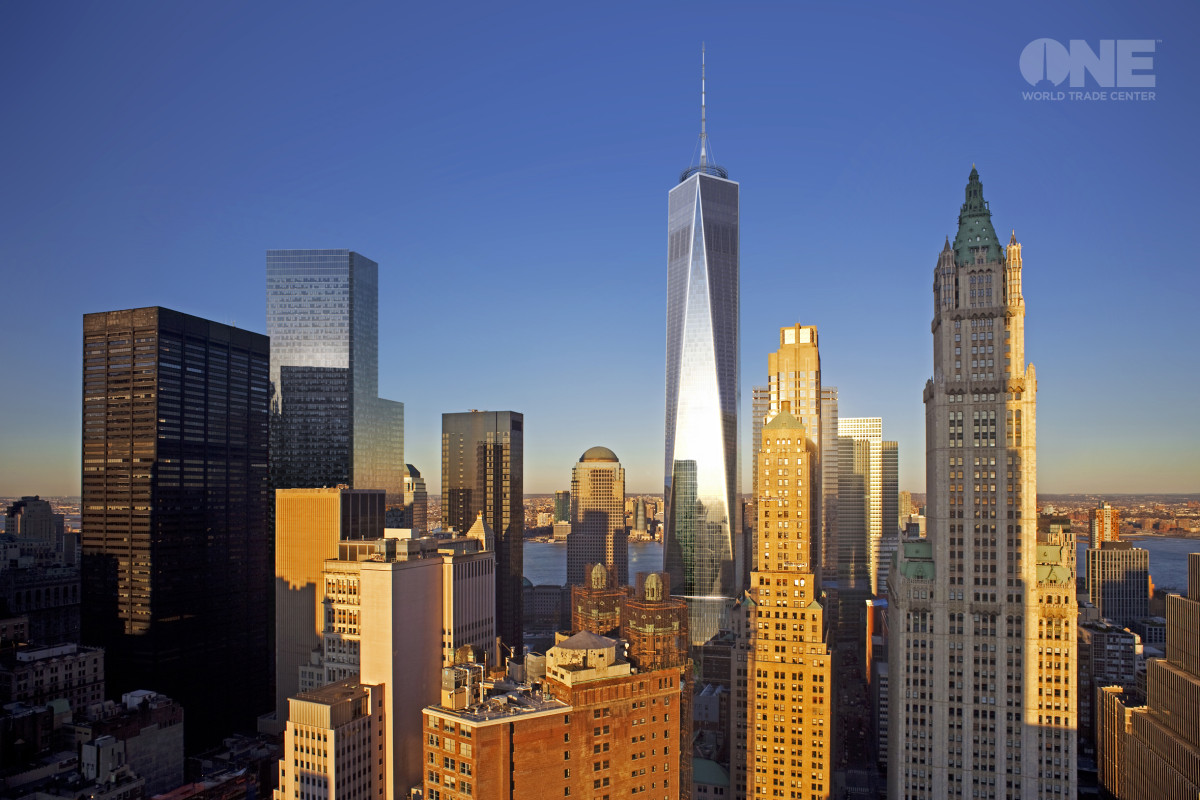 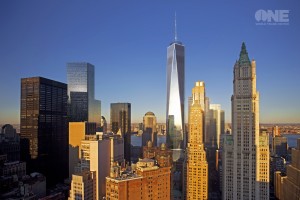 In an interview with the Wall Street Journal, 1WTC’s developer Douglas Durst said the Durst Organization would slash asking rents for middle floors at the 1,776 foot high tower by ten percent from $75 to $69 per s/f. Meanwhile, Crain’s reported that the tower’s prospective tenant The China Center is in talks to half the space it will lease to about 100,000 s/f.

The good news, from Durst’s perspective, is that The China Center would pay a significantly higher rent of $100 per s/f for its reduced space. Moreover, the New York Post reported that digital artistry shop Box Studios has leased 37,500 s/f at 1WTC for $90 per s/f.

Still, the new lease did little to alter the impression that the tower is struggling to find tenants ahead of its scheduled opening in early 2015. Box Studios is the first private-sector tenant to sign on in three years and the tower is less than 60 percent leased.

News of 1WTC’s struggles comes at an inopportune time for developer Larry Silverstein, who is hoping to secure further public aid from the Port Authority for his planned tower 3 World Trade Center.

Silverstein has so far failed to secure the financing needed to begin construction.

The agency’s board is set to vote on the proposal today (Wednesday). Durst’s 1WTC has similar asking rents as the planned 3WTC, and news of its struggles could embolden critics of the loan guarantee within the Port Authority.

“The idea of giving a $1.2 billion subsidy to a private developer at a time when the market downtown is in a state of glut defies the public interest and the economic interest,” Port Authority commissioner Kenneth Lipper was recently quoted in the Times.

Durst’s comments in the Wall Street Journal seemed to confirm Lipper’s claim that demand for downtown office space currently isn’t keeping up with supply. “The market’s not there,” Durst told the paper. “When we started in 2011, everybody expected the economy to take off, and obviously that hasn’t happened.”

And yet some observers argue it is too early for pessimism. John Wheeler, managing director at JLL and head of the firm’s downtown office, told Real Estate Weekly he doesn’t see an office-space glut in Lower Manhattan.

“There are a number of firms who have decided quality downtown product is preferable to comparable midtown space, Time Inc, Revlon and Jones Day being notable examples,” he said.