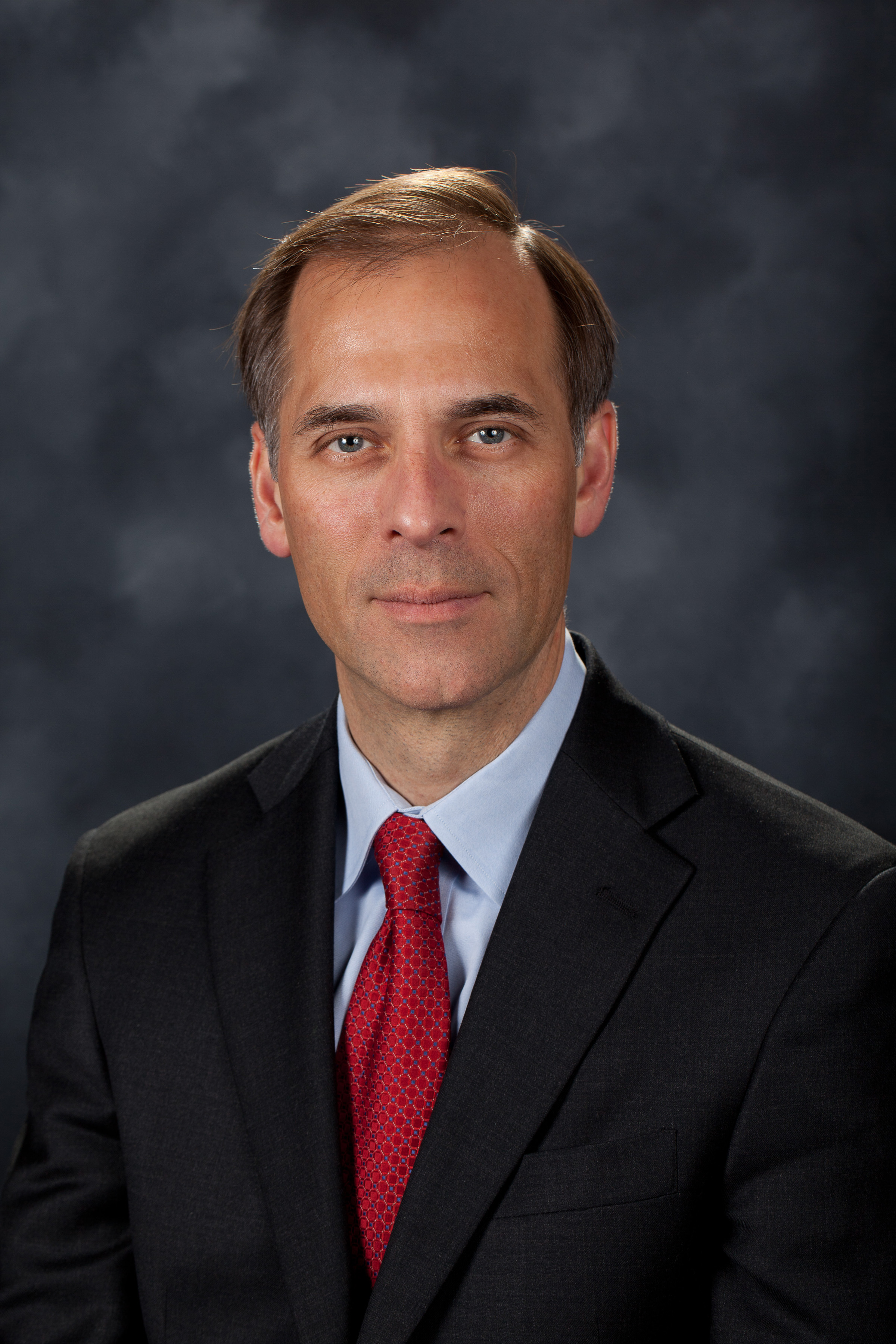 After dragging the U.S. economy down for years, the housing sector is now emerging as a major engine of growth.

Mark Zandi, chief economist at Moody’s Analytics, said he expects a lot more housing and non-residential construction in 2014. “This will be a significant factor promoting growth,” he said at Monday’s breakfast organized by the New York chapters of the Appraisal Institute and the Counselors of Real Estate. “A key reason why the recovery has been weak so far has been housing.

“Every recovery since World War II was driven by housing — except this one. But the sector has now worked through its legacy problems. A few years down the road, our problem will be a lack of housing,” he said, adding that every new single-family home creates four jobs over the course of one year.

A stronger housing market is one of the reasons why Zandi said he is optimistic about the U.S. economy in 2014. He expects a GDP growth of three percent in 2014 and four percent in 2015, by which time full employment could be reached.

Apart from housing, Zandi bases his optimism on a less destructive Congress – fingers crossed. “The fiscal drag in 2013 took 1.5 percentage-points off GDP growth. This was the most fiscal drag since World War II,” he said. He added that this fiscal drag was in part the result of the government shutdown and automatic spending cuts known as sequester.

In 2014, Zandi expects the fiscal drag to be a mere 0.4 percentage-points – possibly less if the unemployment benefits that expired on January 1 get extended. “It’s almost arithmetic that we’re going to get stronger growth,” he said. “The government in general will go from being a big weight to being a small plus by mid-decade.”

As a third reason for optimism, Zandi lauded the improved financial shape of the private sector, calling it “as good as I’ve ever seen it.” He explained that companies across the U.S. have deleveraged, unit labor costs have stayed low, and non-financial profit margins are now double their average of the past decades.

Zandi cautioned that there are risks that could curtail growth – notably a failure to raise the federal debt ceiling, a too-rapid monetary contraction and economic turmoil in Europe and emerging markets.

“There are risks, but they don’t feel substantial anymore. One reason why is that businesses are now willing to make the jump,” he said. “It’s going to be a very good two to three years.”

Finance sector getting back in the office game