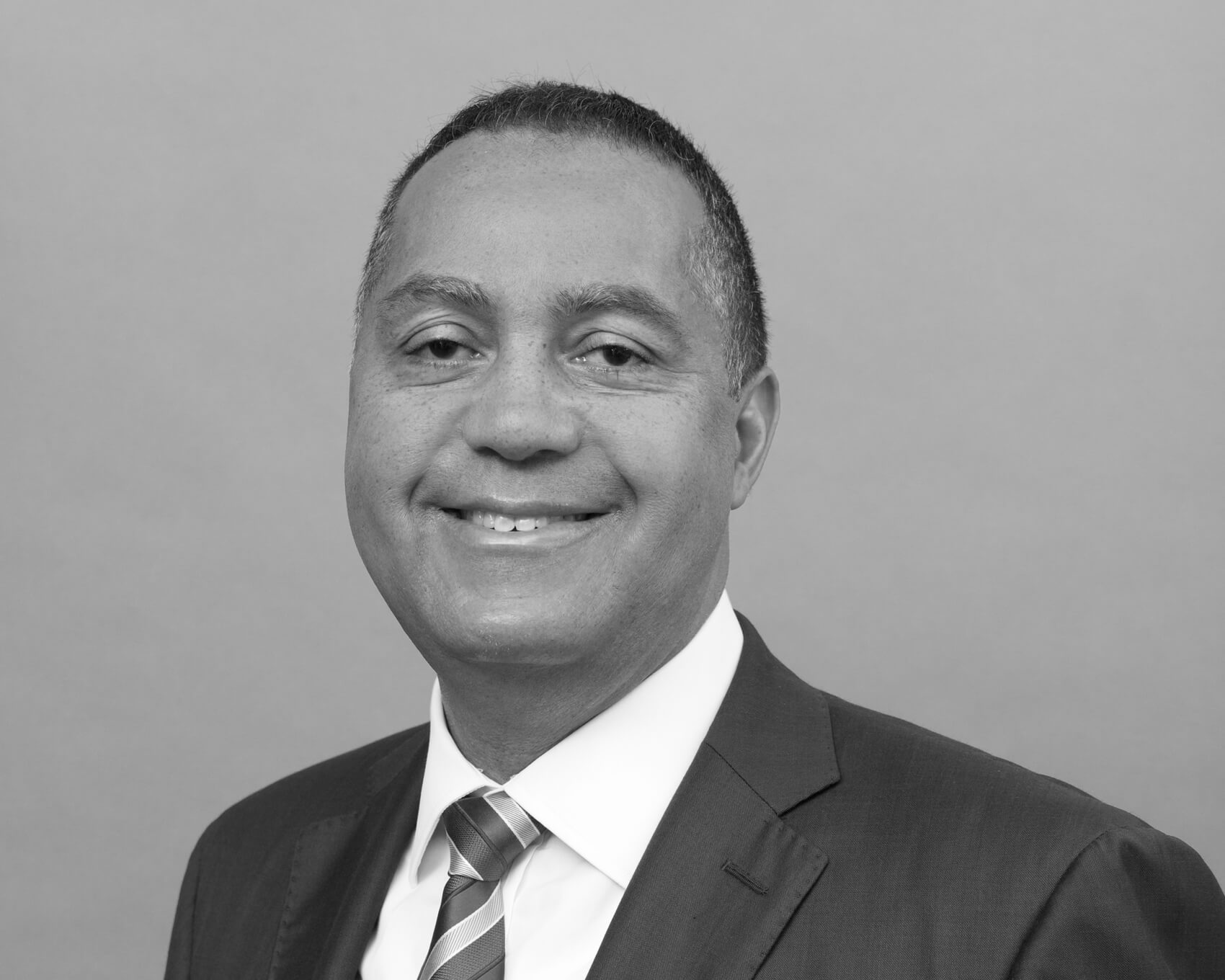 Industry titan Don Peebles, founder and CEO of the Peebles Corporation, is creating a Qualified Opportunity Fund to invest in low-income areas across the country.

Through the federal initiative — which offers tax relief in exchange for investments in designated Opportunity Zones — Peebles sees a chance to bolster his core market developments while also achieving a long-time goal: empowering groups that have historically been cut off from capital.

“Hopefully, this could result in greater diversity in the development business,” he said. “More minorities who’ve had extremely difficult times getting access to capital and women developers who’ve had a very difficult time breaking into a male-dominated field.

“The reason these zones are there is because they haven’t been serviced by the private sector, so hopefully this results in smaller entrepreneurs having access to capital.”

The Opportunity Zones program has drawn significant attention from the real estate industry since it crept into existence as a rider on last year’s federal tax reform bill.

Peebles, an urban renewal specialist with a penchant for public-private partnerships, is among the first and most prolific developers to announce his interests in the program.

Peebles will give a keynote speech about the topic at next month’s AnySizeDeals Dealmakers Summit on Opportunity Zones, which takes place on November 7 at 10 Hudson Yards.

In an interview with Real Estate Weekly, he outlined his Opportunity Zone strategy, including key markets he’s interested in as well as the types of projects that are “urgently needed” within them. He compared this effort with previous renewal incentives, likened the potential to that of the EB5 visa program and cautioned opportunistic banks from acting alone or ignoring community concerns.

“I don’t think it will work to have Wall Street people running around the South Bronx, running around Queens trying to do real estate deals,” he said. “And you’re not going to get the top-tier developers to go and do it, by and large. This should be providing capital to developers who do not routinely see many opportunities outside their communities and have difficulties getting capital. Within that, I think you can be opportunistic.”

The appeal of the Opportunity Zone program is two-fold: wealthy investors can sell assets and defer capital gains taxes while impoverished communities get a mechanism for attracting needed development. Owners of appreciated assets can liquidate their holdings then roll the proceeds into an Opportunity Fund, which will then invest in designated areas.

Opportunity Zone investors can put off capital gains for up to 10 years. Those who stay invested for the full term will receive a basis reduction for their taxable gains and pay no taxes on profits from investments in the zones. However, to reach the 10-year mark before the program sunsets in 2029, investors need to roll their profits into a fund by next year.

“The timeline is reasonable and it’s actually a positive thing,” Peebles said. “It’s going to force action quicker. The goal is to stimulate economic development activity in markets that are in need of it.”

New York State has more than 500 census tracts approved for the program, some of which are in investment-starved areas such as Brownsville and East New York in Brooklyn, while others are in areas that have experienced economic development in recent years, such as Long Island City, Queens.

Peebles, whose company owns 108 Leonard Street in Manhattan, said he’s interested in exploring Opportunity Zones throughout the city as well as Buffalo, home to about 20 qualified census tracts. He’s also open to Connecticut and has a strong interest in Philadelphia, which has been proactive in seeking economic investment.

He’s also been impressed with Michael Tubbs, the mayor of Stockton, Calif., who is actively courting investors to his city’s Opportunity Zones.

“That’s what it takes, more of these mayors who desperately need economic development, to go out and be cheerleaders,” Peebles said. “I mean, (New York City Mayor Bill) de Blasio ought to be going out there and saying this is a good thing, but he’s so hung up about being the resistance to the federal government, he’s probably not as engaged.”

“The middle class, the upper middle class and lower income individuals, all income levels other than the

affluent, are struggling with the cost of housing,” he said. “Part of that is because the neighborhoods and communities that are desirable to live in are becoming cost-constrained, or they have spread out so far from the urban core that people are looking to move closer in.

“The nice thing about all the targeted areas,” he added, “is that a significant number are close to the urban core.”

For these investments to be successful, Peebles said developments should be mixed-use in nature, featuring both residential and commercial spaces. He also said these areas are prime candidates for co-working platforms.

“Entrepreneurs are not only interested in Downtown Manhattan, the Central Business District in D.C. or Center City in Philadelphia,” he said. “There are entrepreneurs all around every city and so having offices, especially now with shared office space, which is the future of office space. Co-working environments can work in areas that are looking for economic development.”

Overall, Peebles said the Opportunity Zones program carries more promise than previous initiatives, such as the Enterprise and Empowerment Zones of the 1980s and 90s, because it frees up untapped capital and calls for quick, decisive action. He doesn’t think it will achieve the high-end developments wrought by the EB5 foreign investor visa program, but he sees it having a similar impact for aspiring developers.

“[The program] operates from the perspective that the role of capitalism in our democracy is not just to make money for shareholders and the owners of companies. It’s also to provide jobs, economic development and economic opportunity.”

The program has also arrived at a key moment in time for two reasons, Peebles said. First, property values are high and many owners are hoping to capitalize before the market turns. And second, because it showcases the attributes of the American economy at a time when its founding principles are being questioned.

“[The program] operates from the perspective that the role of capitalism in our democracy is not just to make money for shareholders and the owners of companies,” he added. “It’s also to provide jobs, economic development and economic opportunity.”