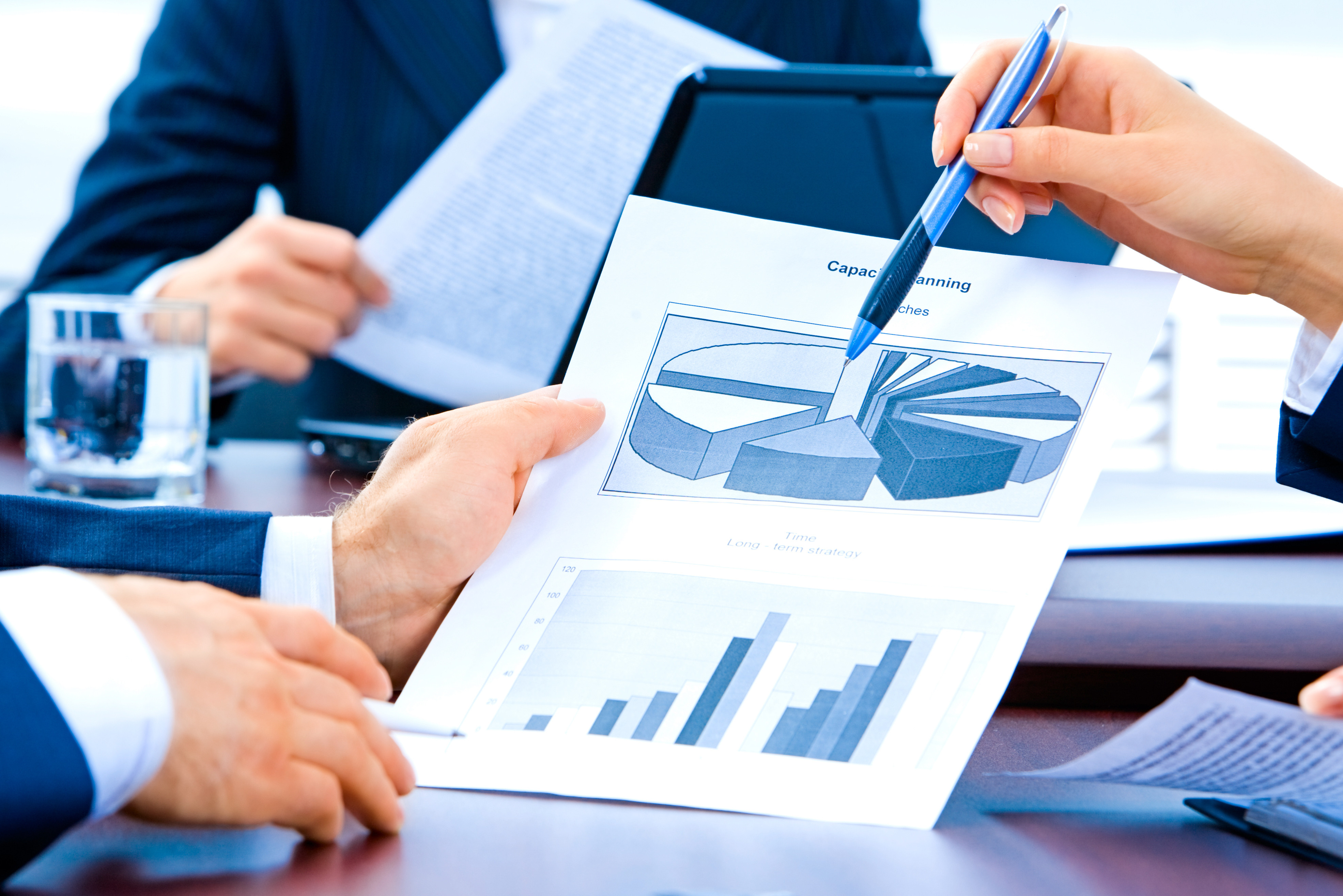 A new accounting standard requiring companies to disclose long-term leases could shake up the real estate industry next year and serve as a boon for the burgeoning flexible office market.

Starting January 1, 2019, publically traded companies will have to list all leases of 12 months or longer on their balance sheets as both assets and liabilities. Large private companies will follow suit in 2020. While the calculation itself will have no bearing on company profits, it will spell out long-term fixed financial obligations that have traditionally been abbreviated and condensed into footnotes.

Concerns abound about what impact this will have on analyst projects, market valuations and credit ratings.

At the very least, the shift will create copious amounts of extra accounting work, enough for many big companies to ramp up their internal book-keeping staffs and seek outside counsel.

“This is a time-consuming and extremely labor-intensive process, it will take a long time to take inventory and get everything on board,” said Zurab Moshashvili, a CPA and partner in Anchin, Block & Anchin’s real estate office. “Companies are already thinking about this and bringing people on to start preparing for it.”

Meanwhile, the change is also expected to have ripple effects on the real estate industry as commercial tenants seek new lease terms that make their books appear more favorable.

Landlords face no direct consequences from the policy shift, but will likely have to compete with one another to accommodate tenant demands.

Likewise, brokers will have to learn the nuances of the new standard to negotiate advantageous leases for their clients, such as getting landlords to drop fixed costs in exchange for higher common charges.

“There may be an incentive now for tenants to look at leases differently,” an accountant familiar with change told Real Estate Weekly. “Maybe instead of a 10-year lease, you go for a five-year lease so it doesn’t look as bad on your books. But, then again, too many short-term leases could impact your financial outlook, too.”

Caught in the middle are fast-growing co-working and flexible office providers such as WeWork, Knotel and IWG, which act as both landlords and tenants.

Financial analysts already struggle to evaluate this new business model, which involves making long-term commitments to large chunks of office space then subleasing it on a short-term basis at a premium price.

However, those in and around the flexible office space aren’t concerned about additional disclosures hampering their success.

In fact, some believe the new standard could push more established enterprises toward flexible office platforms where they can keep their commitments short and, potentially, off the books.

Reached this week, a WeWork spokesman told Real Estate Weekly the company is bracing for increased demand in the wake of standard change. He also noted that the platform has already seen an uptick in activity from Fortune 500 companies and other enterprises with more than 1,000 employees.

Breather, a flexible office provider that rents space for as short as one hour but no longer than 12 months, also expects to see an uptick in business once the new lease accounting standard kicks in.

Mark Frackt, Breather’s chief financial officer, said the interest in seeing lease commitments spelled out is because of a desire for corporate agility that permeates throughout today’s economy.

“This definitely should benefit the company but it’s all in line with where the world is going in terms of a desire for flexibility,” Frakt said. “Ultimately, any financial executive is looking for as many ways as possible to stay profitable and, knowing the ebbs and flows of the business world, you don’t want to be tied down to long-term expenses.”

While for most commercial tenants, office space will be the most expensive lease on their balance sheets, it won’t be the only one. From photocopiers to corporate cars, anything with a lease term of longer than 12 months will have to be included. The impetus behind the change is to increase transparency about long-term financial obligations.

Although many firms have already begun preparing for the new standard, its true impact on real estate will come into focus when the first balance sheets come due on March 31, 2019, Moshashvili said.

“Landlords and tenants are thinking about this and it seems to me there’s a tug of war happening,” he said. “What will happen? We don’t know.”