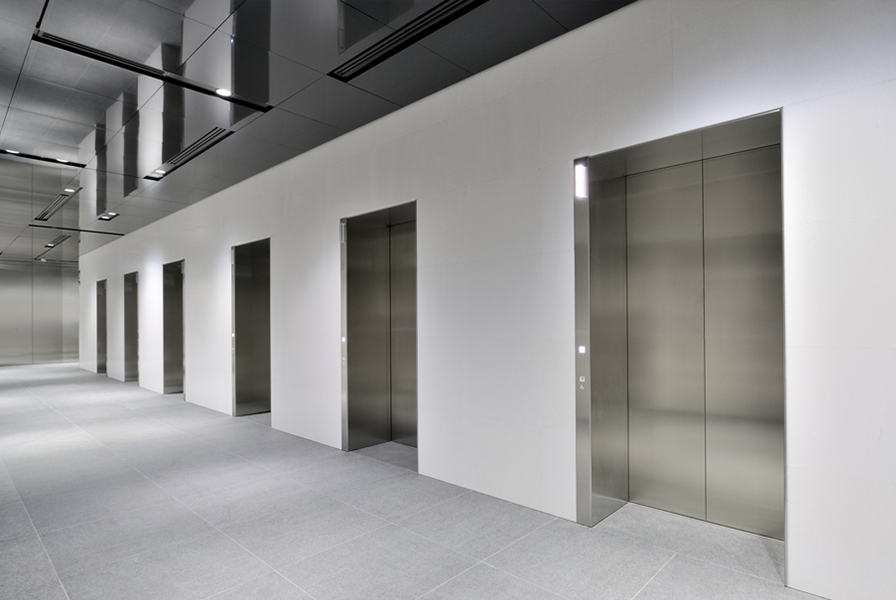 The agency’s report includes an interactive map of every elevator in the City, including passenger and freight elevators, escalators, dumbwaiters, and roller coasters. It also features a history of the elevator in NYC, statistics on elevator use within NYC, a 3D map of the City’s elevators in motion, details on how the DOB regulates the City’s elevators, and info on the DOB’s new online portal, DOB NOW.

“Elevators make life possible in our vertical city – and while they’re one of our most-used forms of transportation, they’re also one of the least understood. Our report brings all 84,000 of the city’s elevators to life, with interactive maps, a history of the elevator, and much more. DOB is committed to using data to help New Yorkers better understand the built environment we call home,” said Buildings Commissioner Rick Chandler in a press release.

The report uses data from 2017 to give an overview of the city’s elevator stock – one of the largest and oldest in the world. It also details how the DOB’s Elevator Unit regulates the city’s elevators, escalators, amusement rides, and other devices by performing inspections, testing, and plan reviews.

The Elevator Report is the latest in a series of interactive dashboards from DOB’s Data Analytics Team.