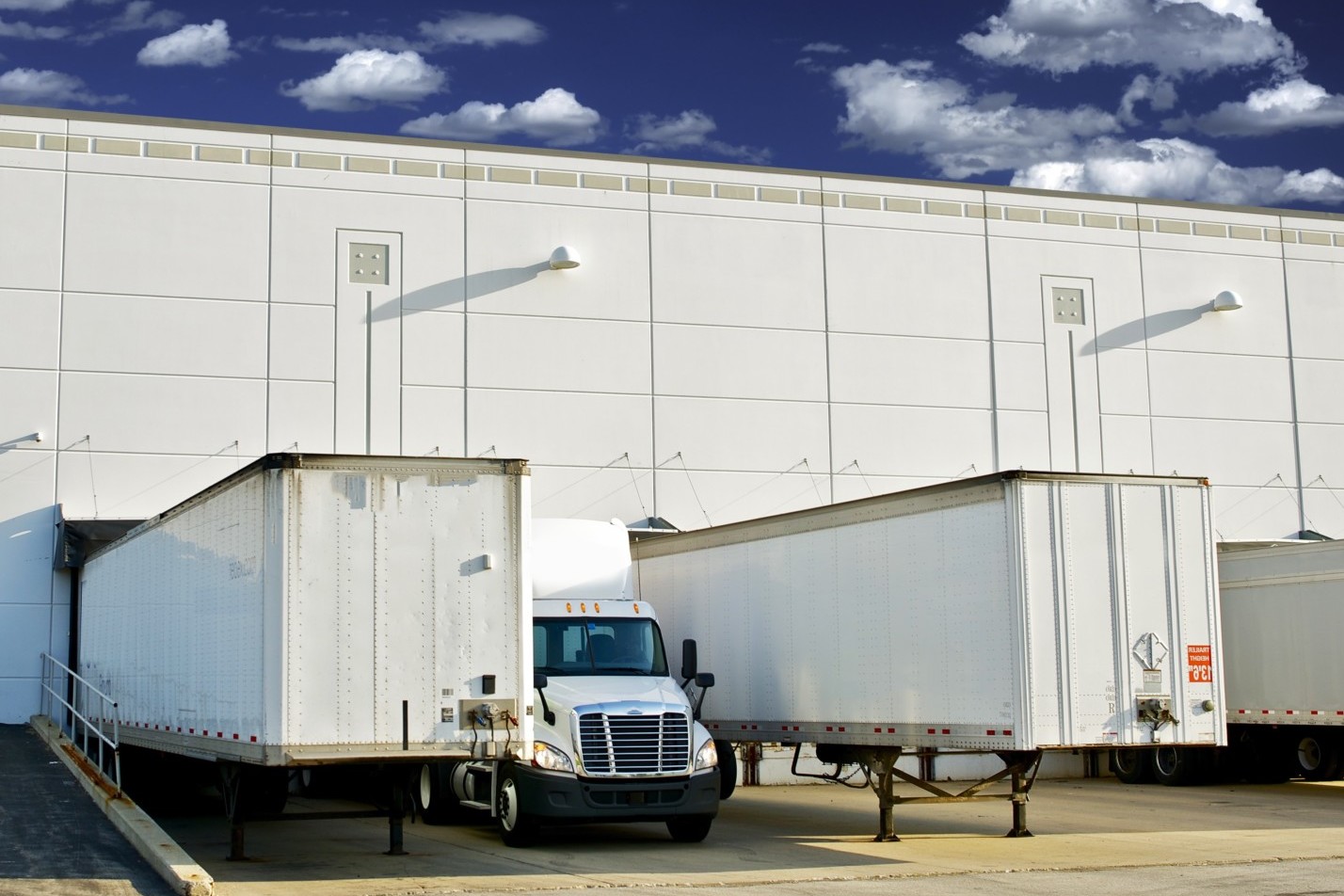 Industrial vacancy has reached an all-time low as changes in technology, supply chains and consumer habits continue to drive leasing demand for properties.

2017 was the sixth straight year during which rent growth accelerated, and the first year on record in which the industrial sector’s rent growth outpaced that of the other three major commercial real estate sectors, according to a new report from Ten-X.

The online transaction platform predicts healthy demand throughout this year, with more than 10 million square feet of projected net absorption, which would bring 2018 slightly below the levels of the past three years. By year-end, vacancies are projected to tighten an additional 30 bps to an even seven percent.

“Right now, industrial is the cream of the commercial real estate crop, and the trends that are driving the sector – including e-retail, cloud computing and legalized cannabis – show no signs of abating,” said Ten-X Chief Economist Peter Muoio.

“These new growth drivers are joined by the more traditional ones of recovering industrial production, capacity utilization, capital goods orders and trade, which has fueled vacancies and the broader health of the industrial sector to previously unseen levels.”

The forecast indicates that Los Angeles, San Jose, Oakland, San Francisco and San Diego – all metropolitan areas in California– are the top markets in which investors should consider buying industrial assets.

While Los Angeles benefits from perennially tight vacancies and strong rent growth, the West is more broadly at the epicenter of other demand drivers including cloud computing and legalized cannabis.

Ten-X Commercial identified Dallas, San Antonio, Houston, Cleveland, Ohio and Baltimore as the five markets where investors should consider selling industrial properties. These markets struggled with either a heavy supply pipeline, flagging demand, or a lack of fundamental growth drivers and may face significant challenges in a projected cyclical downturn.

Nationally, Ten-X Commercial found that the ongoing consumer shift toward e-commerce continues to drive demand for distribution and warehouse space. As a result, absorption remains robust and vacancies continue to shrink, despite a growing supply pipeline. In 2017, the national vacancy rate declined to 7.3 percent, its lowest level since the initiation of coverage in 1999.

As part of its analysis, Ten-X Commercial created a recessionary model to forecast the potential effects of a general, cyclical downturn and analyzes how each sector would respond.

During the modeled years, 2019-2020, Ten-X Commercial forecasts a negative impact on industrial absorption, though the decrease in demand is unlikely to be as severe as the previous downturn.

Despite an overall positive outlook, trade policy uncertainty is currently the single largest threat to the industrial sector. Any aggressive implementation of import tariffs on goods could hamstring industrial production and demand, while fueling inflation.