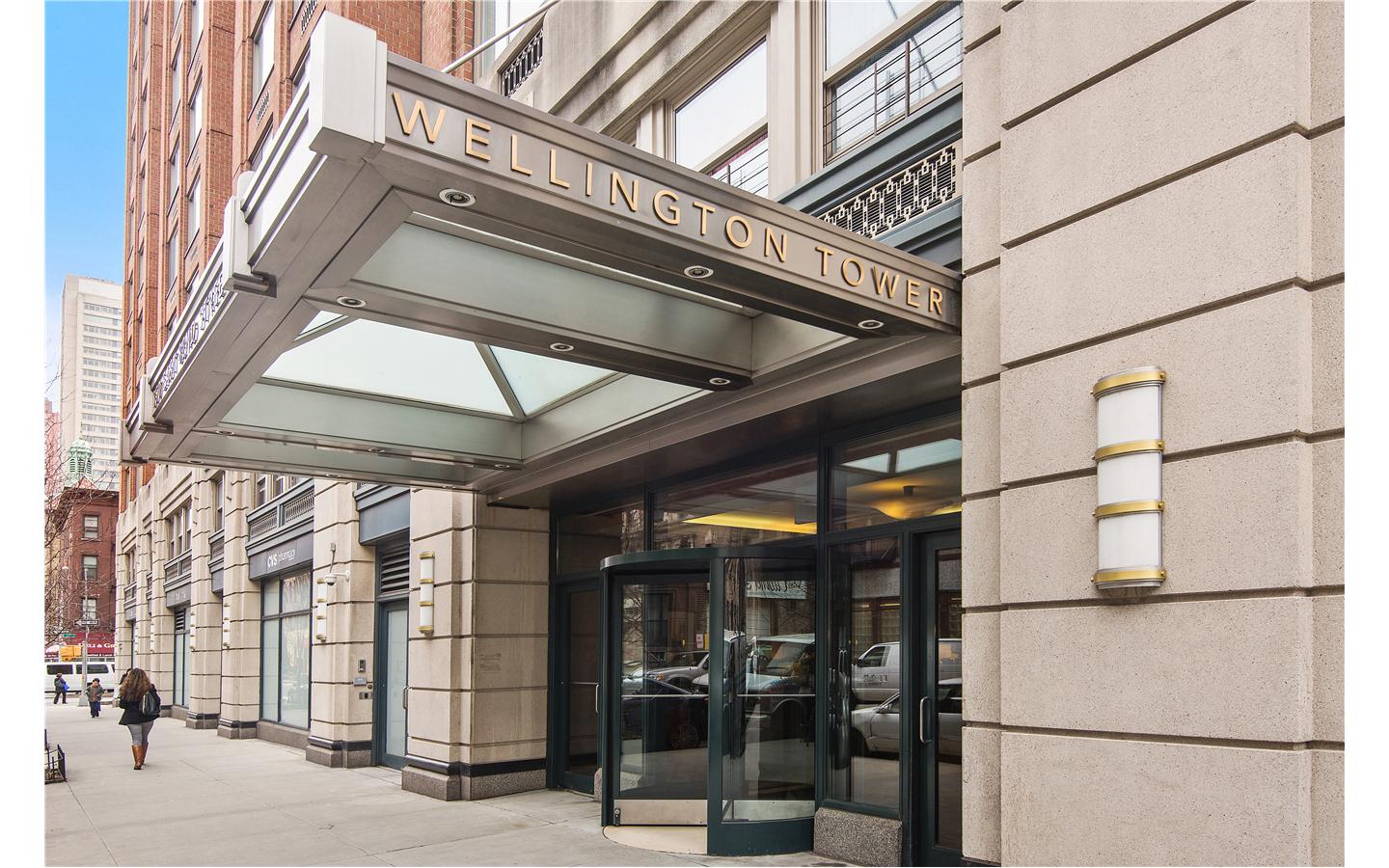 RFR currently owns and operates the 32,000 s/f retail portion at the base of the building.

CVS Pharmacy is America’s leading retail pharmacy with over 9,700 locations.

“We are delighted to extend our lease agreement with CVS Pharmacy at The Wellington Tower,” said Jordan S. Claffey, Head of RFR Retail, who represented the ownership.

“CVS has an incredibly robust presence throughout New York City and the country and we welcome their ongoing commitment at the retail portion of 350 East 82nd Street, at the corner of First Avenue.

The retail at Wellington Tower is 100 percent leased.