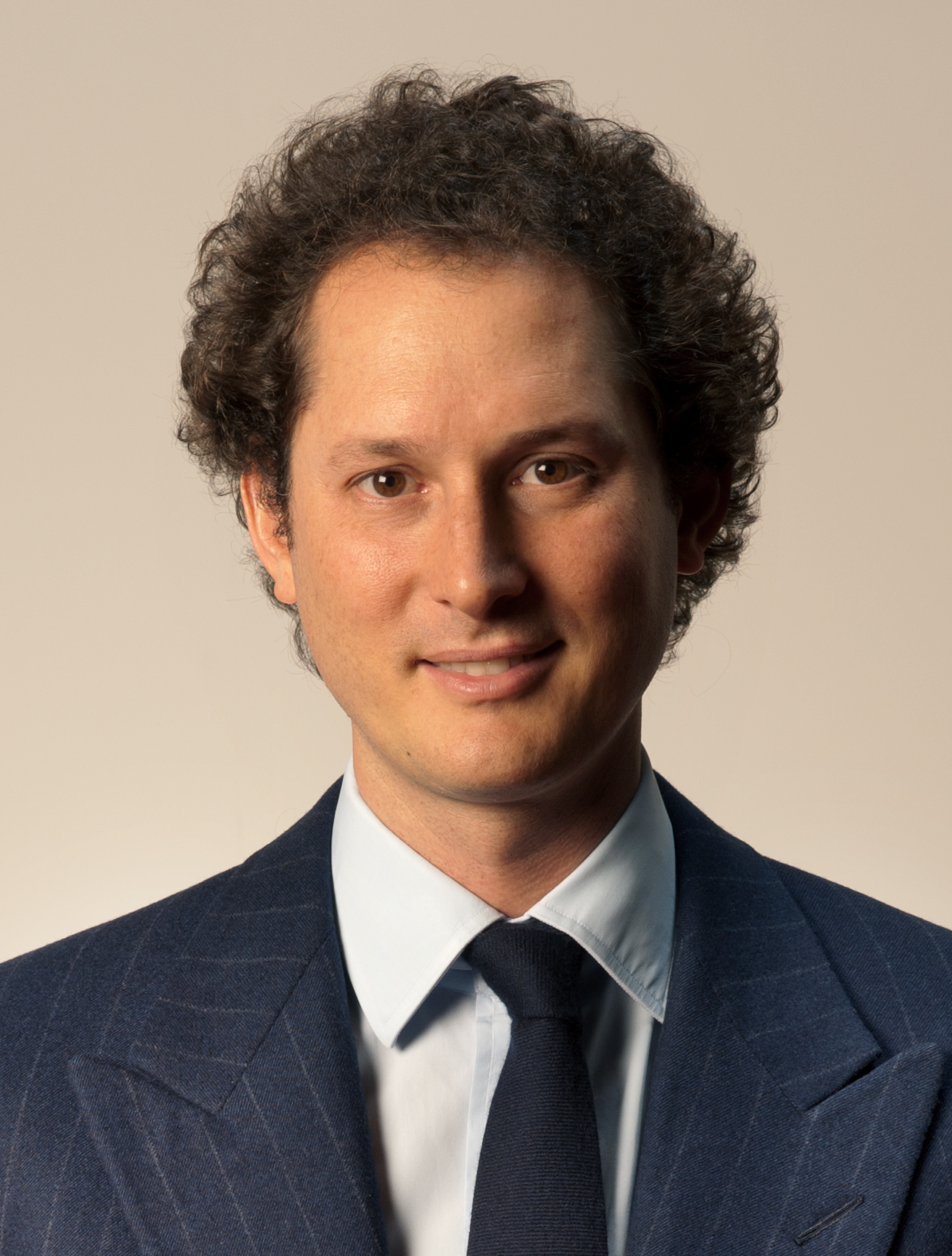 Cushman & Wakefield names Elkann chairman of the board

Cushman & Wakefield announced that John Elkann as has been named chairman of its Board of Directors effective immediately.

Edward C. Forst, Cushman & Wakefield’s president and chief executive officer said, “We are all delighted to welcome John Elkann to the role of chairman of Cushman & Wakefield. He brings with him significant international perspective and a record of dynamic leadership.

“He has also been a strong supporter of C&W since EXOR became our majority shareholder in 2007 and his appointment as chairman will help accelerate the execution of our strategy as we drive toward the firm’s centennial in 2017.”

Elkann said, “Cushman & Wakefield is one of EXOR’s largest investments and we are strongly committed to supporting its development, helping it to achieve its full potential as a premier global real estate firm.

“I look forward to working closely with Ed, his leadership team and the 16,000 professionals of C&W all around the world.”

He is also a board member of CNH Industrial N.V., The Economist Group, News Corporation and Banca Leonardo.

Carlo Barel di Sant’Albano will be stepping down as chairman to take on a greater operational role in the newly created position of International CEO, reporting to Forst.
In addition to EMEA, his new responsibilities will include all business and client activities in Asia Pacific and South America.

Elkann is a member of the International Advisory Council of the Brookings Institution and a Trustee of The Museum of Modern Art.
He also serves as vice chairman of the Italian Aspen Institute and Vice Chairman of the Giovanni Agnelli Foundation.

Chipotle to open in Bay Ridge