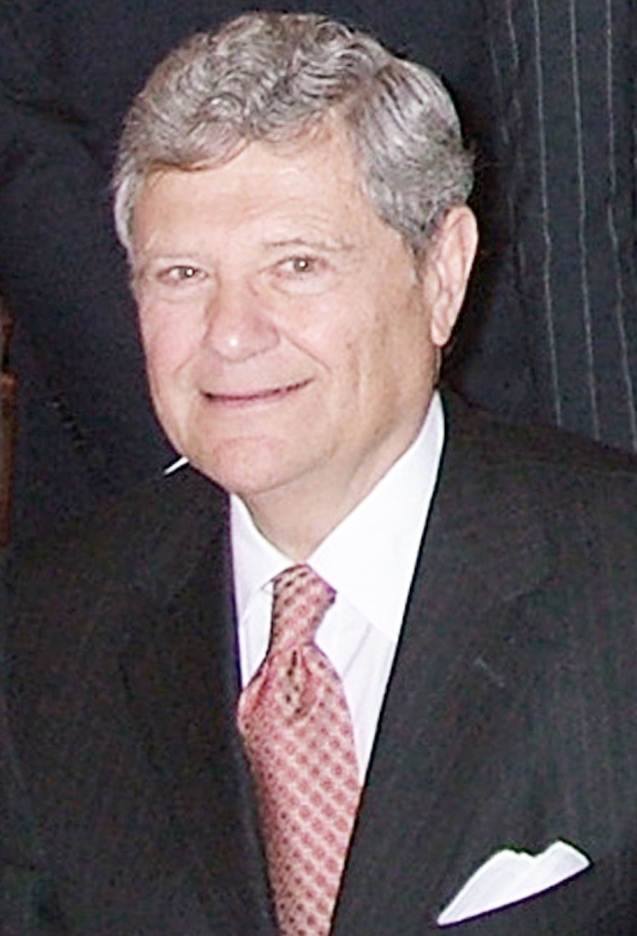 Tishman Speyer, one of the world’s leading developers, owners, operators and asset managers of  real estate, today announced the acquisition of adjacent, undeveloped parcels in the burgeoning Hudson Yards district of Midtown Manhattan.

The assembled development site – which was acquired in separate transactions totaling $438 million – consists of a full block stretching from West 34th to West 35th Streets and from 10th Avenue to the to-be developed Hudson Park and Boulevard.

The assemblage, along with the ability to purchase additional development rights that are available to Hudson Yards district developers, offers Tishman Speyer the rare opportunity to develop and construct a 2.85 million square foot tower in the heart of Manhattan’s expanded west side neighborhood and business district.

While the new development could include a wide range of uses, the site’s location and configuration are ideally suited to support a mix of offices and street-level retail, the company said in a press release.

“For several decades, Tishman Speyer has been one of the world’s most active ground-up developers and investors, with projects currently being constructed or in the pipeline on four continents,” said Tishman Speyer Co-CEOs Jerry Speyer and Rob Speyer.  “We are very bullish on New York City and Hudson Yards, and found this to be the perfect time, development site and opportunity to participate in establishing Hudson Yards as the world’s next great commercial district and neighborhood.”

During marketing for the site, the brokerage commissioned  MJM + A Architects to produce renderings of what the site could hold  – possibility the tallest tower in the U.S.

“In the years ahead the Hudson Yards District is sure to be the most dynamic neighborhood in the city. This is already reflected in land prices here which have tripled within the past two and a half years,” stated Robert Knakal, Massey Knakal’s Chairman, who exclusively represented the seller and was the sole broker in this transaction, with Partner James P. Nelson.  “This was an opportunity of a lifetime to help be part of something that will transform the city’s landscape,” added James Nelson.

According to Massey Knakal,  Tishman Speyer simultaneously purchased adjacent sites from Sherwood Equities for $200 million which give Tishman control of the entire block bound by 34th Street, 35th Street, Tenth Avenue and the Hudson Boulevard. On the combined site, a building of approximately 2.3 million square feet could be constructed.

Jeffrey Katz, Sherwood Equities president, said his firm acquired the sites, situated at the southeast corner of West 34th Street and Hudson Yards Boulevard, and at West 35th Street and Tenth Avenue, in the late 1980s for $8.1 million.

In addition, the neighborhood will be bolstered by the soon-to-be-completed extension of the number 7 subway line, a new Hudson Park and Boulevard and completion of the final phase of the High Line elevated park.

Hudson Yards is the largest private real estate development in the history of the United States and the largest development in New York City since Rockefeller Center. It is anticipated that more than 24 million people will visit Hudson Yards every year. The site will include more than 17 million square feet of commercial and residential space, more than 100 shops, 20 restaurants, approximately 5,000 residences, a  cultural space, 14 acres of public open space, a 750-seat public school and a 150-room luxury hotel.

Developers who have already staked a claim include the Related Companies, Brookfield Office Properties, Extell Development Company, the Moinian Group and Alloy Development.

Sherwood Equities, meanwhile, has been extremely active in the neighborhood. In September of last year, Sherwood, together with an investment partner, sold a vacant  parcel at 360 Tenth Avenue to a group headed by former Los Angeles Dodgers owner Frank McCourt for $167.3 million. The sales price was approximately $120 million more than Sherwood and its partner had paid for the land in 2011.

The company is currently developing a high-end condominium project directly adjacent to the High Line, on a full block front, known as 500 West 21st Street, in West Chelsea, that it acquired in 2010. It also recently completed construction on 508 West 20th Street, a boutique retail gallery building adjacent to the High Line that is being used as a sales center for 500W21.

In addition, Sherwood owns a substantial Hudson Yards property at West 36th Street and Tenth Avenue and intends to develop  250,000 s/f of high-end residential tower.  The firm purchased the site in 1991 for approximately $800,000.

“We remain exceedingly bullish about Manhattan’s West Side, and especially the future of Hudson Yards, but large-scale office development is not part of our core business,” said Jeffryy Katz. “Today’s sale, along with last summer’s at 360 Tenth, were intended to harvest investments we made under favorable market conditions. In fact, we have realized more than $300 million in profits from property sales over the past seven months.”

He added that his firm is currently in negotiations to acquire additional property on the West Side.