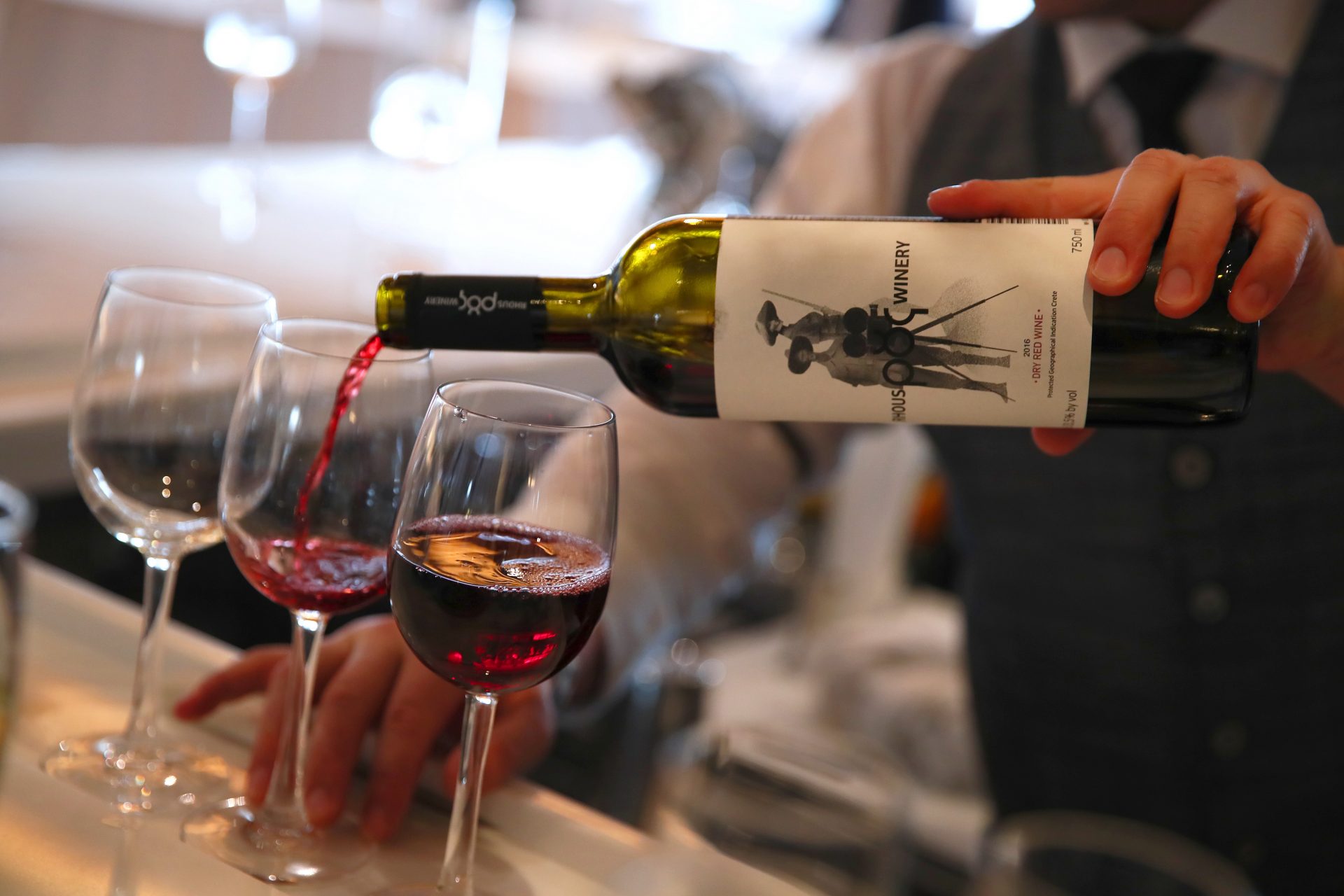 Governor Andrew M. Cuomo is getting tough on bars and restaurants in New York City who’ve been allowing maskless patrons to party outside their premises.

“New Yorkers are outraged at these establishments,” said Cuomo. “We’re getting thousands of complains, pictures, videos, et cetera. This is a question of public health and New Yorkers paid a dear price for COVID and they are equally upset with these violations.”

As part of the ‘Three Strikes and You’re Closed’ initiative, any establishment that receives three violations will be closed for business.

Egregious violations can result in immediate loss of liquor license or closure before a third strike.

The announcement came after the city health department reported a spike in cornavirus infection rates among New Yorkers between the ages of 20 and 29.

As part of the effort to keep a cap on virus numbers, Cuomo has ordered that establishments must only serve alcohol to people who are also ordering food. “If you’re not eating a meal and you’re just drinking, then it’s just an outdoor bar and people are mingling and they’re not isolated and individual tables, and that’s what we’re seeing,” said the Governor.

Andrew Rigie, executive director of the NYC Hospitality Alliance criticized the order saying, “Prohibiting people seated at a table from having a beer on a hot summer day unless they order food is counterproductive. People will simply gravitate to stoops, streets and parks with open containers creating less safe conditions elsewhere. Businesses need to be responsible for the activity on their property, but staff certainly can’t be deputized to police the streets. It jeopardizes workers’ safety and subjects businesses to incredible liabilities for behaviors out of their control.”

The governor is set to announce new guidelines as New York City is headed for Phase 4 of its phased reopening on Monday.

If New York City is approved to enter phase four on Monday, the state will not allow any additional indoor activity, such as malls and cultural institutions.

The Governor also announced that travel form compliance went up to 92 percent after the state announced fines for failure to complete the form.

Earlier this week, the Governor announced out-of-state travelers from the 22 designated states with the highest infection rates must provide local authorities with contact information upon entering New York to help enforce quarantining or they’ll face a fine of up to $2,000 if they don’t supply that information.