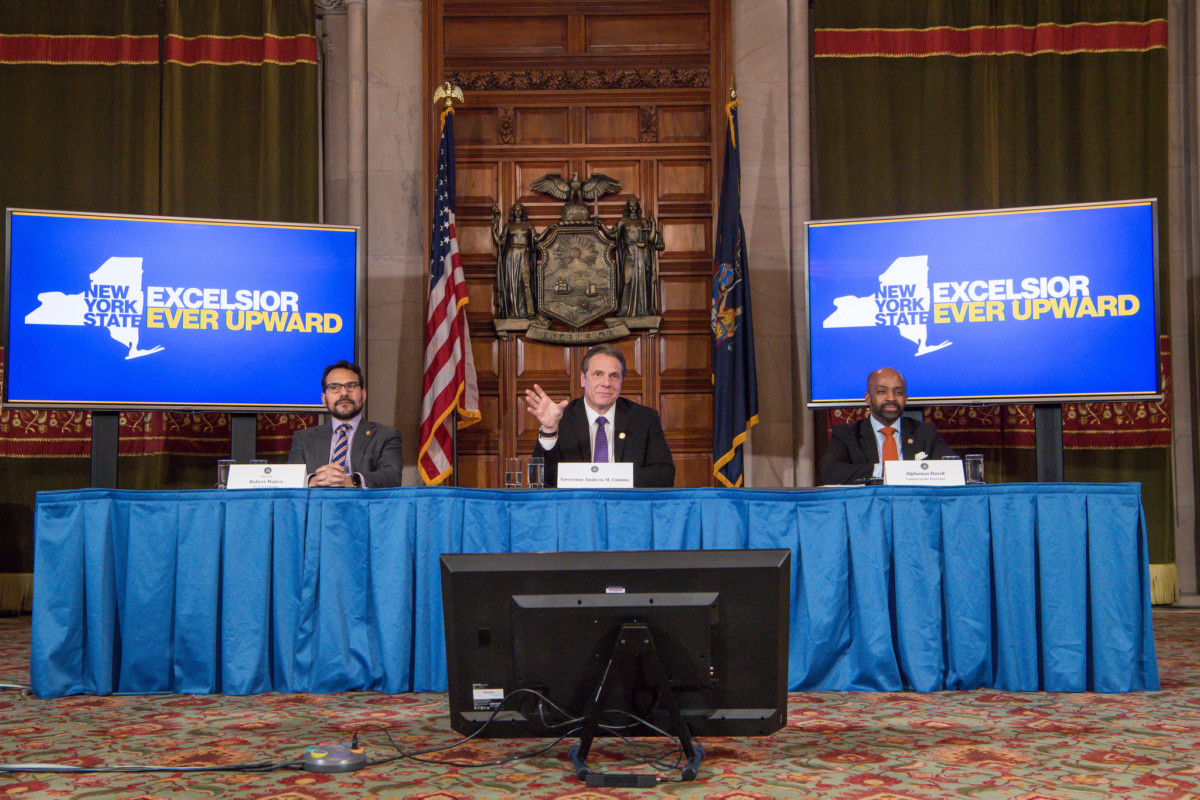 The New York State Legislature has revived the 421a tax abatement program, ending a stand-off that has persisted for over a year.

Now rebranded as Affordable New York, the version of the tax break that gained approval from the Senate and the State Assembly retained key provisions from Governor Andrew Cuomo’s proposal from last January.

The program, which was approved as part of the state’s 2018 budget, gives full property tax abatement to developers of new residential projects with at least 300 units in certain areas of Manhattan, Brooklyn and Queens. Property owners are eligible for the tax break for 35 years. Meanwhile, the units must stay affordable for 40 years.

Other projects that are located outside the designated areas may still qualify for the program. However, the duration for affordability and tax abatement will depend on the number of affordable units.

“With this budget, New York is once again leading the nation and showing what responsible government can achieve. The result is a budget that advances the core progressive principles that built New York: investing in the middle class, strengthening the economy and creating opportunity for all,” Cuomo said in a statement.

Building and Construction Trades Council President Gary LaBarbera, who negotiated a 421-a agreement with the Real Estate Board of New York last November, applauded the revival of the program.

“We applaud Governor Andrew Cuomo for his steadfast leadership and strong support of the Affordable New York Housing Program, which replaced the critically important 421-a program,” LaBarbera said.

“Affordable New York will help build a stronger economy for the next generation of New Yorkers, while also supporting good middle class jobs. The program will unlock a pipeline of needed affordable housing and establishes wage standards and benefits for construction workers in New York.”

According to Daniel Bernstein, a member at real estate law firm Rosenberg & Estis, the revival of the tax break is likely to lead stronger residential development activity in the city.

“ANYHP will finally, allow developers and the City to see the fruits of the March 2016 zoning amendments that implemented the Mandatory Inclusionary Housing program and the Zoning for Quality and Affordability program,” he said.

“Thanks to ANYHP’s passage, the landscape for residential development in New York City has improved significantly and we can expect to see development activity increase accordingly.”

However, not everyone is cheering on the return on 421a. In a tweet, City Council member Jumaane Williams called the program a “giveaway” that “has almost no affordable housing at all.”

Governor Cuomo estimates that the new version of 421a will create 2,500 units of affordable housing. He also announced that the state has earmarked $2.5 billion for housing. The funds will be used to build 100,000 affordable units and 6,000 supportive housing units.