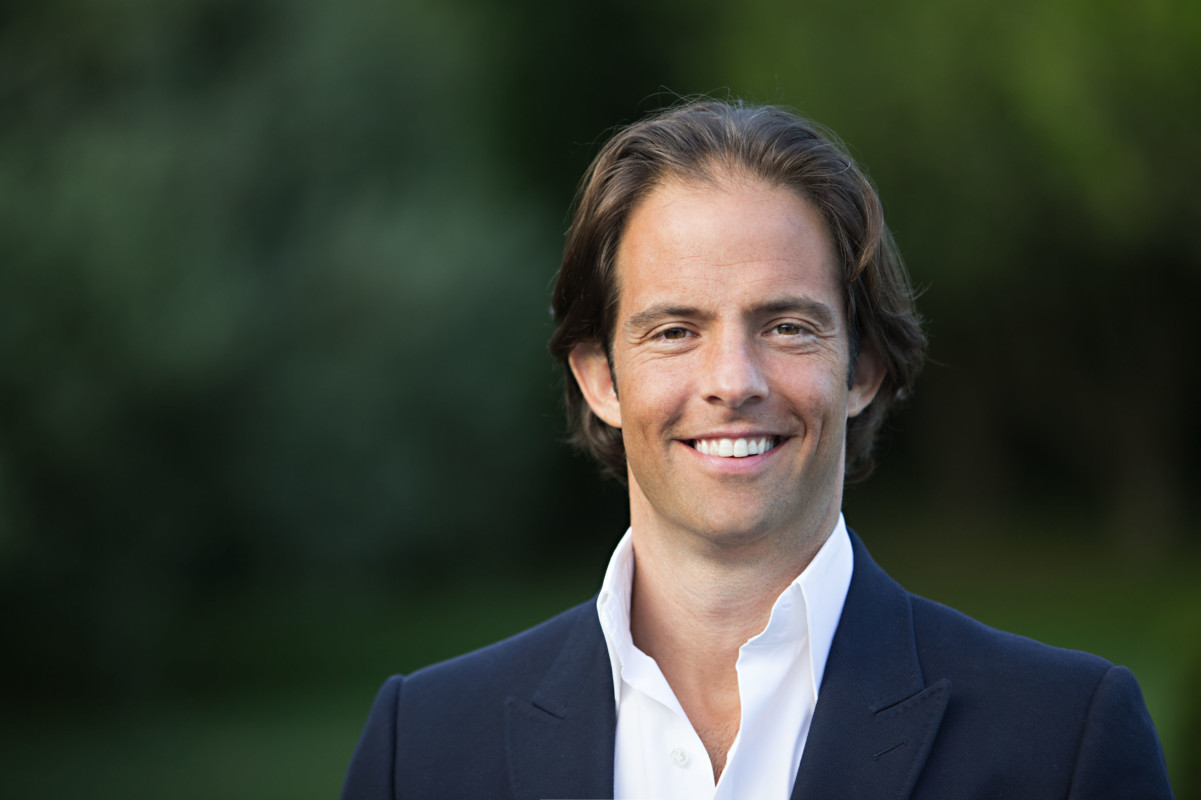 Developer Michael Shvo is due back in court next month, after his tax evasion case was adjourned for the fourth time since last October.

The adjournment came as Shvo was sidelined by his partners in the 125 Greenwich Street luxury Lower Manhattan tower project, according to sources involved in the project he was developing with Bizzi & Partners Development and New Valley Realty.

Shvo was indicted last September on charges that he evaded $1 million in taxes.

Manhattan District Attorney Cyrus Vance, Jr. alleged that Shvo and his companies, Shvo Art Ltd. and Seren LLC, two shipping companies, and their principals were part of a scheme to evade payment of more than $1 million in taxes associated with the purchase of fine art, furniture, jewelry and a luxury sport vehicle.

The charges alleged that between 2010 and 2016, Shvo told auction houses his art buys were being shipped to the Cayman Islands and therefore he would not have to pay sales tax.

But the purchases were instead shipped to his office or homes in New York, including an apartment on Columbus Circle and a house in The Hamptons, the DA’s office said.

The DA also accused Shvo of fraudulently using New York Resale Certificates, which allow dealers to purchase items solely for the purpose of resale without paying sales tax, in connection with a number of personal purchases, including jewelry valued at more than $65,000 for his wife and furniture for his office in New York.

Shvo also allegedly evaded taxes on a new Ferrari 458 Spider that he bought from an out-of-state dealer by establishing an LLC in Montana when he never conducted business there and used the vehicle in New York.

Shvo plead not guilty at his arraignment September 8 of last year and his case has been adjourned four times since then. His next scheduled court date is May 11. Shvo did not respond to a request for comment by press time.

In a statement two weeks after the charges were announced last year, Shvo’s spokesman said, “Mr. Shvo looks forward to his day in court where he will mount a defense to all charges related to his art collecting, and is confident he will be acquitted. In purchasing art, he did not act with any corrupt or criminal intent whatsoever. While Mr. Shvo is a proud art collector he has not committed any crime.”