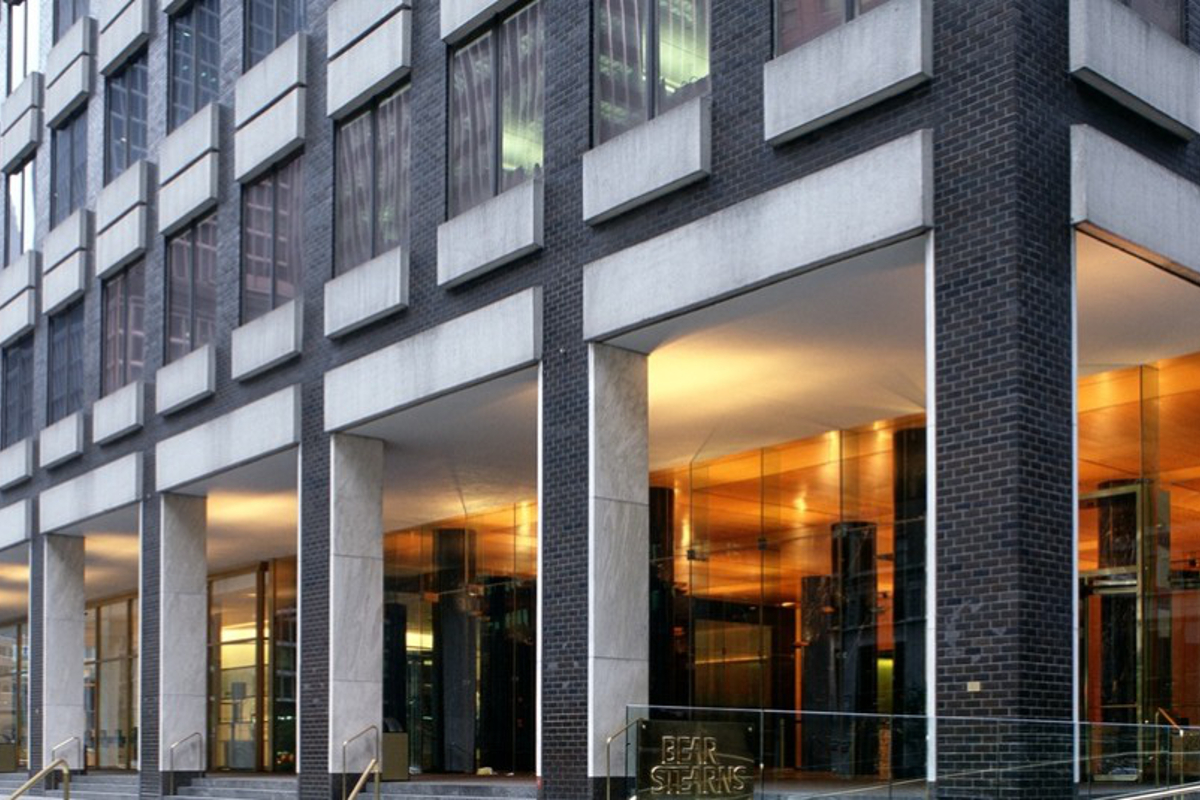 Chinese conglomerate HNA Group has secured a 10-year, $1.75 billion loan for its acquisition of 245 Park Avenue in Midtown Manhattan.

According to Commercial Mortgage Alert, a group of five banks funded the fixed-rate mortgage. The biggest portion came from J.P. Morgan, which provided 25 percent of the loan. The rest are split between Deutsche Bank, Barclays, Natixis and Societe Generale. The individual share of the loan for the four banks is unclear. However, at least one of the lenders has a portion that is smaller than 20 percent.

HNA Group is the lead buyer for the $2.21 billion acquisition of the 1.7 million s/f tower, according to a previous report from the Real Deal. The purchase, if completed, would come to about $1,227 per s/f. HNA is said to have at least one partner for the deal. The sellers are Brookfield Property Partners and the New York State Teachers’ Retirement System.

The new loan replaces an $800 million mortgage from Bank of China. The 10-year loan was originated in 2010, according to property records.

The 45-story tower, which is was built in 1967, is just one block from Grand Central Terminal.Tenants in the building include Major League Baseball, which recently signed a 400,000 s/f lease at 1271 Sixth Avenue, and Societe Generale.

CBRE and Cooper-Horowitz arranged the loan. HNA and J.P. Morgan declined to comment on the transaction.