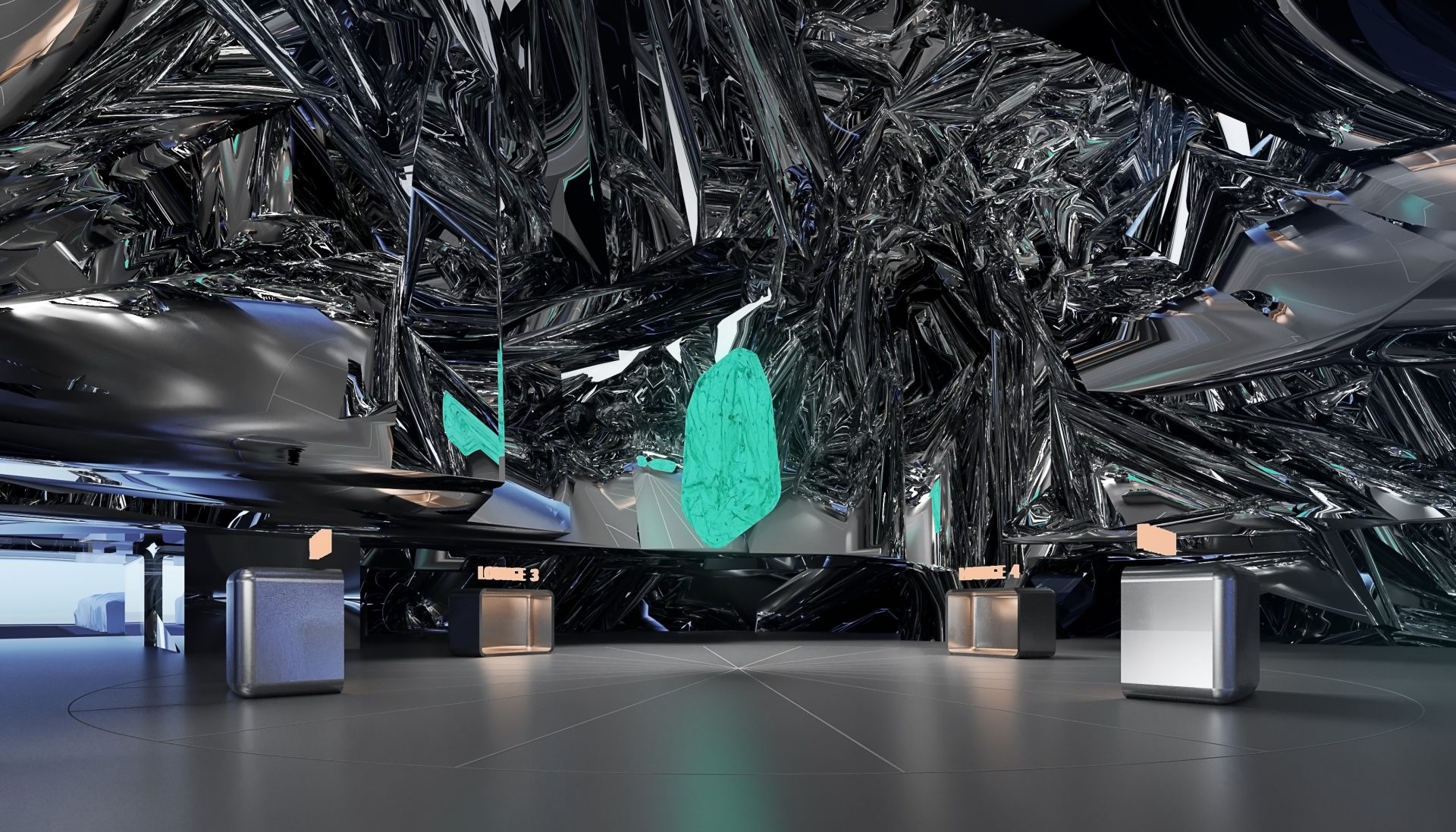 Crystal City will Boast the Tallest Multi-Use Tower in Decentraland

Crystal City, the newest destination in the metaverse, is now open to the public.  Its central crystalline tower, Crystal Tower, at 548 feet, is the tallest multi-use building in Decentraland, a leading metaverse platform.  The 16-acre Crystal City will host offices, shops, galleries, and events as well as the highest observation deck in Decentraland, giving businesses, retailers, and creators the opportunity to lease spaces in the tower, marketplace and event area.  Brands may also lease open parcels to develop their own unique HQ structures.  There will be a launch party with a DJ and activities on October 17h (see party details at the end of the release).

Designed by the young, visionary architect Felipe Escudero of Estudio Felipe Escudero for LEDY, a leading metaverse developer, and Decent Amusements, the manager of the district, Crystal City breaks through the limitations of the contemporary physical world.  By defying gravity and material properties, it offers a transcendent, immersive experience that can only exist in the digital world.

Crystal City’s soaring, metallic, crystal-shaped tower springs up and outward like a glacier rising from its iceberg bed with the observation deck encircling one of Crystal Tower’s branches on the 16th floor.

A large, public event space the size of two football fields (119,622 SF)makes up the base of Crystal City.  Its series of cut outs are much like the crevasses found in glaciers.  Set in the middle of the event space is GEM, a 2-story tall, organic-shaped sculpture by Escudero that can serve as a community gallery space.

Within the public-event space is a marketplace, the floor of which gives the illusion of a thin layer of shimmering water.  Above the market hangs a gravity-defying ceiling of wafer-thin ice that hovers like a spacecraft.  As the open market gets built out and rises upward with new space for retailers and other tenants, the ceiling ice will melt away to accommodate the growth, a nod to what is happening in the material world as glaciers melt in the face of industrial development, but without consequence to the earth and its inhabitants.

While parcels in Decentraland, one of the largest and most well-known metaverses, must normally be purchased for thousands of dollars, Crystal City will allow artists, creators, and businesses to lease space at affordable rates.  Developers and tenants can then use their imaginations to create their own fantastical spaces.

Having become enamored with Crystal City while designing it, Felipe Escudero will house a studio and gallery in a structure of his own design that resembles an enormous, floating glacier near the towers. Gallery OBIO will showcase Escudero’s recently launched OBIO projects that mix music and videos with fashion and objects.  “I am inspired by nature to create pieces that feel animated, as if given a soul,” said Escudero.  Gallery OBIO will be accessible via teleportation.

“The metaverse is a space where new opportunities for design exist,” said Felipe Escudero.  “Here I can apply ideas that cannot exist in the real world, ideas that may provide inspiration and vision for what might be in the future, physical world,” added the Ecuadorian architect.

“Crystal City’s design is meant to inspire wonder and spark creativity. It will be a major new landmark in the metaverse, and with constant new experiences and events will become a destination for social interaction, discovery, and exploration.” said LEDY co-founder Mark D’Andrea.

“We wanted to turn the Central Marketplace district into something spectacular,” said Rob Dixon of Decent Amusements, “and Felipe and LEDY have delivered. With cutting-edge design and common services for tenants, this will be a great place for any company or creator to build their presence in the metaverse.”

The unveiling event is scheduled for October 17th at 7:00 PM EST. In addition to Gallery OBIO, the unveiling will feature Diverge, the next-gen Metaverse fashion brand building high-end wearables and experiences.  In November, it will also feature a metaverse incarnation of the Sunset Strip, including designs inspired by the world-famous Whiskey-a-Go-Go and Rainbow Bar & Grill.

You can enter Crystal City via ledy.io/crystal-city