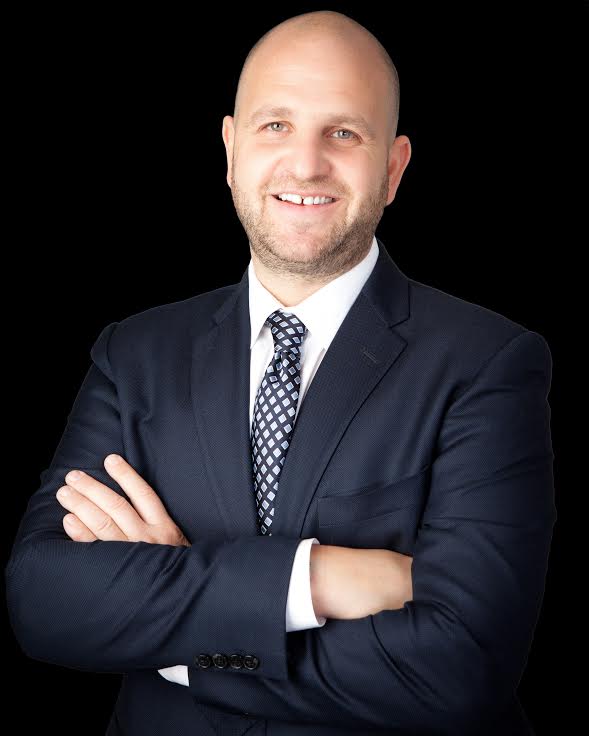 By Konrad Putzier
According to Jason Bauer, starting a real estate brokerage isn’t that different from running a cupcake bakery.

Four months ago, the founder and one-time head of the now insolvent cupcake chain Crumbs, launched the brokerage Voda Bauer Real Estate with Douglas Elliman veteran Avi Voda. What some would consider a radical career switch was mainly business as usual for Bauer.

“What I’m good for is building a brand and leveraging business expertise to build this company. For me it doesn’t really matter what the product is,” he said.

The brokerage has racked up $100 million in exclusives and closed on 50 deals, grown its team to 25 agents and signed an agreement to become WeWork’s residential real estate partner, according to Bauer.

Offering residential listings, commercial leasing and investment sales across Manhattan and Brooklyn, Voda Bauer has taken on an unusually broad range of services for a startup.

Asked what sets the firm apart from its many competitors in commercial and residential brokerage, Bauer pointed to his own unconventional background.

“What I don’t know in real estate, Avi makes up for,” he said. “We are coming at it from different perspectives – this isn’t just two agents coming together and starting a firm.”

While Avi Voda has ample experience in residential brokerage after 20 years at Douglas Elliman, the Brooklyn native Bauer has done his share of commercial leasing at Crumbs — a company he founded in 2003 with his girlfriend (now wife) Mia.

That year, Jason Bauer had just shuttered his first startup — a manufacturer of celebrity-licensed consumer products called Famous Fixins — and was looking for a new challenge. Mia, an aide to Mayor Rudy Giuliani, was also out of work, and so the two decided to open a business together.

From its first location at 75th Street and Amsterdam Avenue, Crumbs grew to 55 locations over a decade. In 2011, the company went public on NASDAQ, but it soon began making losses.

The Bauers, who currently live on the Upper East Side with their six year-old daughter and four year-old son, left Crumbs in 2012. The shares in the company they hadn’t already sold became liquidated when it entered bankruptcy and closed its shops in July. Bauer said he is still following developments closely.

“Even though we have exited and sold our interests in the business, it is still our baby and it was sad to see what was going on with the brand. I am always hopeful they will turn it around – and they will ,” he said.

In 2013, Bauer and Voda began talking about the launch of a new brokerage. The two had been friends ever since Voda brokered an apartment sale for Bauer, and saw the potential for a successful business. “I knew I wanted to be in the real estate business, and when I talked to Avi it was just a natural progression,” he said.

Voda Bauer finally launched in May, and Bauer said he is happy with the progress the firm has made so far.

“Having $100 million in exclusives is testimony to our success. People aren’t going to give us exclusives if they don’t believe in or company,” he said.

The latest news out of Voda Bauer is that Mia Bauer is joining the firm this week, reviving a husband-and-wife business team that has worked well for a decade. “We’ll figure out what role she will fill,” he said. “She’ll gravitate towards what she’s good at.” займ онлайн без отказа

On the Scene: Mixed-use availability on 14th, development opp in Bed-Stuy