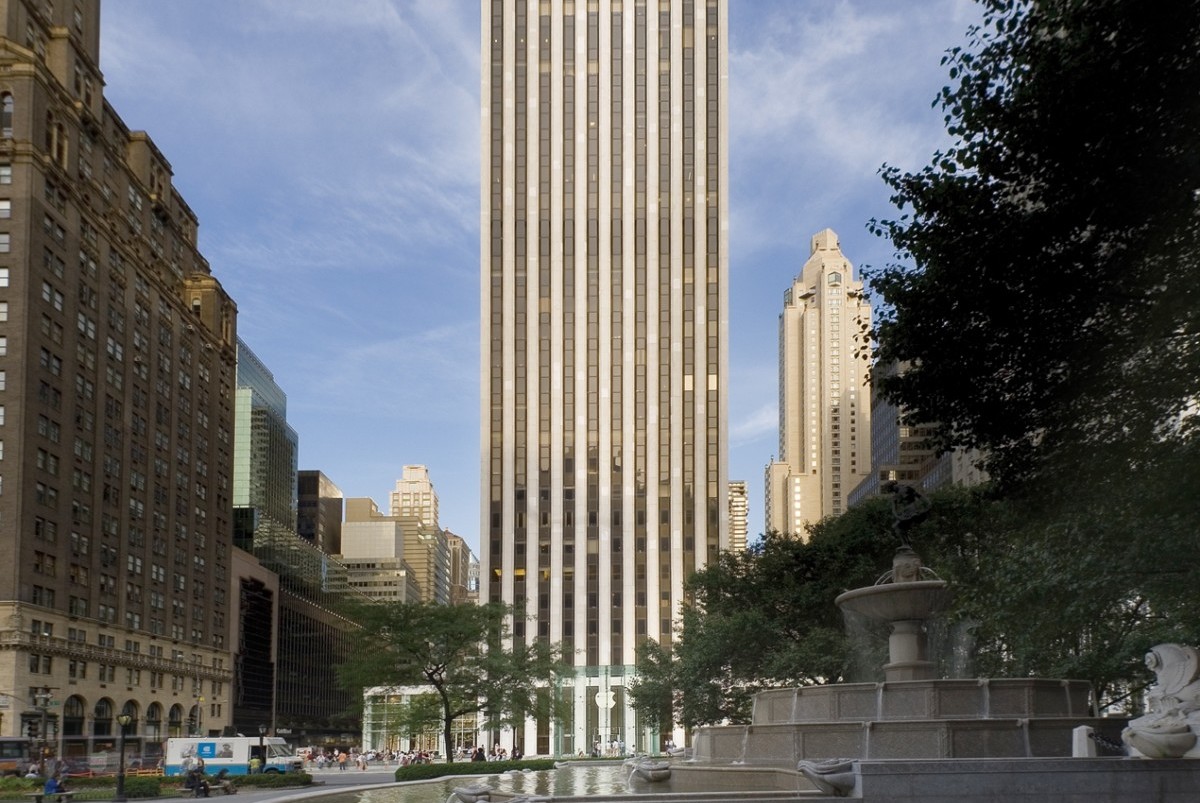 “The General Motors Building has been our home since the building opened in 1968,” said Weil executive partner Barry M. Wolf.

“The building has been part of our identity, growth and success over the years. We are extremely pleased to have come to this agreement with Boston Properties that offers attractive and competitive terms for both landlord and tenant.”

The General Motors Building is at the southeast corner of Central Park and occupies an entire city block between Fifth and Madison Avenues and 58th and 59th Streets.

The 59-story iconic building is one of the most highly sought after office locations in the world. It was designed as General Motors’ headquarters location by architect Edward Durell Stone and constructed to the highest specifications exceeding most of the design and infrastructure standards of today’s newest speculative office buildings.

“In keeping with our pioneering spirit and culture, we were among the first major law firms to locate in this part of town,” Barry Wolf continued. “We are thrilled to be extending our lease here.”