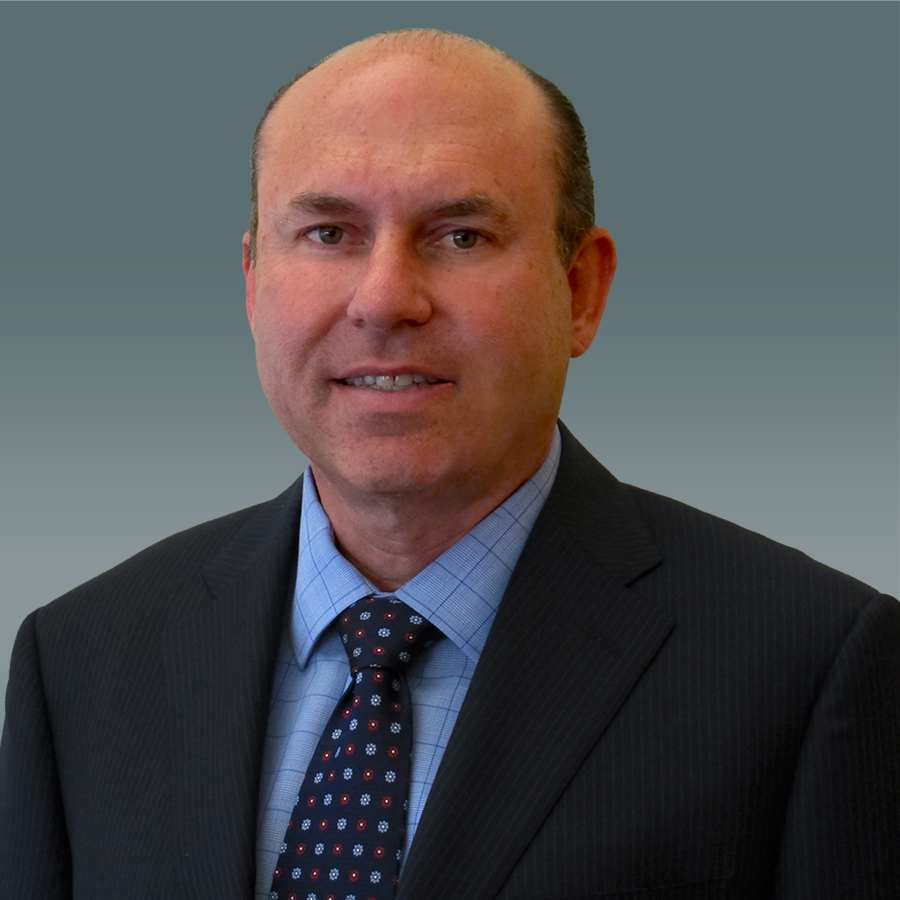 As ABS Partners Real Estate ventures into Brooklyn and Queens, the firm continues to reap the rewards of its early focus on Midtown South.

Business and design educator, General Assembly, has leased an additional floor with 13,386 s/f of space at ABS’ office building 915 Broadway, expanding its office to 40,158 s/f.

The deal comes on the back of Israeli technology firm, Conduit, leasing 3,000 s/f at the building.

An investor group led by ABS principals Earle Altman and Gregg Schenker, as well as Richard Hadar, took control of the building in 2012, buying an 85 percent stake for $130 million. The investors have since renovated the building’s lobby and installed fiber-optic cables to make it more attractive to the neighborhood’s burgeoning tech industry, according to Schenker.

ABS Partners, a property management, construction management, leasing and investment sales firm, has long had a strong foothold in Midtown South. In addition to 915 Broadway, the firm manages and handles the leasing for a number of other office properties in the area, including 20 West 22nd Street. ABS’ principals recently bought the 3,000 s/f, vacant ground floor retail space in Toll Brothers’ condo tower at 280 3rd Avenue for $8 million, Schenker told Real Estate Weekly.

Although Schenker believes price growth in Midtown South will level off soon, he still sees great potential in the neighborhood. “There is very limited inventory and the vacancy rate is low,” he said.

Nonetheless, limited inventory and sky-high prices are pushing even ABS into the boroughs.

The firm is also in contract for the purchase of a two-story retail property at 32-46 Steinway Street in Astoria for $5 million, Schenker said, adding that the site is currently occupied by a Dunkin Donuts, a restaurant and a Karate studio.

In Brooklyn, ABS’ plans are even more ambitious, although Schenker declined to give specifics. “We are involved in a number of ground-up development projects,” he said cryptically.

Despite ABS’ new focus on the boroughs, Schenker said he doesn’t envision any major shift in the firm’s strategy away from its traditional property management and leasing turf. “We’ll keep doing most of what we’ve always been doing,” he said.

Catsimatidis cashing in on hot market