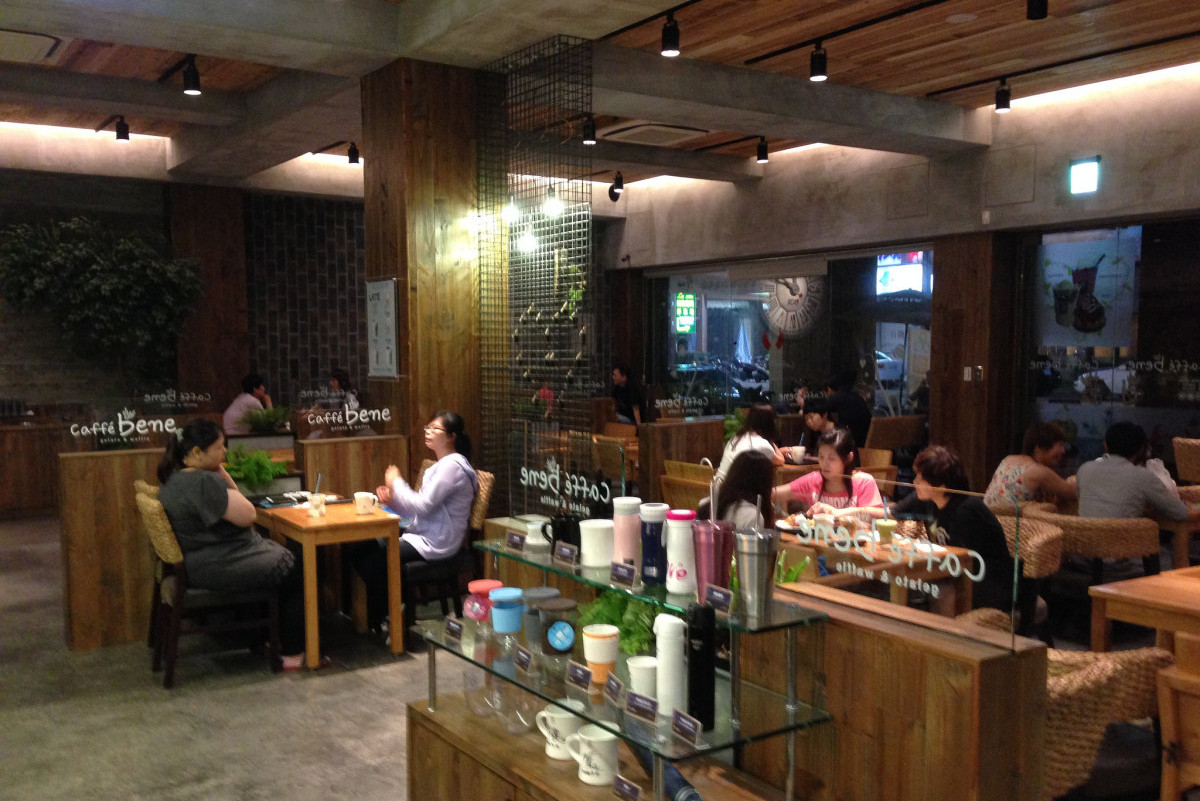 The East Village location will be one of more than 40 sites the global coffee house currently operates or has planned in New York City, and among 1,600 locations worldwide.

“The owner had a very specific use in mind for this space, either a juice bar or café, and as soon as the site went on the market we had multiple offers from many great candidates,” Famularo said.

“We worked hard to find the perfect tenant for this location, and the owner was very pleased when we brought him Caffe Bene.”

Idnani added, “Caffe Bene was launched in South Korea in 2008 and has rapidly grown into a global brand. Modeled after traditional European coffee houses, it’s a very cool, trendy coffee concept that is expanding its foot print in New York City. We’re now looking for other locations for Caffe Bene in Manhattan.”

Caffe Bene opened its first international flagship store in Times Square where it now attracts 1,500 customers daily. Its signature menu items like waffles and bingsu have won the hearts of many New Yorkers and tourists looking for new dessert selections.

In addition to New York City, Caffe Bene has franchises in other U.S. cities such as Los Angeles, New Jersey, Dallas, and Chicago.